Solution-focused brief therapy (SFBT) was originally developed in the family therapy field by Steve De Shazer, Insoo Kim Berg and colleagues at the Brief Family Therapy Centre in Milwaukee in the late seventies and early eighties. They were interested in how problem patterns in communication could be resolved briefly and effectively. De Shazer’s key innovation was to change the focus of therapy from problem resolution to solution building. This gave SFBT its unique focus and starting point.

SFBT is based on the belief that problems are not static but subject to change, therefore, it is inevitable that there are times when the problem is less intense or does not occur at all. One of the key interventions, therefore, is to discover what it is that reduces the problem or its effects and to find ways to maximise those positives.

SFBT argues that the solution is often independent of what caused the problem in the first place. For example, what gets you out of a depressed state is often very different from what led you into it. 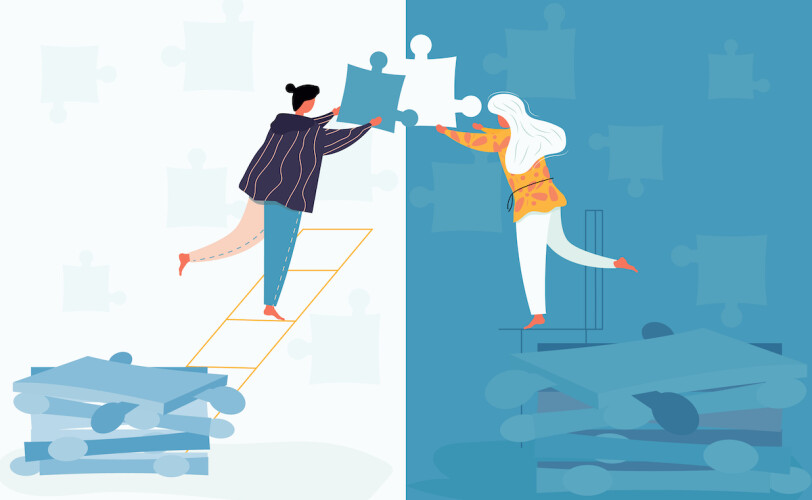 SFBT techniques cannot be applied successfully in a vacuum or in a cold clinical way without first developing a therapeutic alliance within which, two people can begin to develop an understanding about how they are going to work towards certain goals.

The importance of listening is widely accepted as a prerequisite to helping (Rogers 1942). Carl Rogers argued that little change could take place until the client felt that the counsellor had their best interests at heart and felt understood and believed.

He recognised that the basic human relationship was the crucible for change and that the skills of empathic listening including reflecting back, acknowledging, paraphrasing and summarising, helped to build this relationship. He also highlighted the essential attitudes of unconditional positive regard, genuineness and warmth which are needed in order to create a therapeutic alliance.

Problem-free talk involves spending some time talking with clients about aspects of their lives that are not problematic. This creates an opportunity to connect with the client as a person, and to note their positive aspects which we may miss by focusing only on the problem.

Interventions such as, “Tell me about times when the problem does not occur or is less severe,“ are regarded as exception questions that can be followed up by exploring what was happening in the clients' life at that time which made the problem more manageable.

This may provide clues about how to proceed towards identifying the beginnings of solutions. When we recognise that people are much more than the sum of their problems, they are more likely to feel valued and are more easily encouraged to talk about what they want to change.

People who have become stuck in problem saturated descriptions of their lives can begin to visualise the possibility of a life without the problem, and this can be powerfully motivating.

This idea was first described in detail by De Shazer (1984) who spoke of resistance as a redundant concept and suggested that all client behaviours -  including those traditionally labelled as resistant or uncooperative - could be seen simply as the clients' unique way of cooperating.

This is based on an acceptance that people do not want to be unhappy or to remain as clients of helping agencies forever. Their 'resistance' to professionals is likely to result from previous negative experiences, learnt behaviour, difficulty in articulating their needs or feeling threatened. The onus is on the therapist to understand and adapt to the client rather than the other way around.

In SFBT, the therapist acts as a solution detective, helping clients to identify and build upon their existing resources, strengths and skills rather than focusing on assumed underlying pathology. It is useful to begin to help the person to identify their strengths and skills right from the first contact with them, so the therapist will be listening for what is going well and not just what is going wrong.

This is more challenging if the therapist is used to looking for deficits and problems and where clients may be feeling angry or hopeless. Nevertheless, if we can develop an attitude of respectful curiosity about what has enabled the client to cope thus far, we will find questions that can begin to enable the client to see some of their hidden strengths and resources. 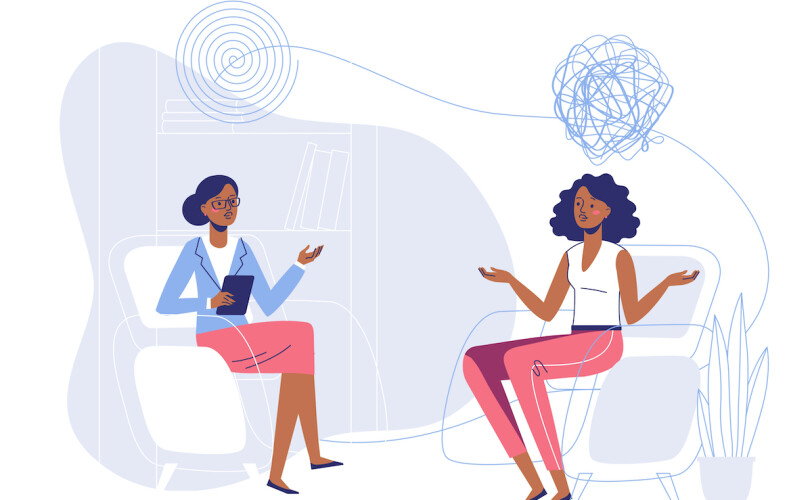 Proponents of SFBT argue that it is more useful to build a detailed picture of the clients' goals and their preferred future, rather than dwelling on the unwanted past or a future predicted by the problems of the past.

This focus upon a different, more healthy future creates an expectation of change and helps to free the client from the belief that things must always remain the same. People who have become stuck in problem saturated descriptions of their lives can begin to visualise the possibility of a life without the problem, and this can be powerfully motivating.

Similar ideas are used in sports psychology where sportspeople routinely visualise successful outcomes for their efforts as part of their training programmes.

Goals must be clear, realistic and manageable and it is the therapist's job to test this out with the client without criticising their intentions or dampening their hopes.

The aims of solution-focused brief therapy are to make interventions brief, efficient, easily understood by clients and useful in a range of contexts. Research suggests that it is a practical and easily adaptable approach for a broad range of problems. A number of studies have presented consistent evidence that SFBT is effective.

De Jong and Berg (1998) also report that SFBT accomplished 70% or better success rates for a wide range of problems, including:

At a time when interventions are increasingly scrutinised to ensure effectiveness and value for money, the brief nature of the SFBT approach is attractive to agencies, clients and practitioners alike. De Jong and Berg (1998), Macdonald (1994) and Lee (1997) report average interventions in SFBT ranging from 2.7 to 5.5 sessions.

I specialise in relationship issues, couples counselling, anger management, mindfulness, depression & anxiety issues and stress. I am accredited by British Association of Counselling and Psychotherapy and United Kingdom Council of Registered Psychotherapists. Telephone and WhatsApp counselling...