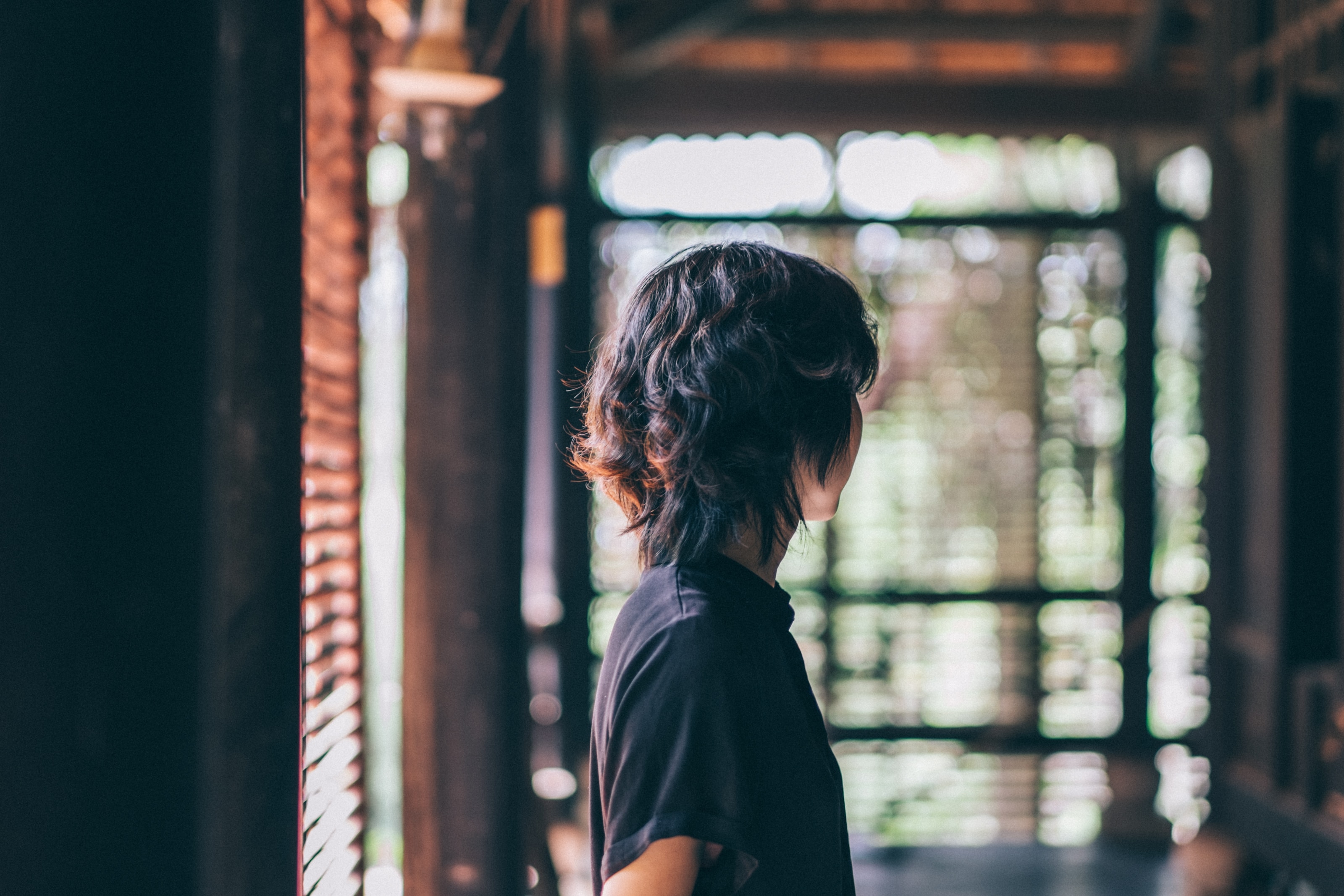 There are different types of displacement reaction.

Displacement of an object

This can be quite easily recognised in modern society. Imagine that you have an individual who has had the most atrocious day at the office; the boss has been in an active micromanaging style, over-criticising, and a lot of pressure has been placed upon the worker. That worker, instead of confronting the situation in his office, therefore, goes home and displaces his anger by yelling at his family. So, what the individual has done is not necessarily channel his anger where it should have gone - which is towards the source of his frustration - but he’s taken it out on other people who are not connected whatsoever to the situation.

There are very negative effects to this form of behaviour because it can lead to other forms of negative behaviour. For example, if we take the man who is angry at his boss, he could go home and resort to abuse - hitting his wife. The wife then, in turn, smacks one of the children and then disguises that under the guise of 'punishment'. That would be in a tribute to rationalisation (where we attempt to explain unacceptable behaviour through a seemingly logical set of thoughts). This is destructive on many levels, as the wife has been subjected to domestic violence and the child has been subjected to an unacceptable boundary which will, in consequence, muddy their view of what is right and wrong, and also what is an acceptable form of behaviour when resolving a conflict.

This form of behaviour is also very close to what you call 'scapegoating' behaviour. This is where we place a sole being or object as the centre of our frustrations, and therefore direct all of our negativity towards them. For example, if you are frustrated with your friend and you don’t want to tell them that they’re quite frustrating, you may displace the anger, transferring this to another object by punching a cushion.

This particular form of displacement goes by another name, as in recent times it has evolved into what is now known as projection. If you imagine a person who has an undesirable characteristic, something they don’t like about themselves, instead of facing that behaviour and attempting to resolve themselves, they will put it onto somebody else. For example, if you have an individual who is a bit of a bully, and that has been pointed out to them and they recognise their fact, one of the things that they will do is confront the person that they are bullying and tell them that they are indeed the bully. This then projects their unwanted and socially unacceptable behaviour onto the victim rather than the bully resolving their issues.

This is where an emotional response of feeling can be displaced around the body and detected in a specific location. This is often noted in sexual fetishism, where we don’t meet feelings of arousal from a more traditional genital area and move them to somewhere else, for example, your foot.

No matter which way that you look at displacement, it operates in the mind on an unconscious level. This is something that we cannot control, but we can notice a significant shift in our behaviours. In the work of both Sigmond and Anna Freud, they noted that what we were transferring was our emotions and our ideas, to allay our anxiety in the face of aggressive or sexual impulses.

The reason that the mind makes this transference is because it deems the original course of action to be unacceptable or too dangerous to do; therefore, it imagines a lesser form of behaviour which it deems to be less harmful. However, as you might have noted from the examples given above, while this form of behaviour may reduce the risk to the person, it has a dramatic effect on those who are around that person.

If you notice that these defence mechanisms are harming your life and affecting those that you love, then it may be worthwhile investing some time and some counselling, psychotherapy, or indeed any type of therapy to explore the underlying issues. This may help to not only recognise any particular patterns that may develop, but also provide you with a comprehensive set of strategies to help you combat this type of behaviour so that it does not hold you back.