School is meant to be one of the best times of your life. Learning who you are, while making friends and happy memories that you’ll look back on fondly when you’re all grown-up.

Not so for me.

From the day I started primary school to the day I finished my last exam nearly 12 years later, I was bullied; not just verbally but physically, too. I left school nearly eight years ago, but the effects of what people did there still affect me to this day. Maybe they always will.

I had always been a really happy and bubbly child, who would talk to just about anyone. I was also a really advanced kid; I could read, write and hold a full conversation with you by the time I was two years old, and this naturally made me gravitate towards adult company rather than people my own age. I’m still the same now in all honesty. 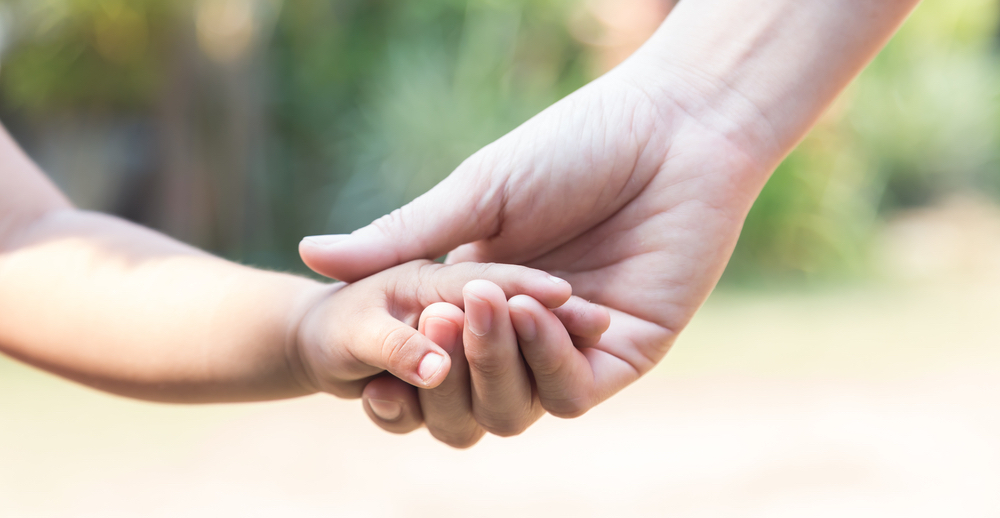 When I was about three years old I made friends with two people who I came to love like my own family: Mr Bradley and Mrs M. Both were about my grandparents’ age and sort of adopted me as an honorary granddaughter. They even bought me Christmas presents every year until they both unfortunately passed away.

I met Mr Bradley while walking to nursery with my mum. He lived up the road from me and was in the garden one morning when I went past. Like I said, I was the kind of kid who was really confident and would happily talk to anyone (I used to drive my parents mad, talking to complete strangers every time we were out - stranger danger and all that). So, when he looked up as I went past, I smiled at him, waved and said “hello”. The next day, he was outside again and a pattern soon emerged.

Every morning he would be outside waiting to say hello to me, sometimes even with sweets - as he learnt from my mum that I had a serious sweet tooth. Even when it got to winter and it was too cold for him to wait outside, he’d stand at the window to wave to me.

I once asked him years later why he did that. I was a total stranger that first time I said hello, after all. He said it was because I was such a happy child - it made his day to see my smile. The same was true for Mrs M. She lived next door to me when I was little. She once said that I was like the sun; I would light up a room with my smile.

So why am I telling you this? Well, that's because it all changed when I started primary school.

It took only a few days for one of the boys in the class above me to start picking on me. To this day I’ll never know why he singled me out; maybe it was because I was the smallest person in the class (I’ve never been tall - I’m only 5’1 now at 24). But, whatever the reason, he decided it was his personal mission in life to make mine a living hell.

It started off with little things. Nasty comments, pushing me over and pulling my hair. I might have been small, but I’ve always been feisty and my dad always drilled self-defence into me, so I wasn’t about to take it lying down. I would give as good as I got. If he pushed me, I would push him back. When he insulted me, I would insult him back. I sometimes wonder now if this was perhaps the worst mistake I’ve ever made. Maybe, if I’d just ignored him, he would have got fed up and left me alone? 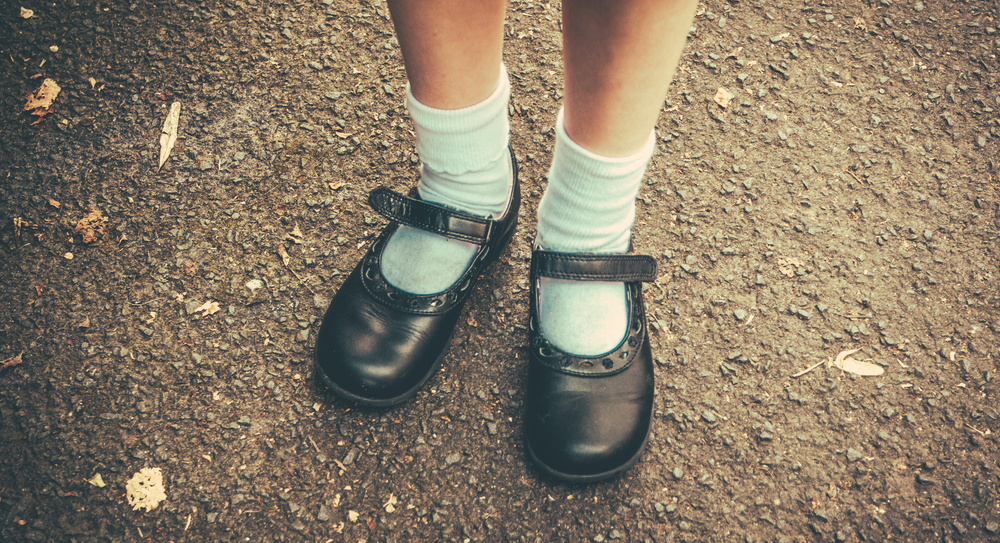 Either way, he soon got bored of just pushing me and moved on to actually hitting me. The first time he did, I acted on instinct and hit him back - busting his nose pretty well, if I do say so myself. I actually felt pretty proud of myself, as my family had always taught me to stand up for myself. That pride didn’t last long, though. He left me alone for a few days and I thought I’d got rid of him, until he came back with three of his friends to pin me so I couldn’t hit him again.

To this day, I can’t have anyone hold my wrists or touch my neck, without me reacting defensively.

Things got to the point where I would volunteer to stay in at break times and help the teacher with absolutely anything, all to avoid going outside. However, I luckily made one friend not long after this, a girl called Lauren. She was being bullied too and we just sort of banded together so we weren’t alone. Thanks to her, he wasn’t able to physically bully quite as much, although the verbal abuse never stopped and he still managed to sporadically get a punch or two in for the next few years. I was constantly on-edge and scared. In the end, it only stopped because he moved to live with his dad, changing schools in the process.

But, by this point, the damage had already been done. I’d changed to the point where I would have been almost unrecognisable to Mr Bradley and Mrs M. Gone was the happy, bubbly, carefree kid that would talk to anyone.

In her place was a young girl who dreaded waking up in the mornings and was slowly slipping into depression, despite her best efforts to hold everything together for her parents' sake.

Don’t get me wrong, I had a happy home life with parents who loved me and would support and encourage me in anything I did. But they never knew the full extent of what was happening at school - I’m not even sure that they do to this day. I was too scared to tell them what was going on.

After being bullied right up until the day I left primary school, I thought that moving up to secondary school would give me the fresh start that I needed. I was put in a class with only two other people from my old school - Lauren and another girl, who I was on speaking terms with. So, I thought that I stood a chance of things being different this time.

But surprise, surprise, the bullying started again on that very first day.

Lauren was getting bullied just as bad as me (if not worse), and she eventually moved forms later in the year, leaving me on my own again. I was offered the option to move with her but I was stubborn; I was determined to stick it out and not let the bullies win. Maybe not the smartest thing I’ve ever done. But, then again, the form she was moved into included some of the people who bullied me in primary school - so I doubt it would have made too much of a difference in the end.

In the interest of keeping my story at a reasonable length, I’ll skip over the next 5 years. The simple version is I made a few friends and, even though I was still badly bullied at times, I survived. I forced myself to exist from one day to the next. That might sound so melodramatic, but it’s true. Of course, I had good days and do have some fond and funny memories of being at school, but they were few and far between.

After leaving school I really hoped I’d be able to start afresh, to forget all that happened to me and get back to the happy little girl I used to be. But, that was some serious wishful thinking on my part. Because what people don’t seem to realise is, you never really “get over” bullying. It can mean you end up with constant anxiety and intruding thoughts:

That stranger laughing with their friends? They’re laughing at you. That person looking at you? They don’t like the way you look. That guy that’s flirting with you? He’s only doing it as a joke to get a laugh from his friends.

And that anxiety stays with you, day in, day out.

The worst thing is, the bullies probably don’t even remember you - but you will remember them for the rest of your life. I saw the guy from primary school nearly 10 years later in secondary school. He looked right at me, without any sign of recognition. I, on the other hand, ran into the toilets having a full-blown panic attack. Just seeing him brought on flashbacks.

The people who bully pass it off as “just a bit of fun” or “banter” (I seriously hate that word). They don’t think through the consequences of their actions. I don’t think they realise we’ll have to live with the trauma of these memories for the rest of our lives.

To read more of Jade’s story, visit her blog.