How ‘Normal People’ is encouraging the mental health conversation

There has been a great deal of love for ‘Normal People’. Notably, with those who identify with the “Normal” of normal – including those of us who experienced the same awkwardness in a first sexual encounter, compliments for the cinematography and the acting, and the draw of the relationship itself. Without the rose-tinted feel so common in romantic comedies (there are not that many sunny days) the truth, the rawness, and perhaps even the ‘grey’ of the emotions it presents, have also resonated with many. 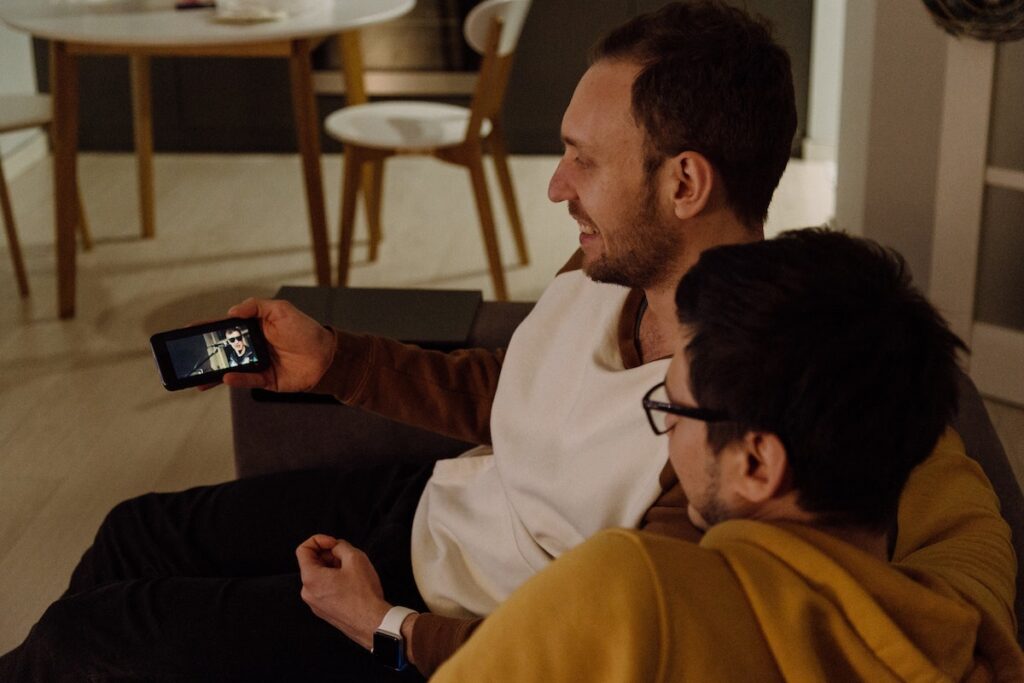 But, the key themes (e.g. mental health issues, friendships (as well as relationships), tribes, family, unhealthy coping mechanisms and suicide) are handled as sensitively – without any sense of preaching, political statement, nor to titillate or shock, and this is where Normal People perhaps comes into its own.

Mental health, as an issue that we must become aware of as a society, has also grown over the last decade, but the treatment of this area in Normal People where suicide (and how it affects others) is integral to the story rather than “shoehorned in to raise awareness” is also a key emotional draw.

It is notable that men account for more suicides in Ireland – where Normal People is set, and whether this was simply a coincidence, I observed that around this episode I saw more of the “Men, post a picture of yourself to remember that suicide is the most common cause of death in men aged 20-49 in the UK” on social media being shared.

The British “stiff upper lip” is a long embedded cultural thing and while there has been a vast improvement, there can still be more. Emotions are something to be respected for keeping us safe in the past (e.g. fear indicating we run from predators), and yet they are sometimes overlooked, invalidated or dismissed as unimportant. The more we do this as adults, the more likely we are to role model those behaviours to others, and potentially, the more repressed we become.

Normal People allows us the proverbial “I’ve got a friend who…” which can open the dialogue into relationships. We might be able to discuss our views on the behaviour of Connell or Marianne and through this, we can be more open about our desires and expectations in our own lives.

If Normal People goes some way to making anyone suffering feel more normal – it has my vote.

As humans, we connect with what we see, and our brains have trouble separating fantasy from reality when it comes to experiencing emotions. We can get as invested in soap characters as our own relationships because empathy often means we simply experience the emotional reaction to their story, without fully appreciating that it is not related to us personally. This can cause many problems if we have been through what we are seeing (or think we are seeing), especially if it was a negative experience for us.

If we have not worked through our specific experience, understood our role in what happened (even if we were not to blame), any residual anger or negative emotional memory can be unconsciously or otherwise directed onto the person we see as behaving in the manner that hurt us. (This is likely to be heightened if we find a sense of identification with the character traits, style or look of either of the couple.)

While this is potentially damaging to both ourselves and the object of our projections, if in such a discussion on Normal People, we notice that we may be extremely caught up in what we are saying, we might be able to take a step back and reflect on whether there is something we ourselves need to work through in our own lives and then take the appropriate steps to do so. 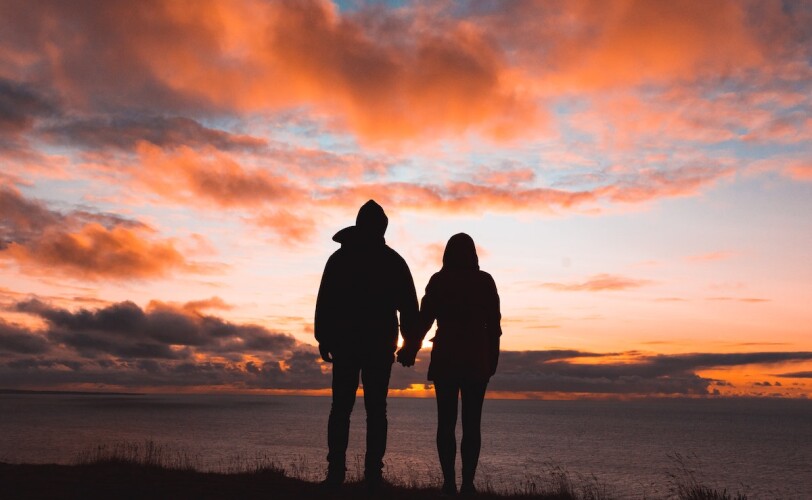 Burying negative emotions can lead to a number of mental health issues – if you never resolve the issue, it can result in ineffective behaviour strategies to cope, e.g. Avoidance of the person, people, or place which causes the discomfort – which in turn can lead to isolation, and that can lead to social anxiety, anxiety and depression. It can result in never forming a positive connection with people, places or things, which you might have been able to do had you faced the situation when it was merely a conversation which needed to be had… and this can restrict huge avenues to you.

Blocking others out can sadly also have repercussions on the rest of the family – perhaps you never want to see your parents at Christmas – but that may also mean that your children miss out. Arguably, there is likely to be a good reason for such a breakdown, but – and it is made clear through the scene with Connell and his therapist in Normal People – behaviour choices do not always happen in isolation – others are affected.

Further, if we do not deal with emotions in a healthy way, we may engage in self-medication to help suppress them (e.g. Drugs, alcohol, over-eating) and this will have huge physical consequences including detrimental effects (sometimes irreversible) on the brain and body. Discussing something we have seen, is at least a start to seeking support.

Not only that but raising awareness of issues and the help available is essential too. Perhaps watching the show didn’t result in you talking about your romantic relationships, but instead made you check up on a friend – that is as important. Mental health storylines portrayed on television are often met with praise for raising the subject, and criticism for “portraying it in a certain way”. Because of the conversation that it starts, I would still say criticism was better than not portraying it at all.

Normal People allows us the proverbial “I’ve got a friend who…” which can open the dialogue into relationships… through this, we can be more open about our desires and expectations in our own lives.

Mental health issues present in people in individual ways – you will never capture everyone’s experience in a singular character, but the fact that the character can talk about it without being seen as “a psycho” or without the illness as an underlying reason for crime, begins to normalise it. People have mental health problems – that’s normal.

Further, Connell seeing a therapist may help with any sense of stigma that men feel about seeking help, and I felt the same sense of respect over the post-partum depression storyline in Nashville when Avery attended a therapist appointment without his wife. (In counselling we often set up as “stress consultants” rather than therapists or coaches, in the hope that more men will see support as a service, rather than a weakness.)

The stigma surrounding mental illness, although becoming more remote, can still prevent people from seeking help. It can hinder recovery, and even result in relapse. If Normal People goes some way to making anyone suffering feel more normal – it has my vote.

Written by Dr. Audrey Tang
Dr Audrey Tang is a Chartered Psychologist, CPD Accredited speaker and trainer. She is the author of The Leader's Guide to Resilience due out in late 2020. Follow her on Twitter and Instagram @draudreyt.