A closer look at OCD

This article was originally featured in the October issue of our magazine, Happiful. To purchase a copy, or subscribe for the free e-magazine, visit shop.happiful. 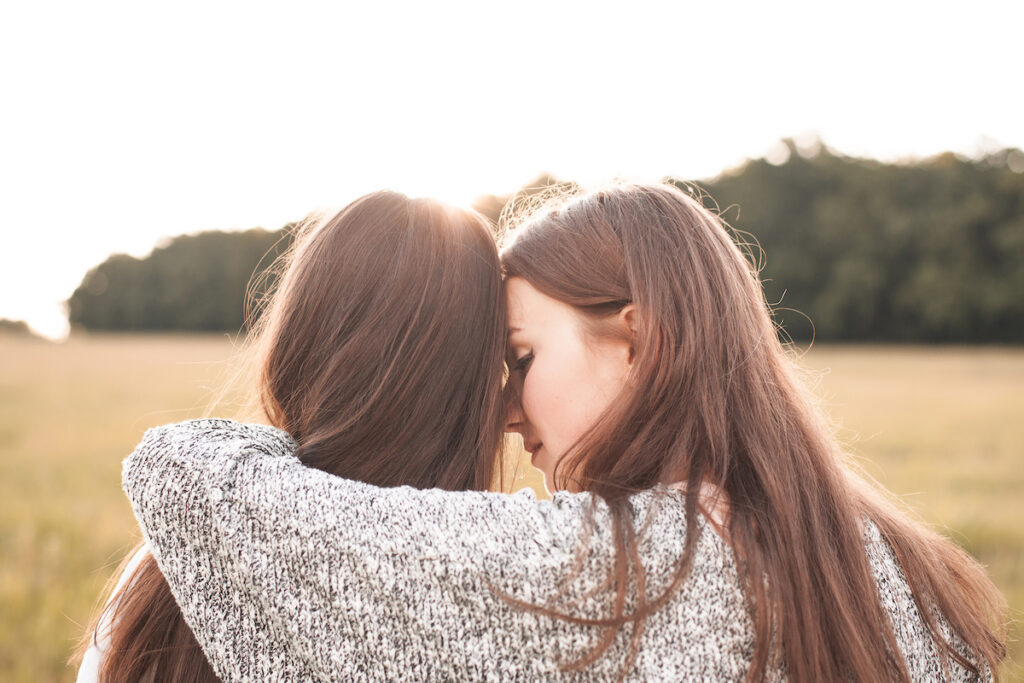 Obsessive-compulsive disorder (OCD) is a common mental health condition, whereby an individual engages in obsessive thoughts and compulsive behaviours. The condition can lead to punishing rituals and can have a negative impact on life functioning. Knowledge of what is happening in the brain can help sufferers to better cope with the condition, so what is the neurobiological basis for understanding OCD?

The science behind OCD

Research into the neurobiology of OCD tends to be divided into how the repetition of thoughts occurs (which might be termed the mechanism of OCD), and the content of OCD-related thoughts (for example worries about contamination or harm to others).

While researchers have sought to explain the mechanism of OCD through scientific inquiry, it is difficult to find a consensus amongst neuroscientists about exact causes. Functional brain imaging studies have, however, produced a model for the pathophysiology of OCD, which involves hyperactivity in certain subcortical and cortical regions.

The following description might sound very technical but stay with me. It is possible to see the cause of OCD stemming from communication difficulties between the following brain areas:

Essentially, this shows that the thought process that causes OCD is a journey where we sense trouble, feel uncomfortable when we sense that something isn’t right, and the point of moving on from that feeling is looping around again and again.

Brain scans have shown that these areas become hyperactive in OCD patients, as well as showing that the cingulate gyrus and caudate nucleus are permanently on – what Dr Jeffrey Schwartz, an American psychiatrist and researcher in the field of neuroplasticity and its application to OCD, calls “brain lock”.

Brain lock refers to the main areas of the brain that are overstimulated in OCD patients. While it is worth remembering that research is ongoing in this field, nevertheless, researchers believe that an imbalance within the pathways that connect these areas involved in both the starting and stopping of behaviour may cause people with OCD to get stuck in repetitive loops of thought and behaviour. What experts are still debating is the cause of this brain lock – whether it is the caudate nucleus not acting as an automatic transition, not acting as a filter, or whether it is actually the orbital cortex overheating.

Research published in Nature Neuropsychopharmacology in 2014 suggests that the pathophysiology of OCD might expand beyond the cortico-striato-thalamic loops. The study focused on how white matter tracts in the brain might be affected in those with OCD. The findings appear to reinforce the view that OCD is a disorder that results from faulty communication between multiple brain areas.

The research discovered that widespread abnormalities in the white matter of OCD patients had been reported, and this differed in the non-OCD group. Differences were most pronounced in tracts comprised of the corpus callosum (a large fibre bundle that connects the left and right hemispheres of the brain) and the cingulum (a group of fibres connecting different structures of the limbic system). The researchers found that some of the abnormalities were connected to the cortico-striato-thalamic pathways typically associated with OCD, but there were also published reports of anomalies beyond these.

What is the significance of the content of OCD thoughts?

In contrast to scientific research into how the repetitive behaviour occurs, the content of OCD thoughts is best understood by conventional counselling and psychotherapy, in which people with OCD discuss their backgrounds, fears and beliefs with therapists to resolve their problems.

Evidence does suggest, however, that facing fears seems to work better than talking about them, so exposure therapy could be beneficial. This is a form of treatment where you are gradually introduced to the fear within a safe environment, with the aim of reducing the fear over time.

Anecdotal evidence also suggests that mindfulness can help people with OCD to calm the parts of their brain that have become overheated, or where there has been brain lock. This is where you focus on the present moment, as a form of meditation, fully aware of your surroundings and your behaviour within them – it could be as simple as really paying attention to your breathing, or sitting still and focusing on your body and how it feels in that moment.

What support is available if you have OCD?

Understanding the neurobiology of OCD could ultimately empower you to better cope with the potentially debilitating symptoms. If you are worried that you might have OCD, speaking with your GP to discuss your concerns, as well as options for medication, is a good first step. They may refer you to a consultant psychiatrist for further assessment.

Cortico-striato-thalamic pathways, however, also utilise dopamine, so some have suggested that an imbalance between serotonin and dopamine levels may be at the root of the disorder. Another view is that SSRIs boost the rates of neurogenesis (the process through which neurons are produced), and it is this boost that alleviates symptoms of OCD.

Opponents of the serotonin deficiency theory would argue that it would be ultimately more healthy to boost rates of neurogenesis organically and holistically rather than relying on pills, through therapy or practising mindfulness.

To learn more about OCD and find support, visit OCD-UK or NHS.