For instance, before I realised I had OCD, I wasn’t aware of just how much I didn’t know about the condition. I just thought, like many people probably do, if you had OCD you were a bit particular about how you liked to do things. But how wrong I was.

Back in 2016, I spent five months being mentally ill. I had no job, was running out of money and wasn’t in a good place and, because my brain had nothing to focus on, I developed OCD. I started to become very aware of the fact that, every night before I’d go to bed, I would go downstairs and begin a series of rituals. I also became aware that doing this every night and getting particularly stressed out if it didn’t go right, wasn’t normal.

Sometimes, I’d be working my way through the rituals and I’d think to myself “Do I have OCD?”. But I wasn’t really prepared to accept this. Not yet. It was a while later, during an evening where I was particularly stressed out with my rituals, that I finally accepted I had OCD and that I needed to get some help.

Everyone’s OCD is totally different, mine is checking electrical items and candles before I go to bed and if I’m not happy with the way I did the rituals, I’ll then have to do them again until I’m happy. 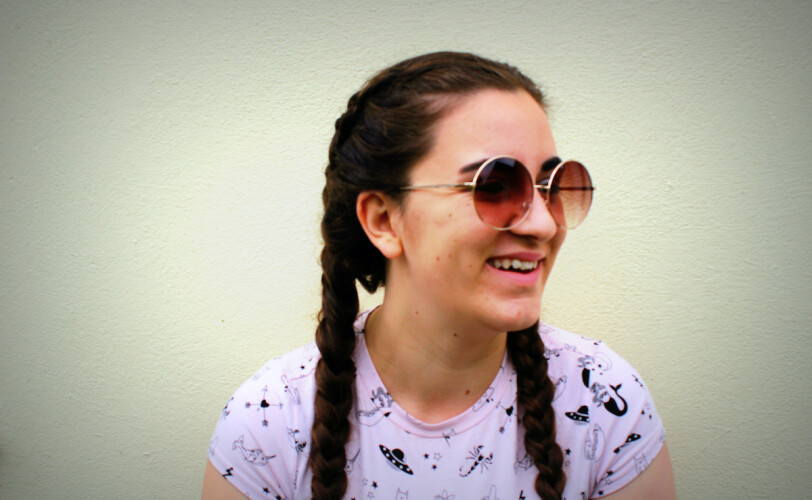 “Just don’t think about it!” is what I’ve been told by plenty of people about the rituals I do, but let me tell you, it’s not that easy. Say I’ve had a bad day feeling quite anxious and low, and doing my rituals didn’t go well, I’ll lay in bed and have constant thoughts.

“If you don’t go and check them again there might be a fire in the house.”

“If there’s a fire in the house it’s your fault because you didn’t do the checks properly”.

OCD is a horrible thing to have. I'm fortunate enough that my OCD doesn’t affect my daily life because I always do my rituals last thing before I go to bed. But there are people out there whose lives are massively affected by the condition. This is why it bothers me so much when people say “I’m a bit OCD”. Just because they like to have things organised neatly on their desk or they have to have all the pictures frames in their house totally straight.

OCD is a serious illness that affects millions of people and, just like any other mental health issue, the more we talk about it, the more people will feel comfortable talking about it - rather than being scared that they might be made to look foolish.

It all started when I was 11 years old. I had just started secondary school and found the transition a little more...