A mental health boss has urged the public to back a campaign amid ‘devastating’ statistics showing the south west to have the highest number of suicides nationwide. 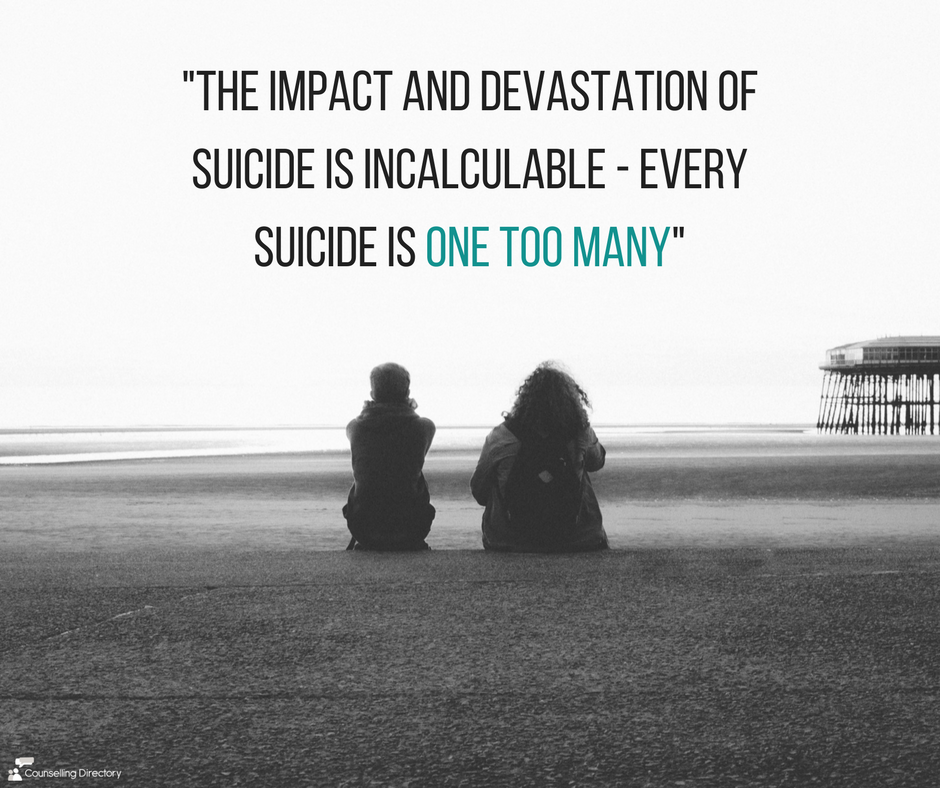 Last week, the Office of National Statistics along with the Department of Health reported more suicides take place in South West England than anywhere else in the country – despite figures for the rest of England lowering.

The region surpassed longtime suicide hotspots in North West England and London, both of which have been the highest for the last decade.

Jenny Edwards CBE, chief executive of the Mental Health Foundation, is leading the calls ahead of this weekend’s Walking Out Of Darkness event, which will see hundreds pound 10k of Weston-super-Mare pavements to raise awareness.

Figures have also revealed suicide to be the leading cause of death among 20-34 year olds and men under 50.

Organised by Clasp, a suicide prevention charity, the walk will set off around the town, taking in the Grand Pier before finishing on the Beach Lawns.

Ms. Edwards said: “The Mental Health Foundation wholeheartedly supports Clasp’s crucial campaign and Saturday’s Walking out of Darkness could not be more timely.

The impact and devastation of suicide is incalculable – every suicide is one too many. We must mobilise as friends, families and communities to raise awareness of the steps we can all take to protect and sustain good mental health, and confront the stigma preventing people from reaching out for help”. 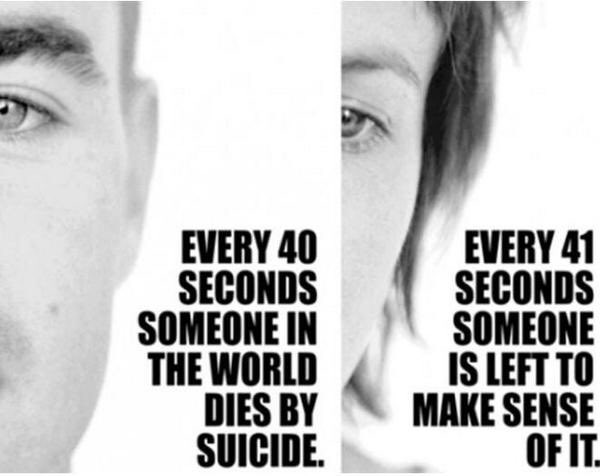 Kenny Johnston, founder of CLASP Charity, is aiming to build on the success of the walks since they launched in London three years ago.

“The recent suicide figures show an improvement, but still are heart breaking. People across the country along with charities, schools, businesses and the NHS in local and regional communities need to collaborate”.

“So we can in unity raise mental health awareness and suicide prevention. The event supported by Public Health England, this Saturday in Weston-super-Mare is dedicated to the south west region, as a means for the regional community to come together”.

Backed by North Somerset Council, the fundraiser is open to all and starts at 10am.

For more information or to donate, visit the Clasp Charity website.

If you’re finding it difficult to cope, it’s OK to need a helping hand. While often we can get the support we need by talking to friends and family, in some cases, it can be beneficial to speak to a professional – like a counsellor.

To find a counsellor near you or to learn more about different types of mental distress, visit the Counselling Directory website.