This is despite ministers saying they would invest an additional £143 million into the services this financial year. 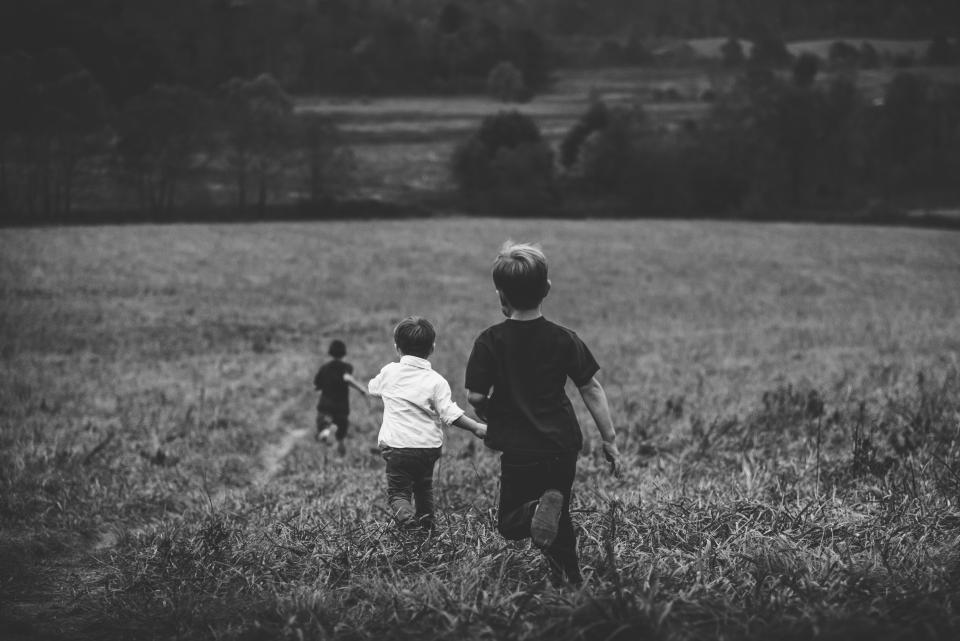 The Mental Health Network (MHN) suspects the funding has been put into supporting other health services.

The chancellor announced the additional funding as part of a £1.25 billion investment over the next five years. While campaigners expected £250 million to be made this year, the Department of Health announced that only £143 million would be allocated.

The body representing mental health trusts say that they have seen little of that amount. However, NHS England says that they can show where the money has been allocated, such as:

Chief executive of MHN, Stephen Dalton explained how providers of mental health services and children and families are struggling to see any difference.

“We are not hearing reports of any significant investment at a local level around children’s services. Indeed, some services are still experiencing cuts.”

NHS England says that it has allocated £75 million to CCGs, but providers fear that some of the money has been used to pay for other services. Acknowledging this possibility, CCGs have told BBC News that they want NHS England to “ring-fence the money”, specifically for children’s mental health services.

Chairman of the NHS Clinical Commissioners Mental Health Commissioners Network, Dr Phil Moor said, “Despite our commitment to improve mental healthcare for young people, we need to acknowledge that CCGs are dealing with increasingly challenging times.”

“This, combined with the fact that young people’s mental healthcare is in desperate need of heavy investment, is why we believe this is a case where funding should be controlled.”

While some trusts have revealed they have seen additional funding and some CCGs are committed to spending the money on new services, some children’s mental health services are being cut, especially those run by the council.

Norman Lamb, former care minister helped secure the additional funding said how concerned he was about the lack of progress.

“There is an absolute moral imperative to address the very serious underfunding of children’s mental health. Failure to invest this money now would be unforgiveable.”

A spokesman for NHS England said “As a society, we must make sure the most vulnerable children get the best care as quickly and simply as possible. We need to make sure they are being offered the right services in the right places, but change will not happen overnight.”

NHS England announced that £89 million will be allocated to CCGs, but the money has not been ring-fenced.