Experts have warned that poor sleep in children is linked to mental health problems such as autism, anxiety, depression and schizophrenia. 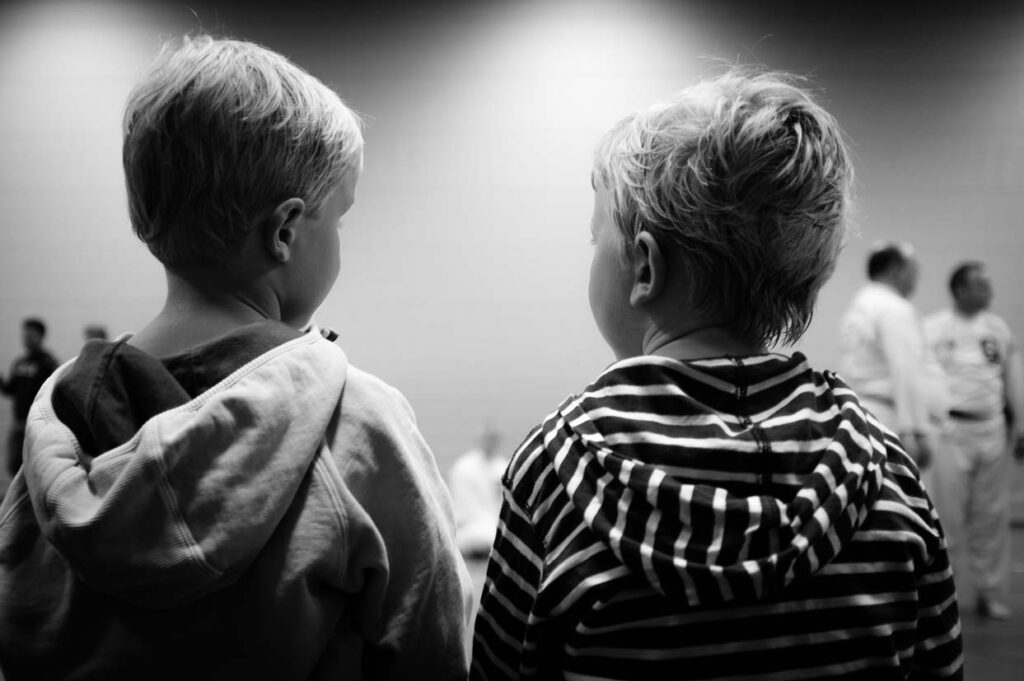 They reviewed several scientific studies and have come to the conclusion that sleep may be vital in understanding the development of mental illnesses. Nightmares, restlessness and insomnia have been linked with a higher risk of developing mental illness later in life.

“Disorders typically start early in life so it’s negligent to ignore the childhood and adolescence period when trying to understand the development of psychopathology.” Says Dr Alice Gregory of Goldsmiths.

“Sleep disturbances may serve as a red flag for the development of a host of other disorders”.

Research shows that sleep problems during childhood can often precede the onset of depression, which suggests that detecting these problems early may be useful in dealing with mental illness.

Gregory said, “Parents and young people may find that discussing sleep is easier compared to other difficulties, so it can act as a gateway to better communication…”.

Other studies have found nightmares and night terrors in young people may be linked with the development of schizophrenia. Research also shows that children who are diagnosed with mania or bipolar disorders often suffer irregular sleeping patterns.

It has been proposed that regular nightmares in children may act as an independent predictor of their likelihood to commit suicide.

The researchers found that improved sleep in children can benefit all kinds of behaviour, including reduced irritability, less crying and an increased sense of security.

As a parent, you can try to help your children by improving bedtime routines, promoting good sleep hygiene and trying to ensure no caffeinated drinks are consumed in the evening.