Searching for a specific Counsellor or Therapist? Try our advanced search
Transactional analysis

The strength of transactional analysis (TA) is that it has both simplicity and depth. Its simplicity lies in its accessible language. 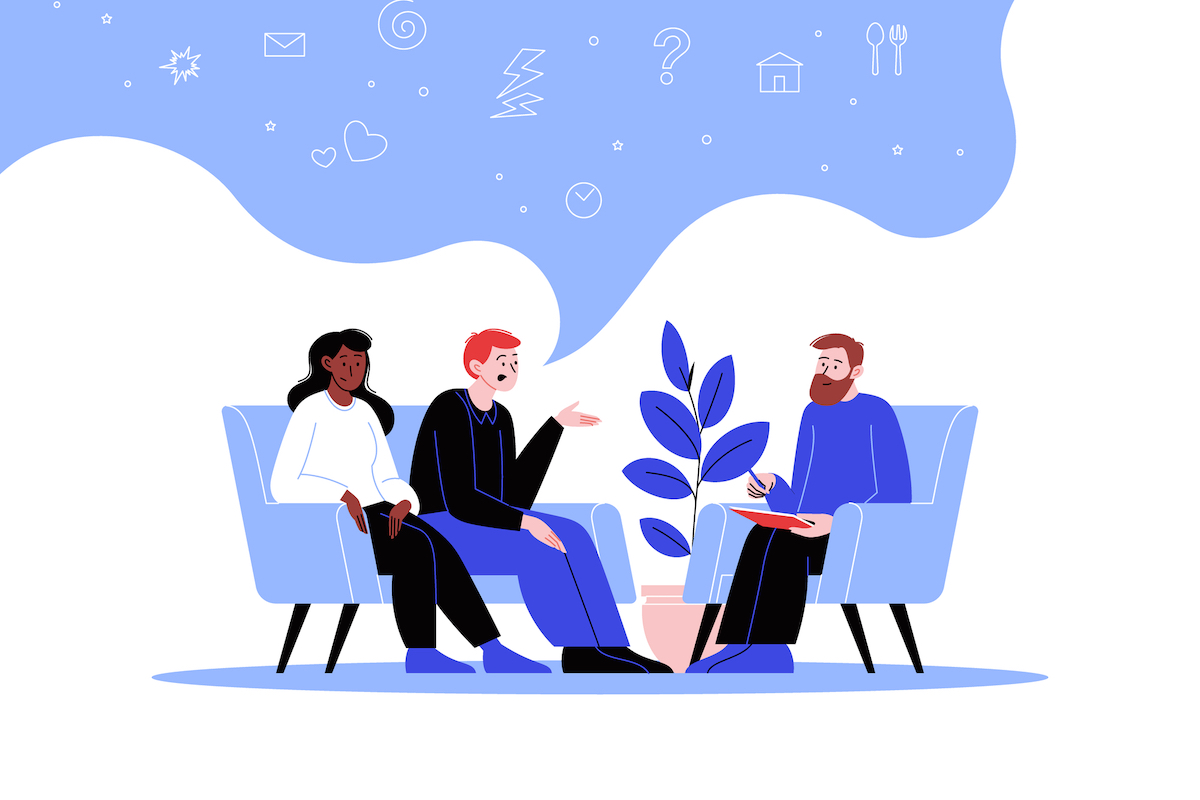 Let’s take the most fundamental of TA concepts, ego states. Ego states refer to frames of mind we are in (encompassing thoughts, feelings and behaviour) at a given time. Whilst each of us probably has thousands of ego states that change constantly, according to TA theory they all fit into one of three categories: parent, sdult and child.

Hence, when we are playful we may be replaying a time when we were having fun in our childhood, and may be in child. We might also be in child when we are sulking or throwing an angry tantrum, behaving as we did at other times in childhood.

When we are protecting someone vulnerable, or telling someone off for bad behaviour we may be borrowing thoughts feelings and behaviours from authority figures: we may be in parent.

When we are solving a problem, or responding to an issue in the here and now we might be said to be in adult.

The beauty of the model is that people intuitively understand the concepts very quickly and accurately discuss which ego state they may have been in at given times.

When people’s lives are not going as they would like, it is often because they are operating from parent or child at times when they assumed they were in adult. A little digging can uncover why the origin of their ego states and why they may be using them.

Ego state theory then goes deeper with a second order structure. When we are in child we may be acting in a way that we thought our parents wanted us to behave when we were children. For instance we might have been told “not to answer back” to our parents. As a child we may have interpreted this as an instruction not to think for ourselves. We may have decided (perhaps unconsciously) that the best way to go through life is to rely on others and not to think for ourselves. We are then said to be acting from our parent in the child.

TA has various other concepts which all fit into a larger theory of the mind. They are all accessible and connect with other psychologies such as humanistic and psychodynamic therapies.

By helping us to understand how and why we behave, think and feel in certain ways, TA can help us reflect and then make choices to do things differently.