Climate change is a global phenomenon that is having a huge impact on the well-being of human beings no matter where they live. We in the west have had the resources to shield ourselves against terrible weather in the past, but as weather patterns become more severe, the less we are able to defend ourselves against the force of nature. Floods and fires have been occurring all over the world and devastating poorer nations for a long time, and now, richer countries are experiencing the costly and ravaging effects of them. 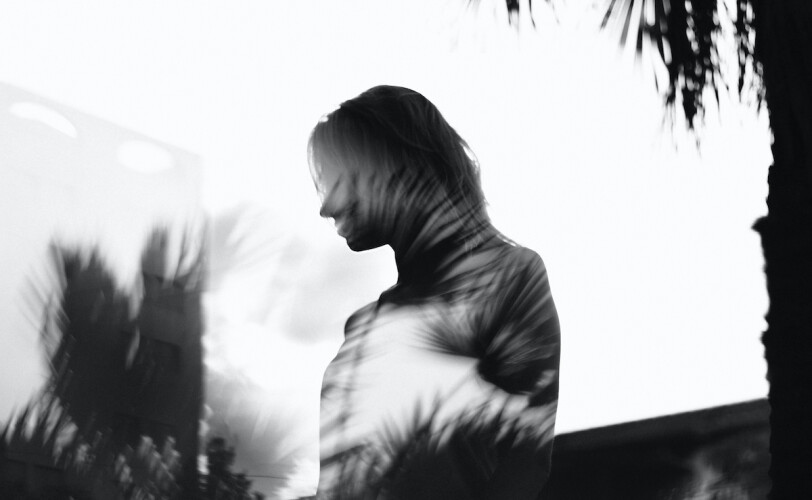 In the latest Intergovernmental Panel on Climate Change (IPCC) report, published on 9 August 2021 from the United Nations, climate change researchers have confirmed that the extreme weather is caused by human activity. This is not surprising, nor is it new. Scientists and researchers in this field have been warning us about the dangers of emitting greenhouse gases for some time now. However, being told that we are in danger and pointing to facts on a piece of paper are not as dramatic or influential as mother nature stopping us in our tracks.

We are animals that will continue particular behaviours that support our lifestyles that we love to live. We do not find change and discipline easy. New Year’s resolutions are a good example of how easy it is to know what's good for us but hard to carry through to a full lifestyle change. If it is that hard for one person to improve one’s life and be better off, just think then, how much harder it would be for one person to change so that others, not including oneself, are better off. No matter how resolute, nor how beneficial it is for us to stop certain behaviours, we crumble and fall before our habits.

Humans are greedy, angry, and deluded. Put a group of people together and that group can create systems of power that are based on greed, hate, and delusion. Group those groups together and we have nations that collectively exploit resources, take up arms in order to defend, and call themselves sovereign.

We have found ways of living that are indulgent, cruel, and harmful to all species that inhabit this planet. We have seen a growing loss of forest and marine life, and a growing list of endangered species and a long list of extinct ones. And now, the United Nations is highlighting that we have got to reduce emissions which means that we have to reduce our demand for fossil fuels which means we have to end our greed for more cars, bigger houses, stronger machines and other items that give us status in society and a sense of being a somebody.

Buddhist psychology is based on the principle that the self is an illusion. The self is not a true or fixed entity, but rather a changeable one. If there was a real and fixed self, then we would be able to pick and choose what we want to feel. However, studies, and time spent meditating on the self and the mind over 2,500 years ago, and documented in the Abhidhamma Pitaka, continually show that feelings arise unbidden, and will come and go like the weather. They are impermanent and unreliable.

Our emotions are like matchsticks. Each of us are born with an unlimited number of matches. Each time they encounter something, they get struck. A tiny flame at the end of the stick that depends on a range of conditions. They tell us something about ourselves and our values. If something good happens, the match is struck, and we feel happy. If something bad happens, the match is struck and we feel bad. Whatever the encounter, whatever the occasion, whatever our perception, a match will be struck as a response.

The self is like a candle. A candle with an identity and a role to play; father, mother, boss, victim, etc. Each time a match is struck we tend to light the candle which burns with a flame so bright that it makes us feel like we are true and real. Our egos bathe in the glow of our lit candles. Lighting candles is what we do, we need the warmth and the light of the candle in order to fulfil the roles that we play. 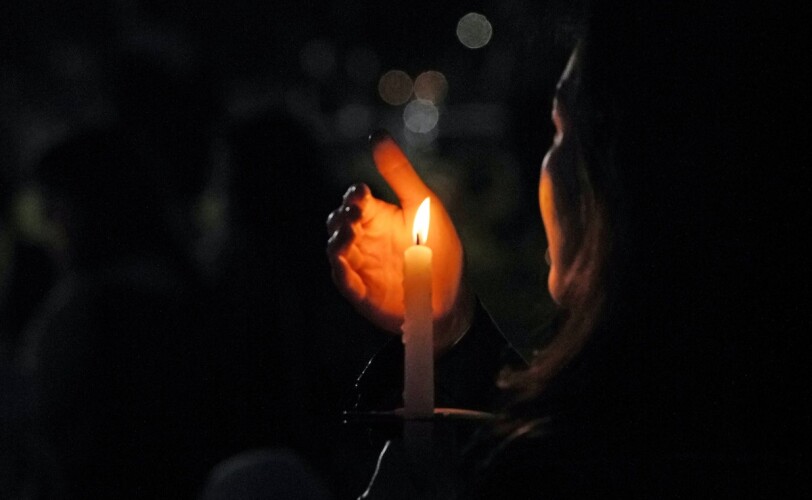 The problem is that the candle feeds on habit energy and will continue to burn bright so long as the habit persists. For example, someone who smokes will identify with being a smoker and will notice different brands of cigarettes, vapes, and will know where the smokers hang out and so on. To quit smoking not only involves breaking the habit, but everything that reinforces one’s identity as a smoker, which might include not hanging out in the smoking area with friends who smoke.

Habits have the tendency to take on a life of their own. Over time, the candle may burn too strongly and catch fire with something else.

An example of this might be someone who enjoys the occasional drink to celebrate a hard day’s work. As they feel relaxed their inhibitions loosen, and over time, they may find that alcohol is a wonderful way to escape some of the sharp edges of reality. If their life is hard or becomes difficult, then it wouldn’t be surprising for that person to drink more as a way of escaping some of the challenges that they feel. Until eventually, it becomes a habit so entrenched that family members and close friends see the negative effects of drink on that person and their relationships. It may be that they themselves don’t identify as an alcoholic but others around them do.

Matches do not burn for very long. The match that was struck that led to the first drink went out a long time ago. The candle that was lit as a reward for working hard is now the cause of fires all around them and the flame from that match continues to burn. It is usually when the fire starts to burn others around them and themselves that the candle becomes the problem.

In Buddhism, the practice is about seeing how this process works and to let our matches strike and burn out without lighting any candles. This is the ultimate goal. In practice however, we do well if we can hold the match and light a candle with care and blow the candle out when it no longer benefits anyone.

In therapy, the therapist is working to get the ‘self’ out of the way so that the client is seen and heard. Instead of self-care we encourage a caring attitude, instead of self-respect, respect for oneself and others. The Buddhist response is not to discourage people from taking care but to treat ourselves with the same caring attitude as we would treat a complete stranger. The trick is to see oneself as if we were a friend. If we can care for our clients’ candles then we must also care for our own. The benefit of care should run both ways so that what is good for us is good for others and vice versa.

Therapists have the same unlit matches, not to mention enough fuel to burn lots of candles just like our clients. Both therapist and client may feel that they know who they are but when both parties start to extinguish all the habit candles we may find that there is a light bigger that will warm us in a loving glow. We might start to feel less alone and more connected.