Thoughts from the couch - physical touch in self isolation

From the time we are in the womb through to our elderly years, touch plays a primary role in our development and physical and mental well-being. For those abiding by the current social distancing guidelines and living alone, hugs, a pat on the back, a caress of the arm; these everyday, incidental gestures, that keep us connected to other people, are non-existent. 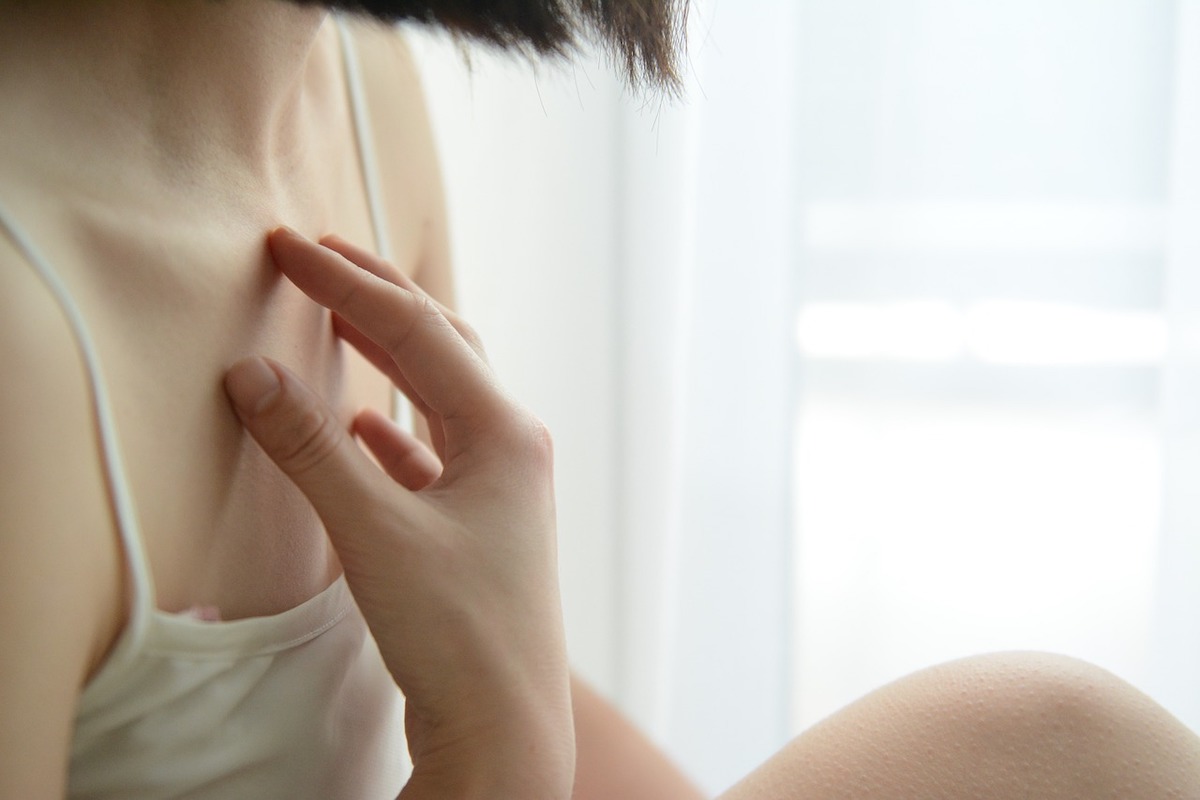 There is no doubt that social distancing is essential right now to slow the spread of COVID-19, but by being forced to stay in our homes, many people are finding themselves completely isolated.
With a quarter of the world's population now living under some form of lockdown, we have been separated from our friends, colleagues and family. Studies have found that missing out on regular human touch can have some serious and long-lasting effects as it plays a major role in our health and happiness.

Many people not only crave human touch, but they rely on it for their well-being. Therapies such as sports therapy and acupressure for example - both require a therapist's hands to touch a client's body to provide their service.

Humans are wired to be touched. Touch decreases cortisol, the stress hormone. It increases serotonin, which is the body’s natural anti-depressant, helping to regulate mood, appetite and digestion. Endorphins which are the neurotransmitters produced to relieve pain and improve mood. Oxytocin which is known as the “love hormone” increases our feelings of bonding and belonging; all super valuable in a time of the pandemic. Michelangelo was right when he said; "to touch can be to give life".

Touch is our first language and one of our core needs. Dr Gary Chapman - author of ‘The Five Love Languages’ - spent time with couples and came up with the five languages of love that most people 'receive' or 'recognise'. Physical touch was one of the five, and although he was thinking of romantic couples when he defined the love languages, they can be applied to any interpersonal relationship. Physical touch is a nonverbal love language people use to let others know they are cherished. We have developed context languages, cultures and emotional expression through physical contact. For those who use the 'physical touch love language' as an integral part of feeling rapport, care and connection with their friends, family and colleagues, no physical touch at all means they are not receiving the psychological benefits.

Social isolation can pose a challenge for those who speak the love language of physical touch. Although there is no exact substitution for human touch there are some alternatives that might be worth considering that offer similar health benefits. Anything that moves your skin will stimulate pressure receptors and although we may immediately think of massage which is normally administered by someone else, self-massage gives the same kind of stimulation as touch from another person. In fact, yoga, walking, jogging, riding a bike, hugging yourself, dancing and singing are actually also forms of self-touch.

And it's not only touch that has the ability to release endorphins. The smell of vanilla and lavender have been linked with the production of endorphins. Studies have shown that dark chocolate and spicy foods can lead the brain to release endorphins too. Although we are facing much uncertainty, laughter is one of the easiest ways to induce endorphin release.

Keepsakes and sentimental objects can help us feel the presence of loved ones. Stuffed animals, photographs, treasured gifts are all reminders that you are cared about. If you have a dog or cat spending time stroking them can act as an emotional substitute for human interaction for the time being.

Modern technology makes it easy to maintain face-to-face communication and connection and can be a highly effective substitute for physical contact. Video conferencing is a great way to see and be seen. There are now apps like Duo, and Houseparty, which allows groups of friends to join a single video chat and play games together.

Nothing will ever replace human touch; the human warmth we all need. My feeling is that when social isolation is lifted every point of physical contact between us will feel important with a rush of relief. Until that time we can seek alternatives to satisfy our human need for touch.

I am a BACP and COSRT Accredited Psychotherapist and Psychosexual and Relationship therapist working in West London. I work with individuals and couples both in the long term and short term. At the moment due to the coronavirus I am offering online sessions via FaceTime/Zoom/Wattsapp.… Read more