The therapeutic benefits of running

I’m not a natural runner. I was the girl at the back in my cross-country PE classes at school. The teacher frowned and shouted at me, a strange kind of coaching. She was not yelling words of aspiration. School Phys. Ed. did not imbue in me a love of exercise. 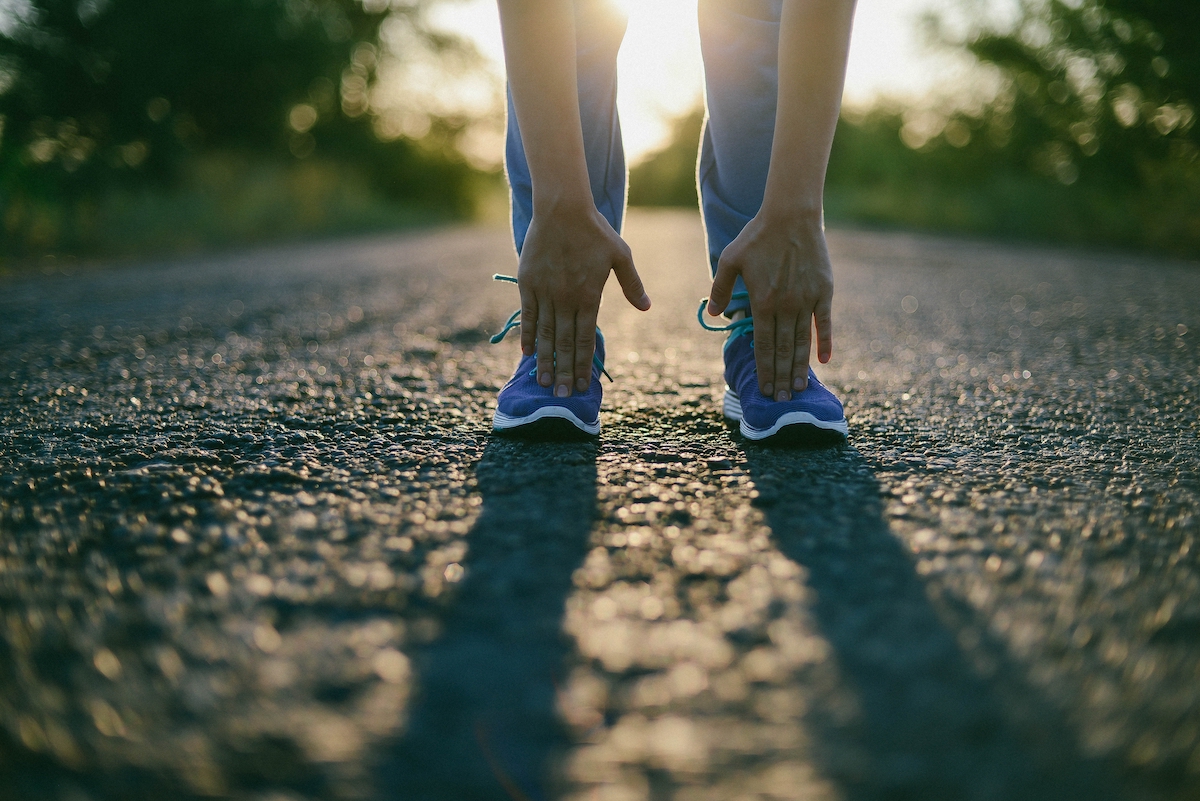 After two pregnancies and having twins in my forties, I was suddenly overweight and unfit. An unhealthy middle age loomed. Struggling to find time to get to the gym, I was fortunate to have a gorgeous woodland trail on my doorstep. I heard of a new trend; a running programme aimed at 'couch potatoes'. This sounded more on my page than joining a running club or exercise class. I don’t do well in groups. I feel awkward and self-conscious. I like to go at my own pace.

The 'Couch to 5k' app* is aimed at complete-novice runners. In the first week of the program, you run for a minute or two at a time, then walk in the intervals between. The program aims to equip people who have never run consistently before with the stamina to tackle a 5000m (3.1 mile) circuit over nine weeks. As the weeks progress, the running periods are lengthened.

I began to see results. The baby weight was shifting, clothes were looser. I had more energy.

Most notable was how amazing I felt after I ran. Endorphins coursed through me. I felt powerful, fit, attractive.

I had more energy for parenting and engaging with the kids. I could be more active with them. I was sleeping better. My partner began to appreciate that supporting me to get out for just forty minutes three times a week was a plus for everyone.

There’s a huge psychological component to exercise. We’ve all felt like not starting an exercise program, right? That reluctance and lack of motivation? Longer distance, endurance-type exercise requires you to feel uncomfortable and to carry on anyway. The ability to coach yourself, to practise positive self-talk, is essential. My breathing is improved and the rhythmic nature of running makes it a mindful exercise as well.

Honestly…I’ve fallen off the exercise and running wagon many times in the decade since I bought my first proper pair of trainers. I’ve had periods where the demands of family commitments and work have prevented me from the regular routine that I know serves me well. Getting back on it is hard. When I stop my running, my mood, energy, weight and fitness levels fluctuate - not in directions I like. I have had to repeat some weeks of the nine-week program. The important thing is, I keep at it. 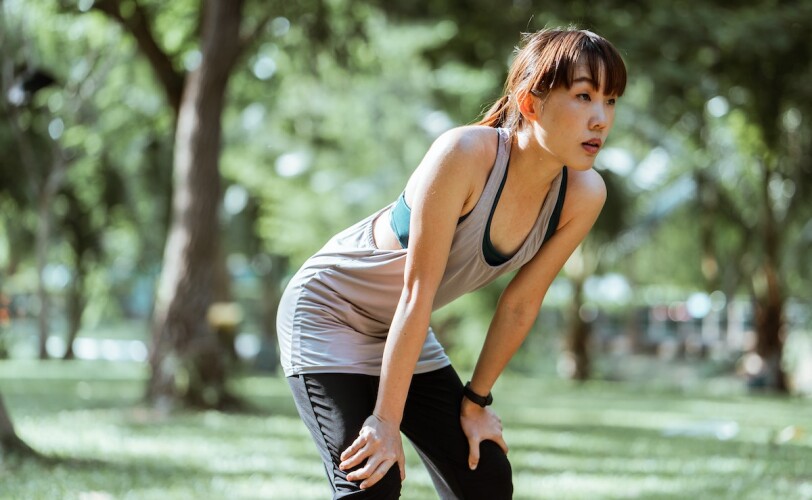 I’ve repeated C25K a number of times, dipping in and out of the program at various weeks, depending on my fitness - or unfitness - levels. I’m still not ‘fleet of foot’. I won’t be running a marathon any time soon.... actually, ever! Nevertheless, regular running has become a crucial part of my physical and emotional health regime. More days than not, I’m out in nature, pounding the woodland track, with my two dogs at my heels.

Running has helped me to practice positive self-talk, to believe in my ability to keep things up, to better tolerate discomfort. Running encourages mindfulness and flow. I stretch before and after every run, throw in a bit of yoga. I’m flexible and my core is strong. I’ve stopped the middle-age spread. I’m also willing and able to try out novel forms of exercise because of the baseline fitness running gives. Of late, I’ve taken up cycling and aerial classes. I’m as fit in my fifties as I was in my twenties and thirties. I’m never going to be a natural runner, but I still love to run. And my dogs are happier, too.