The fear of things falling into place

There is a recurring theme in my patient work, whereby I will be told by a patient, “I’m frightened things will fall apart, that things won’t work for me.” This might be in their relationship with me as their therapist, in their working life or, more commonly, in their personal relationships. 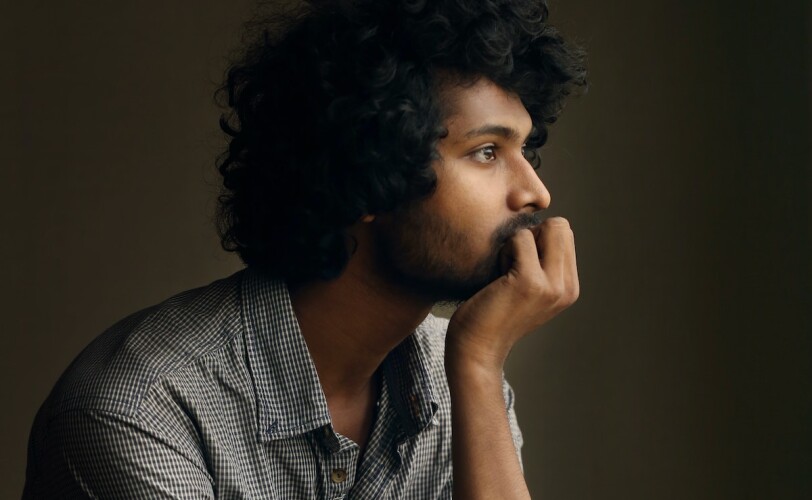 This is usually because clients are coming from a place where things did not work out so well between themselves and others, or they are carrying some experience of trauma, or family breakdown, or come from a difficult trans-generational history.

For these kinds of clients, what can become apparent in the course of therapy is that they fear not that things will fall apart, but more that they will fall into place. They are often dedicated to recreating their past experiences, albeit unconsciously, in their relationship with me in the consulting room, and simultaneously in their personal lives.

It is a paradox to realise that, when something is beginning to change or improve, there is an accompanying anxiety about allowing this new experience to develop. It is actually perceived as a threat to their world view and, subsequently, their psychological equilibrium.

For example, one client is convinced his partner will cheat on him as, in his experience, ‘women are unfaithful and unreliable.’ He has to come to terms with the reality of a woman who doesn’t behave in this way. He is also convinced that I will replace him with another client in time, as I am also not to be trusted in his mind at least.

This anxiety is precipitated by early life experiences of an affair in the family. He is attached to the familiarity of a negative outcome, based primarily on his past negative experiences. He finds a new experience (where people don’t betray each other) very hard to imagine.

Another example is of a woman who is convinced she will lose her job and become destitute, thus repeating the experience she had as a child. Her mother was made homeless with her as a small child, so she finds it hard to accept when, instead of redundancy, she is offered a promotion. 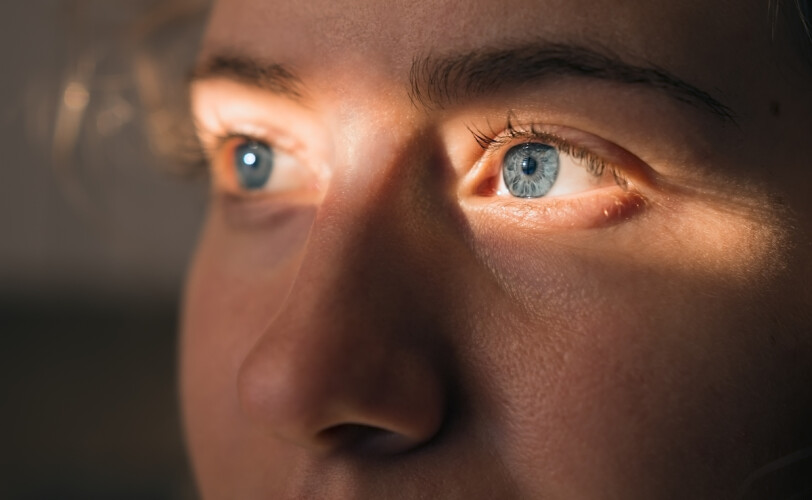 It seems counterintuitive to assume that clients may begin to feel worse when things seem to get better, but this phenomenon is so common it is actually given a name - ‘negative therapeutic reaction’ (Riviere 1936).

Clients can actually do their best to sabotage their progress or the good things in their lives (including their therapy). More often than not this is because the new experience is felt to be more threatening than the repetition and maintenance of something old - even if it is unhelpful or bad for them.

This might explain why some people seem to endlessly make bad relationship choices, repeat addictive patterns, or end up in familiar, bad situations. Generally, this is because on some unconscious level they prefer the comfort of a bad choice, rather than risking the uncertainty of something new. It is, therefore, a psychological defence to preserve the old order, or regime they are accustomed to.

A new experience, such a good relationship - particularly if that is experienced firstly in the therapy situation - puts us in touch with the painful experiences we may have had to endure earlier in our lives, much more so than an endless procession of repeated, predictable bad experiences. For that reason, we may witness an increased attempt by a client to destroy or attack what is good in their lives, including their therapy, once they actually start to improve.

If we refer back to the examples given earlier, the man in a good relationship with a trustworthy partner, might, for instance, begin to act out unfaithfully himself. Thus, he is bringing about the downfall of this new relationship in the same old way, or he might redouble efforts to push the partner away in the hope she will eventually act out in the manner in which he expects. He will inevitably do this with his therapist too.

The woman given the promotion may start sabotaging her own work in an attempt to bring about her own downfall, thus repeating the experience of loss she experienced in her early life when she lost her home. She may even threaten to leave therapy and make herself symbolically homeless in relation to me.

People do seem to have a natural aversion to facing up to loss and the necessary mourning which accompanies it. Perhaps this is why so much effort goes into maintaining old patterns of behaviour, what Freud called, ‘the compulsion to repeat’. If things are reliably ‘not working’, then we don’t have to ever feel we have lost anything, as there is nothing good worth having anyway, and it will all essentially end in tears.

It is easy to postulate the theory, therefore, that a client may not as they tell me fear that things will fall apart, but, more honestly, they might actually fear things falling into place.