Searching for a specific Counsellor or Therapist? Try our advanced search
Gestalt therapy

Nietzsche’s assertion that “to live is to suffer” doubtless resonates for many in 2020-21. Though not the cheeriest of sentiments, his philosophy is not a hopeless surrendering to the inevitability of our suffering, but an invitation to consider how we choose to relate to the uncomfortable and painful aspects of our human experience and, as such, it can maybe offer a way of finding some self-empowerment within the disempowerment of our current situation. 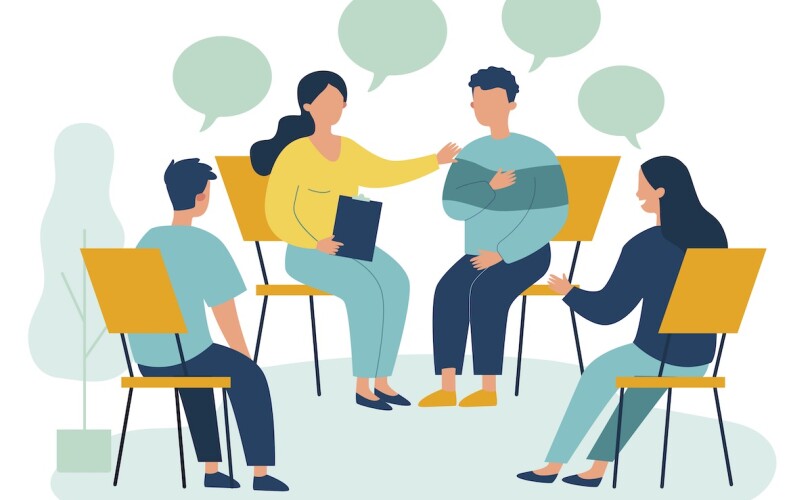 Nietzsche invites us to explore the personal meanings we bring to our suffering, and through our unique relationship with our pains, to embrace agency for things that are paradoxically often out of our control.

Working with a relational counsellor during times of adversity can help us explore other ways in which relationships, internal and external, might affect our experiences of suffering.

When we suffer, we submit or are forced to endure something. The suffering is not the ‘something’ we are enduring, but the act of enduring. The ‘something’ comes in many forms: physical, psychological, social, spiritual, environmental, financial, and the way we relate to the adversity might depend on our neurological, psychological and social perceptions as to its potency and projected duration.

Although we may not always be able to readily rid ourselves of the adversity itself, it’s the way in which we negotiate how we’re emotionally relating to the adversity that informs us about ourselves, and maybe even allows us to shape the form of our suffering.

The definition of suffering is full of connotations of power and powerlessness. We ‘submit’ and are ‘forced’, which feels powerless. But we enact endurance, which feels as if we have agency. We choose to endure. And within the different ways we find of relating to the adversity, we maybe find wiggle room as to how we endure.

Relational counsellors often work with clients’ intra-relational conflicts, identifying and resolving conflicts between different parts of ourselves. Frequently this might be when socially orientated parts disagree with self-orientated parts; I ought versus I want.

Other ways in which we can become more aware of the aspects influencing our suffering is to consider some different models of ‘self’. These include: the biological model, psychological model, and social model.

We maybe identify more with one model than another. And this may well influence how we view our adversity: the meaning we award it and the ways we seek to resolve it. For example, if we favour a biological model, we may view anxiety as primarily a cortisol feedback loop and seek to interrupt the loop with prescribed drugs.

But we can also consider a more holistic model, a bio-psycho-social way of experiencing ourselves:

Irene suffers from depression. She has chronic fatigue syndrome (biological). She has a very conscientious personality (psychological influences both from genetic temperament and conditions of worth in her upbringing). She can feel disappointed when her low energy prevents her from achieving the things she would like to achieve, especially as she’d attended a school that had rewarded her for setting herself high standards (social).

Additionally, she’s not getting out much and feels she’s missing out on time with friends, whose Facebook show them having a good time together without her. She feels under-stimulated (environmental impact on biology), lonely, and slightly abandoned by other people (social). Her nervous system feels overwhelmed by her situation and has moved into its evolutionary defence mechanism of withdrawal (psychological).

The benefit of adopting a holistic model is that it offers us more possible intervention points to relieve our suffering or to support our endurance. It might also offer insights into the nature of the ailment.

Adversities, as we’ve seen, come from varied sources, and so some models of self may seem, at first, less significant. For example, a biological or social model may not seem immediately relevant to the adversity of being made redundant. But the models can also help us to identify our resources and assets: a body fit enough to exercise regularly can aid motivation in long days of filling in job applications; just as regular support from friends can stave off feelings of rejection.

Adversities ambush us throughout our life. Yet we do not always ‘suffer’ as a result of them. Sometimes our boat, hit by a wave, quickly rights itself: we regain emotional regulation fast. Other times, our boat keeps rocking, taking time to negotiate the waves: we are emotionally dysregulated. That emotional dysregulation is our suffering. And getting to know our resources - biological, psychological, social, spiritual - is our resilience.

You probably noticed I slipped another model in there! Spiritual. By this, I mean more our individual existential philosophies than our collective religious ones, though clearly, these may overlap.

In some deity-based philosophies, suffering might be a result of falling foul of evil and hence cured by dedicating oneself to good. For some suffering is interpreted as a form of purification. Alternatively, it might be seen as a trial for an after-life, either through enduring our own adversities or showing charity and mercy to others’ pains. Although as individuals we remain powerless to suffering, these philosophies trust to the righteousness of a higher power which will, ultimately if not immediately, relieve us of our pains.

Within non-deity based philosophies, hundreds of years before Nietzsche, Buddha had similarly declared that life is full of dukkha (dissatisfaction/stress/discomfort). Buddhism sees suffering as something we can ultimately transcend by living in a mindful present, freeing oneself of ego and attachment, and accepting the impermanence of things.

For Nietzsche, however, the unavoidability of suffering relieves us of potential self-loathing at failing to live what he viewed as a fantasy of a pain-free life. For him, accepting the ubiquity of suffering permits us to embrace our discomforts to help craft our unique self; suffering can serve our self-identity and personal values. 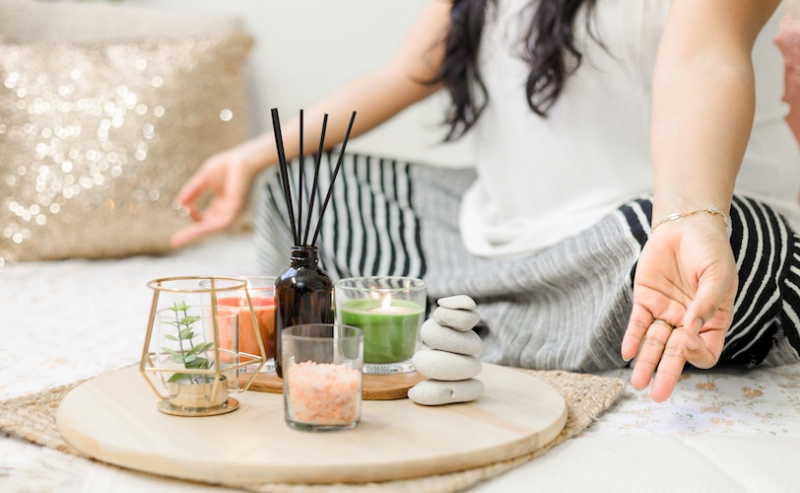 Psychiatrist Professor Thomas Szaz argued that, in contemporary society, we often accredit our psychological suffering to primarily biological rather than existential, relational or emotional causes. Thus, we often have expectations of medicine to take responsibility for our emotional as well as physical suffering.

From a medical perspective, sustained emotional suffering might be diagnosed as a mental illness. A small number of mental illnesses, such as epilepsy and Alzheimer’s, are ‘organic’ and have proven biological causes. Most mental illnesses currently, however, lack biological evidence. Thus, in the medical model, a combined bio-psycho-social model can often remain helpful in addressing relief of suffering, as well as identifying its source. Hence, after a prolonged history in the UK of a health service fragmented into specialisms and separated from social services, NHS England and NHS Improvement is campaigning for increased integration of services in recognition of the inter-relatedness of social and medical well-being, especially in the light of the impacts of coronavirus.

On an individual level, in our GP consultation, offering an overview of our psychological and social circumstances in addition to our physical symptoms might help inform diagnoses and prescriptions. For example, are psychopharmaceutical drugs appropriate for me, which may relieve symptoms of suffering in non-organic mental illnesses? Might I benefit from support such as counselling, to explore how I might change my circumstances or perspectives?

From a counselling standpoint, sustained psychological suffering might be viewed as ‘emotional dysregulation'. The counsellor offers us time and a safe, confidential space to explore the inter-relatedness of our psychological history, physical symptoms, and life circumstances in relation to our experience of suffering. Sometimes this work can help us to better identify and free ourselves of the adversity underlying our suffering.

A counsellor’s holistic approach seeks to empathise with the feelings an ailment has triggered in us, as well as to affirm the qualities and resiliences we have to address that ailment.

Sometimes, when the adversity itself cannot be removed, the counsellor is able to offer us company in our endurance, or a way of discovering a different way of relating to the adversity, supporting us to find ways of keeping our boat righted amongst the waves.

A counsellor’s holistic approach seeks to empathise with the feelings an ailment has triggered in us, as well as to affirm the qualities and resiliences we have to address that ailment. When Nietzsche declared the inevitability of suffering in life, he wasn’t claiming life is exclusively suffering, and a holistic approach can help us recall and re-experience the moments of achievement and connectivity in our own life. A counsellor doesn’t ease our suffering but instead works to help us rediscover our own power to do this for ourselves, even though the adversity causing our suffering may sometimes remain out of our control.

I am an Integrative Counsellor in private practice in Worcester. I also work as a Specialist Mentor to help higher education students with mental illness diagnoses get the most out of their university experiences. My approach is inter-relational and client centred.