The Oxford Learner's Advanced Dictionary describes psychosis as: “A serious mental illness that makes a person lose contact with reality.” 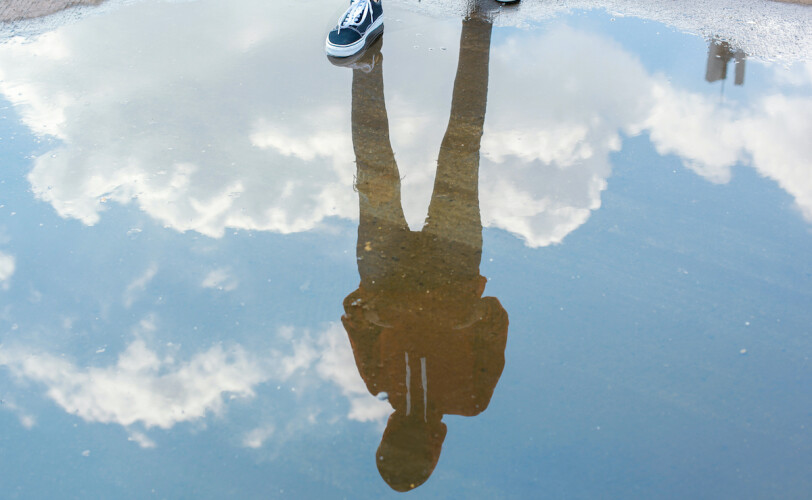 Losing touch with reality is a frightening concept. It’s very scary to not know what’s real and what isn’t. Auditory or visual hallucinations are extremely disturbing. Locked in an unusual world; a world far away from what could be remembered. Mourning the loss of the old self and also trying to make sense in a distorted new being. Where have I gone?

Families worry, doctors worry, friends worry, nurses worry, and the general public worry. The knock-on effect is huge for the patient. Though the patient, unaware of this effect, continues in a locked psychological state. The world within is now ruling what was a free life once before. Inhibited and alone in that world; sometimes with make-believe hallucinations for company.

Medicine seems to be the answer. High strength tranquillizers which have some hefty side effects: usually tortoise-like sedative effects, slowed down with a fog-like mind. The transient world now misty and obscure and very very slow. So slow now incapacitated.

The professionals and family now observe a new person: from the pre psychosis to the active psychosis to the medicated person. But what about the real person? Where have they gone? A very disturbing time for the person and family. Frustrating and frightening all in one. 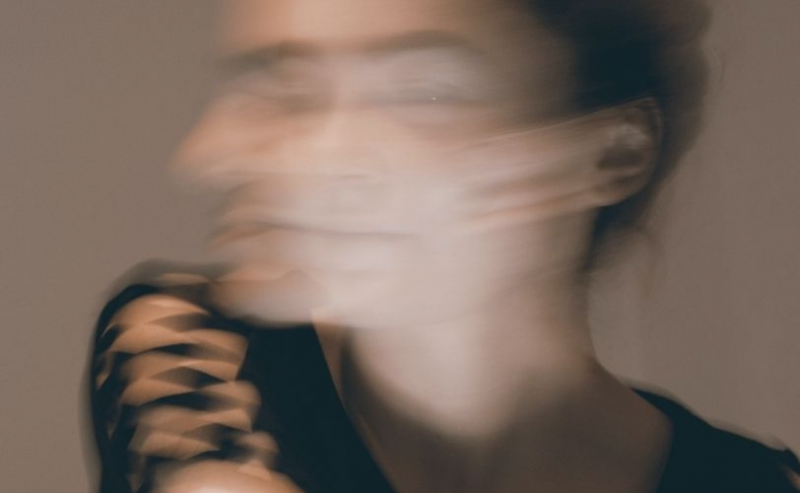 Is time the healer? Do symptoms subside? Does the brain repair from the psychosis and also the medicine? Is this where the lap of the Gods decide? In answer to all four questions, we don’t know. The brain has the capacity to heal or recover, but, how is still a mystery. The patient could be locked in the illusion long term or sadly for some forever.

But the good news is some people do recover. In fact, they can transform and excel. The long lost self returns and advancements in their overall being can be attained: almost reborn or back to full capacity. Along with a huge injection of humility.

They rise from the dream-like state and wonder back into reality. A second chance.

Whether it’s medicine, family support and psychological support or in fact that precise combination; people can heal. So how can that work? Plain and simple - never give up and persevere as the person's life depends on it. To be in the world of psychosis is a separate way of life; it’s painful. The return to compos mentis is worth all the struggle. It’s like coming home; landing on planet Earth. Waking up again allowing them to be alive once more.

Talking therapy can be effective. Allowing the person, with trust and respect, to share their innermost world. Hearing their voice describe the strange reality and offering unconditional compassion. It’s part of the puzzle unfolding. It’s a cog in the wheel. Release of distress, bit by bit over time. Opening a hidden valve. Easing the mind. Relaxing the brain from the intensity.

I work with this and I’m aware of others who do. Patience is key in this dynamic process. Belief in the patient. Care and extra mile work. It’s possible.

A restored therapist from my own haunted past. I work with this experience closely when treating clients with similar issues. Educational experience of studying for 5 years where I gained a hard-earned BA (Hons) in Counselling. Working at some of the UK’s leading private treatment centres practising therapy with some of the leading researchers. 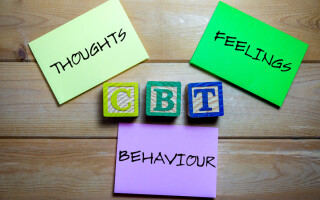 What is CBT?  Cognitive Behavioural Therapy (CBT) is a well evidenced and effective psychological model for a...