When your child has come out to you as lesbian, gay, bi, trans, queer or similar, you are lucky. They probably trusted you enough and you might be one of the very first or in some circumstances the very last, the person they told. Depending on your cultural and religious belief system this might be devastating news for you. If this is the case, please read on. 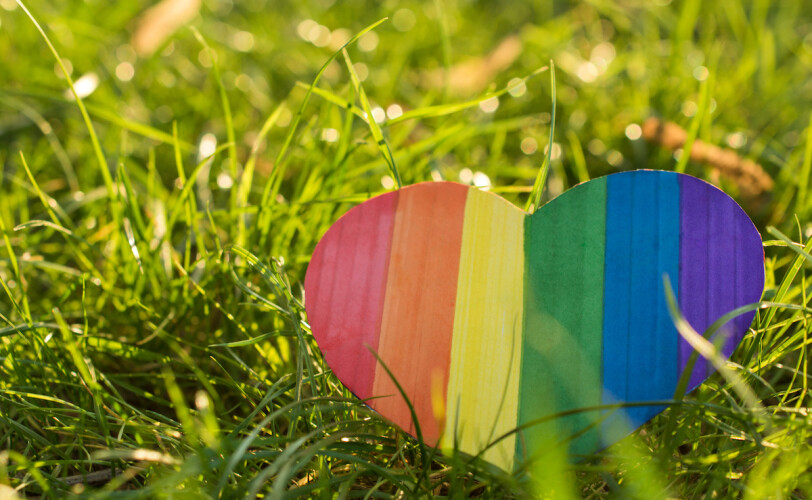 You might wonder if your child can change their sexual orientation or gender expression to live a more "adjusted" life in society. The truth is, not without severe consequences: a growing evidence base confirms conversion therapy is harmful (Beckstead 2012, Beckstead and Morrow 2004, Haldeman 2004, Shidlo and Schroeder 2002). In addition, there is a lack of evidence that conversion therapy changes sexual orientation (Adelson and AACAP 2012, APA 2009, APA 2000). The World Health Organisation (WHO) states that conversion therapies "have no medical indication and represent a severe threat to the health and human rights of the affected persons" (PAHO 2012).

Put simply, if your child underwent conversion or reparative therapy, they will face a lifetime of mental health issues. This is an uncomfortable truth, yet important to name since as a parent you can make a significant difference.

A 2018 LGBTQ+ survey by the UK Government Equality Office identified that 5% of respondents had been offered conversion therapy (but did not take it up), and a further 2% had undergone it, despite all the evidence against it. It appears that faith organisations were the key conductor of conversion therapy (51%), followed by health care providers (19%) and then followed by parents and guardians (16%).

The scientific evidence is clear - attempting to change a person’s sexual orientation or gender identity is harmful and unethical.

So what can you do?

Your beliefs, thoughts and feelings matter to your child. By understanding and accepting their world, you can change their path for the better. This can be a difficult process, especially if you learned that a differing sexual orientation and/or gender expression is unacceptable. Counselling can help to organise conflicting beliefs, come to terms with changed field conditions and find acceptance for your child and yourself. Find a therapist who specialises in gender and sexual diversity.

What support is available for parents?

There are many organisations in support of LGBTQ+ people and their families. Some of them have good articles on faith and sexuality, or offer support groups for parents:

In summary, conversion therapy is damaging, often conducted by faith organisations, health care providers and unfortunately sometimes sought out by parents. Wishing your child was different is a normal process in coming to terms with a new situation. Therefore, counselling and psychotherapy can help to explore your thoughts and feelings in a safe and non-judgmental space. In addition, there are various organisations supporting parents, and faith can be affirmative and inclusive of gender and sexual diversity.