I was a really weird kid. I had this internal energy in abundance. I remember spending hours playing and staring at these little action figures, playing with animals and staring at the television too closely. I spent many hours in my own head. A lot of the other kids seemed to define themselves with things that were happening externally, while I always believed the person I am when I’m alone is the real me.

I felt a great deal of comfort within my own mind; my imagination was a place where I spent the majority of my childhood.

The excess energy I had inside me started seeping out into addictive and self-harming behaviours. Never being able to grasp a hold on that energy became very taxing. I had (and still have) an amazing mother who cares greatly about me, an equally loving father who guides me and an annoying little brother who is also my best friend. The older I get, the more I look back on my childhood and realise how lucky I was. I wouldn’t want to blame my weirdness on anybody but myself.

I would never want to disservice the amazing job my family did at raising me; I think it’s cheap to blame my issues on a ‘bad childhood’ and I wouldn’t want to belittle the suffering of others. There are millions of people who have had it a lot worse than me, don't get me wrong. I'm not saying I'm damaged or broken just because I couldn't fit in. I've had a breeze compared to most - all my issues and problems are self-inflicted and I don’t blame anybody else for those apart from my own consciousness.

Having this crazy amount of energy inside of me, led me to the point where I believed I was mentally insane. That makes sense though, right? If your behaviour and normalities are completely different and bizarre to everyone else's around you, especially as a teenager, surely you'd think that you must be insane? It was something I wasn’t too fussed about, but it was pretty alarming for my parents - and for the doctors who checked me out. I became lonely and angry at the world, frustrated that there was no one I could relate too.

I hit a low point, where I would sit and bang my head against a wall, just to try to stop thinking, to try to get 'normal' thoughts.

I had always known from a young age that the story I was born into didn’t serve me, but I didn’t know what story to follow instead. So I broke down. Then, something beautiful happened. Arising from various reasons of my struggling to cope with my very existence, I found myself on a cold, Saturday night, sitting with a homeless man at a train station called Tiny Tim.

I was waiting to jump on the train home and had 22 minutes to kill. He saw me and asked if I'd had a nice night. I decided against my judgemental persona to go and speak to him, surprised he hadn't asked for money. We started speaking and Tim explained he was homeless because he decided to quit his job to travel, but things went wrong. He’d got ill abroad and had to come back. But, he came back to find his partner had taken everything, he'd lost all his possessions and had nothing left. But that wasn't what shocked me, what shocked me was what followed.

The moment he’d found out all his stuff had been taken and that he was technically homeless, he went straight to the nearest art shop and bought eight packs of crayons. Since that day, Tim has spent every single day of his life writing messages of love, unity and tolerance anywhere he could get away with; buildings, pavements, signs, walls, wherever he could find. He encouraged others to write messages too, around his.

I saw his hat on the floor that was filled with about two pounds worth of coppers. Tim explained that people offer him donations for his messages or will give some cash to write a poem for a loved one or friend. I was astounded. Here was a homeless man who wanted to be homeless. Here was a man that society destroyed and spat out, but this betrayal had elevated Tim to a life of pure joy and happiness. No money, no possessions, just travelling the world writing messages of love to make enough money to move along to the next place.

I ended up missing the train and we continued to talk, about the wrongs of the world, how things should be different. Just two random people, from two completely different lives, completely connected on a conscious level through mutual suffering and then it hit me; life is a story we tell ourselves.

My whole life had been spent trying to be heard, to fulfil expectations or to become something - rich, famous, anything that was ‘credible’ as is the case for us all. But that night, Tim proved it didn’t have to be that way, it could be different. I had a personal revolution.

Who was I living for? Whose story was I living inside of? Why shouldn’t I write my own? Here was Tim, a man who was everything society tells us not to be; homeless, poor, vulnerable, unstable, unemployed, with no money, no possessions, no anything; yet the calmest, most loving and content person I’d ever met.

This was the moment I realised that our lives are just stories and thoughts inside our mind. The way we see ourselves, others, the world around us, it’s all just a perception, a narrative, a story. I realised our world isn’t an external place that we then perceive internally, but our world is an internal place that creates the perception of the world we see externally.

That night I realised that I was wrong; the world is great, I’d just been choosing to see it another way. I’d not realised until now, but that story was only one of many possibilities that are available. And, although it was important to break free from the caging story, it was equally important to then replace that story with something better, something I’d never previously done. 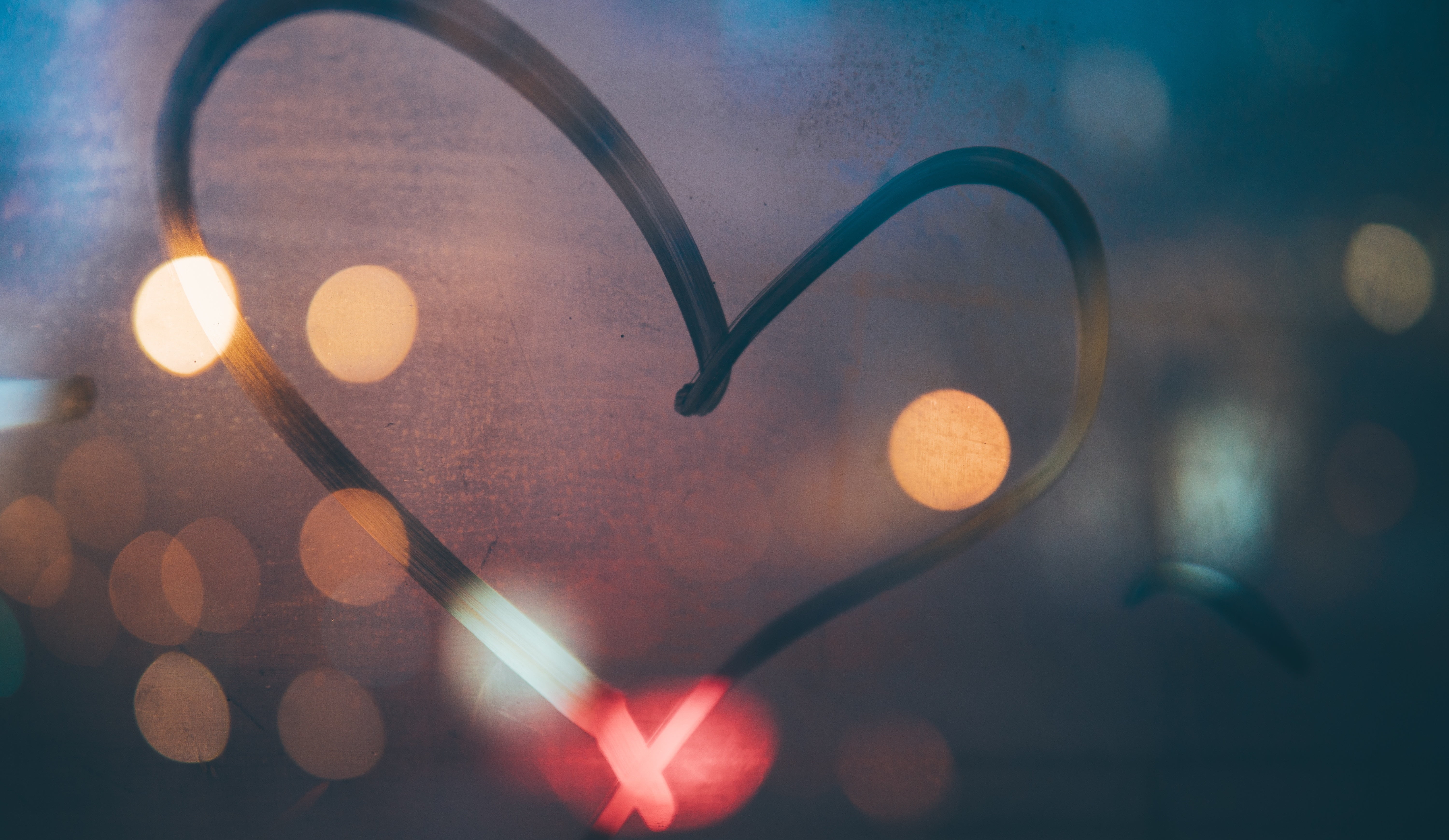 How did I know this was the answer? Because nothing else had worked. I'd exhausted all other options; alcohol, drugs, sex. None of it solved my issues, it just simply distracted me from facing my issues. Whether it be for the length of a tequila or an orgasm, they were just things keeping me disillusioned and disenfranchised with life.

It became clear to me that the answer was love; a love for myself, a love for others unconditionally, a love for life - something I'd never felt.

I hugged Tim, I thanked him for all he'd done. I took out £20 and offered to buy him a ticket home. He broke down. It was the first time he could remember someone showing him compassion. He said he hadn't been hugged in so many years that he’d forgotten what it was like. But, although he couldn't believe I was willing to be so charitable, he declined the £20.

He told me that as much as he appreciated the gesture, there was something he wanted even more than my money. He wanted to have a line in my book, so that he could be remembered and that his message could be spread further. So, I hope he reads this somehow.

So now here I am, writing a story for you to read. I’m now 19 and a best-selling author with my book ‘Our Story Called Life’. I’m making a documentary for Netflix and I’ve been fortunate enough to talk at some huge events including Glastonbury and The National Science Museum. It’s been an even crazier journey than my crazy mind could’ve ever made up. But this isn’t to gloat, in fact, it’s quite the opposite. I’m proof that we can all become anything we believe we can be. Not in a wishy-washy ‘wait for it to happen’ kind of way, but when we choose to rewrite the story we tell ourselves, we truly can write a best-selling tale.

So pick up the pen and start writing your own story called life.

Facing my triggers on my wedding day, on national television

I walked through life quite happy and confident, with only a few scenarios jogging my path questioning my mental...