"Counselling is one of the most positive steps I've taken in my life." 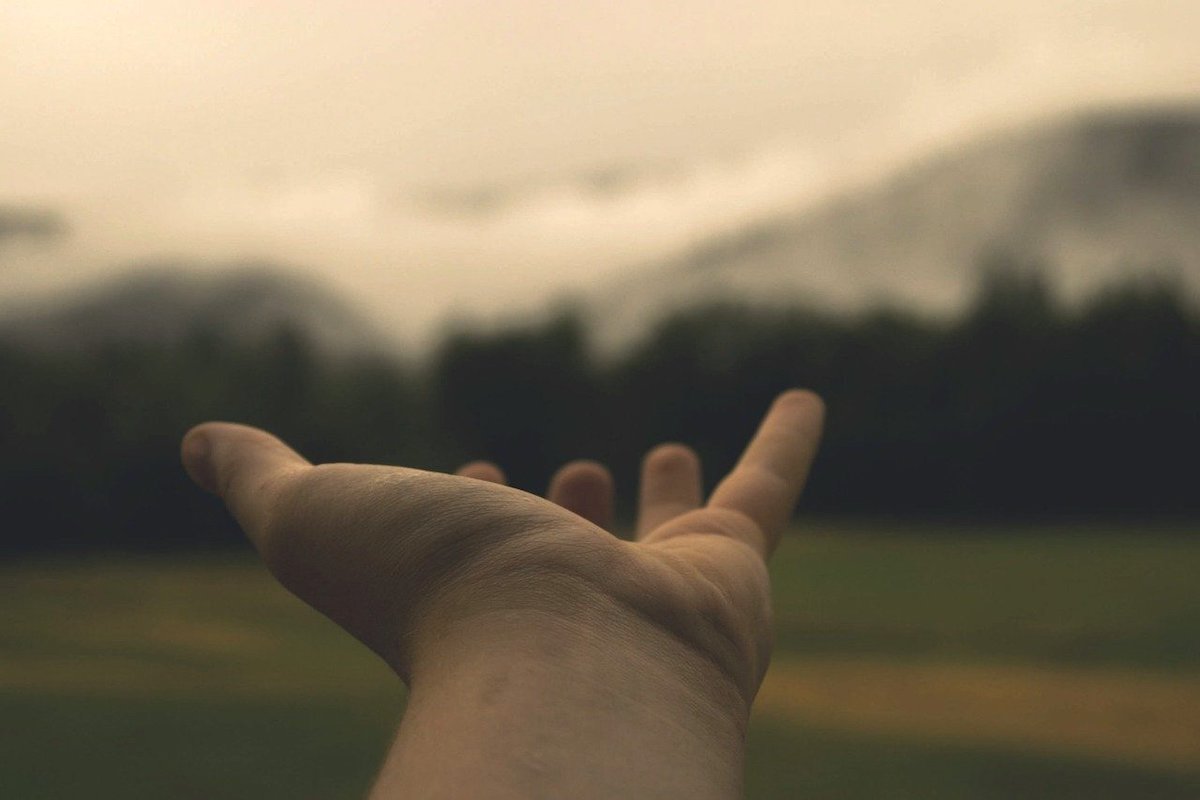 I spent a good few years thinking about contacting a counsellor before I actually made the phone call to arrange a session. Whenever I hit a really low point in my life, I would decide it was time to get some kind of help but, somehow, I always managed to pull myself out of the low point and then decide perhaps I didn't need a counsellor after all.

My life went on like this for a while, but there finally came a time when I was unable to pull myself out of it. I decided I needed to do something about it. I felt like something inside finally gave in and I accepted that feeling this way wasn't going to go away by ignoring it. Hitting that particular low point was almost a relief thinking back – at least now I had acknowledged I wanted something to change.

After I'd made the decision to speak to a counsellor I immediately started to feel a little more in control.

I was worried that I'd have nothing to say and the things I did want to say felt too personal to talk to someone else about anyway. I almost cancelled my first session but somehow I forced myself to go. I think the fact that I'd spent the last few years contemplating counselling meant I had to go through with it now I'd finally made the call.

I can imagine a lot of people cancel their first session and I completely understand why. When I got there I felt sick with nerves. I'm not the kind of person who talks openly about my feelings, so how was I going to talk to a complete stranger? The whole thing seemed ridiculous! I think I'd built it up in my head to be far worse than it really was though because as soon as I met Jeff, I felt more at ease.

I don't remember the first few sessions very well. I think I spent most of my time trying to get my head around the fact that I was actually having counselling. Even though I'd thought about counselling in the past, I always thought I was the kind of person who wouldn't need to go through with it and, now that I had, I wondered how it had come to this. I think I spent a lot of my time watching what I said, not wanting to say anything too personal that I'd have to expand upon. Looking back, this now makes me laugh! I think it takes time to build up trust with another person and I realised it's probably quite normal to feel like that during the first session.

Once I trusted my counsellor, I opened up. And, once that happened, I knew counselling was going to help my life a lot.

I could speak about anything I wanted to, without worrying that I was being judged. I think this is the biggest difference between talking things through with a counsellor and talking to friends or relatives. While friends and relatives want to help, they don't always understand and some of the things you might say could be taken personally or the wrong way. This didn't happen with Jeff; he didn't judge me or take things personally, and was able to give a new perspective on lots of the things we discussed.

He didn't laugh at me for thinking something was wrong, or tell me I was wasting his time. He said he admired the fact that I wanted to change my life for the better. For me personally, I learnt how to cope better when things in my life were hard. Rather than building everything up in my head, I felt that talking about things helped me to see them how they really were.

Before I had counselling, I had two perceptions of having counselling: one, that it would make everything better, or two, it wouldn't work at all and was a waste of time. Now that I've experienced it for myself I have to admit that both of my perceptions were wrong. While counselling can't make everything better, it can help to put things into a different perspective and teach ways of coping better. It's also nice to know there's someone there for you no matter what.

I'm glad I didn't cancel my initial session, as talking to a counsellor is one of the most positive steps I have taken in my life.

Share this story with a friend
Story Tags
Anxiety 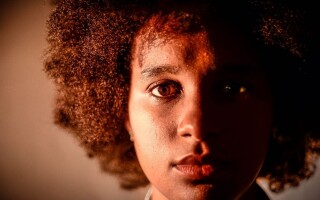