Younger gay and bisexual men are also more likely to have lower salaries and lower employment security than older men, as well as often coming out at a younger age. 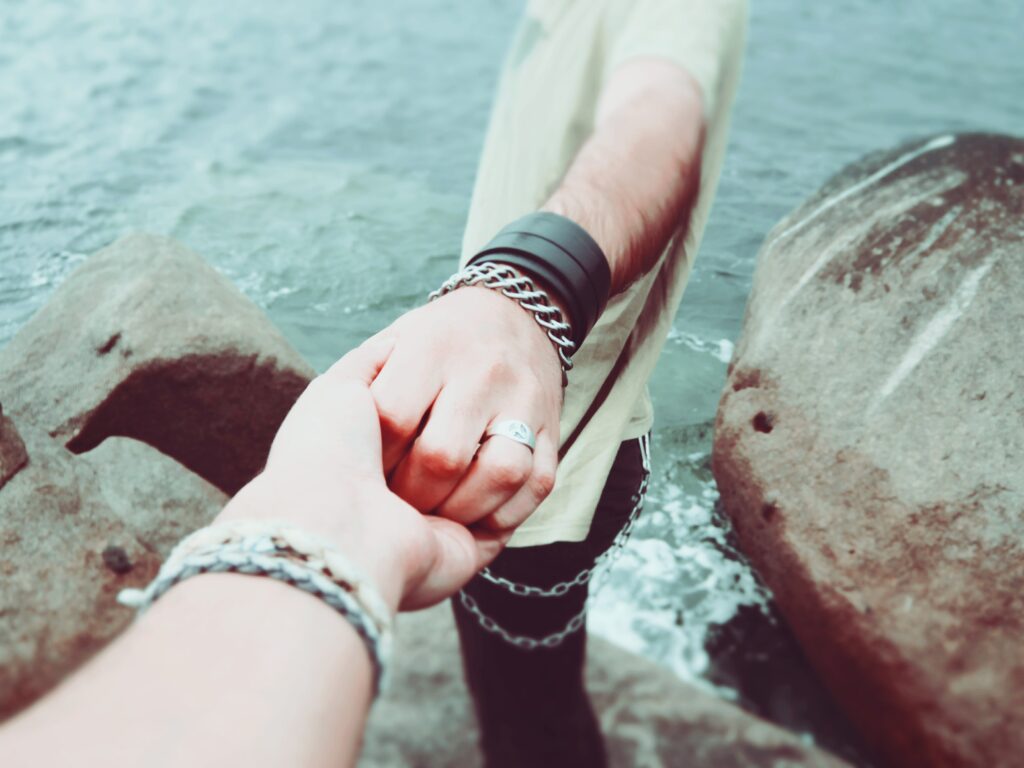 The study was conducted by the London School of Hygiene and Tropical Medicine (LSHTM) and funded by Stonewall, the LGBT charity. Research looked at 5,799 men living in the UK and revealed a large generational divide in the experiences of gay and bisexual men.

The study revealed that gay or bisexual men aged 26 or under are twice as likely to suffer from anxiety or depression and six times as likely to have attempted suicide as men aged 45 or over.

Men from low income backgrounds or ethnic minority groups were more likely to experience issues, while men with low levels of education were found to be twice as likely to suffer a mental health problem.

While it is known that LGBT communities are more likely to suffer from mental health problems than other social groups, there has been limited research into how age affects the experience. It was previously assumed that mental health concerns may decrease among younger gay and bisexual men as a result of the change in cultural attitudes. However, it has been suggested that one element of the findings may be due to older men being able to cope better with homophobia.

Researchers explain how “homophobia is more prevalent in the lives of younger men” – older men are more likely to have come out when they were more emotionally mature and well supported, whereas the younger generation will have come out at an earlier age.

Lead author, Dr Ford Hickson from LSHTM explained how mental health is one of the biggest health challenges that faces the world today.

“It can affect people from all walks of life. We know minority groups are at higher risk of poor mental health than the heterosexual majority, however the differences within sexual minorities is unclear.”

One study found that among gay and bisexual men, ethnicity, age, income and education had a significant impact on mental health. It is thought that this may be due to older men and those leading more privileged lives are better able to cope with homophobia.

Head of Research at Stonewall, April Guasp explained how pleased they are to see this further in-depth analysis of mental health issues faced by gay and bisexual men.

“This study contributes to a better understanding of the specific risks within LGBT communities and will hopefully lead to more targeted health interventions.”