Over the last five years, the number of 13 to 19-year-olds admitted to Accident and Emergency departments due to self-poisoning across England and Wales has increased by about a third. 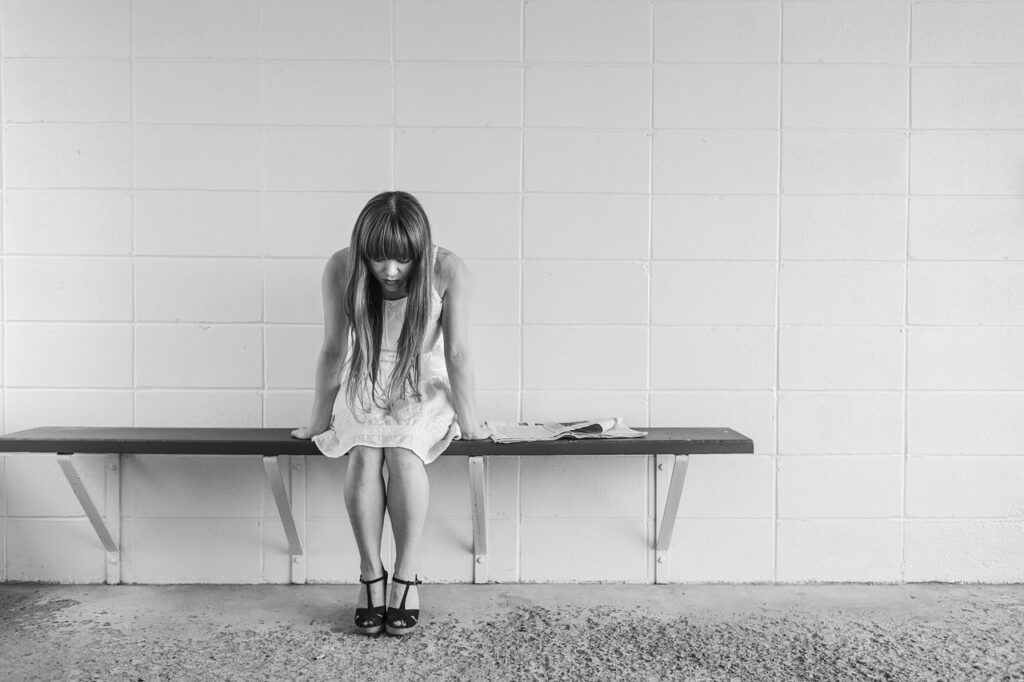 Self-harm is when someone purposefully causes harm to themself. Usually they do this because they are anxious, depressed or because they are struggling to cope with something happening in their life.

Doctors say those who cut themselves tend to do so as a way of coping, while those who self-poison often feel as if they can no longer cope.

Having said this, someone who self-poisons may not be trying to end their life.

Figures pulled together for Newsbeat reveal that teenage girls are particularly at risk, with nearly 18,500 admissions of girls aged 13-19 in 2014/15, compared to 14,000 five years earlier.

The number of male admissions fluctuated during the same period at around 4,000. So what’s causing this rise in admissions?

The Royal College of Psychiatrists says the way hospitals record self-harm admissions changed in 2013, and this may contribute to the increase in cases. However, it also says the increase is “very real”, especially among 14 to 16-year-old girls. It also says there is likely to be many more cases than those recorded as “many suffer in silence.”

Dr Andrew Hill-Smith, a spokesman for the college, explains that an increase in pressure from things like social standing, sexuality, appearance and exams could have led to “stronger expressions of distress.”

He goes on to discuss other possible explanations for the rise in number.

“The rise is probably a combination of increased need, an increase in raising concerns and an increased willingness to seek help.

“Stigma and hiding things away is a big problem, being able to communicate and find solutions is so important.”

Last year the government said it will invest an extra £1.25bn into mental health services for young people. Doctors say the impact of this is now being felt on the frontline.

Doctors have stressed how important it is for schools, communities and GPs to become more aware of the problem, ensuring it is as easy as possible for survivors to talk about the issue.

Share this article with a friend
Article Tags
Self-harm