Late-night cafes – an alternative to A&E for those with mental illness?

Kimberley Russell (not her real name) is 25 and started coming to Aldershot’s Safe Haven cafe a year ago. She says she was anxious to begin with, but as time has gone on she has gotten to know the people and says it’s become a happy community. 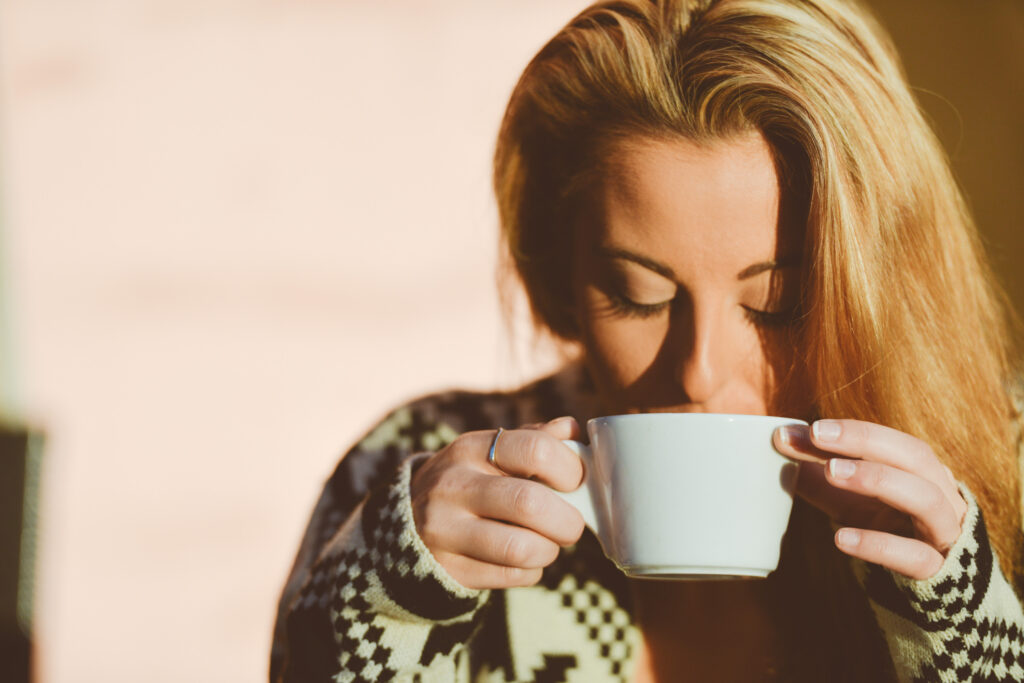 Kimberley self-harms and comes to the cafe every night to prevent crisis. In the past she would typically end up in A&E. Speaking about the cafe, she said the following:

“I don’t know where I’d be without it. In A&E, it was just painful to be sitting and waiting to speak to someone. But here, you walk through the door and there are three members of staff who are really supportive.”

The cafe is open every weeknight between the hours of 6:00pm and 11:00pm and every weekend and bank holiday from 12:30pm to 11:00pm. Independent research was carried out by the consultants Mental Health Strategies to establish the impact this cafe has had. In the first six months of opening, it was found that psychiatric admissions from the cafe’s catchment area fell by an impressive 33 per cent. During the initial three month trial, there were 63 confirmed reports of people using the cafe as an alternative to A&E, saving £20,223.

Lisa Tilston is the assistant team leader of mental health charity MCCH. Lisa runs the cafe in partnership with Surrey and Borders Partnership NHS trust and Catalyst, a charity supporting people with drug/alcohol addiction and mental health concerns. Lisa explains why she thinks the cafe is popular:

“It’s not clinical like A&E, so people really enjoy coming here and they use it as a preventative measure. It’s become hugely popular.”

During its opening year just under 3,000 used the cafe; now 300 people use it every month. In the spending review an extra £600m has been promised for mental health services and interest in the cafe’s approach is growing. Recently a second cafe opened in Camberley and a further five more are due to open across Surrey and North East Hampshire by March 2016.

At the beginning of the year, mental health admissions to A&E departments reached record levels, however many argue that this is not the place for someone in crisis. At Safe Haven, everyone is welcome, regardless of age, background, gender or condition.

Service-user representative Colette Lane believes its success (especially with men who can be difficult to reach) lies in its simplicity:

“I think it’s popular because of the cafe environment. It’s a safe place. Going to a cafe is an acceptable thing to do.”