Recently Dr Tom Insel left his job as the head of the US National Institute of Mental Health. He is 64, but he is not retiring – he is going to work for Google. Working in the Google Life Sciences department, he will be investigating how technology can be used to both diagnose and treat mental health conditions. 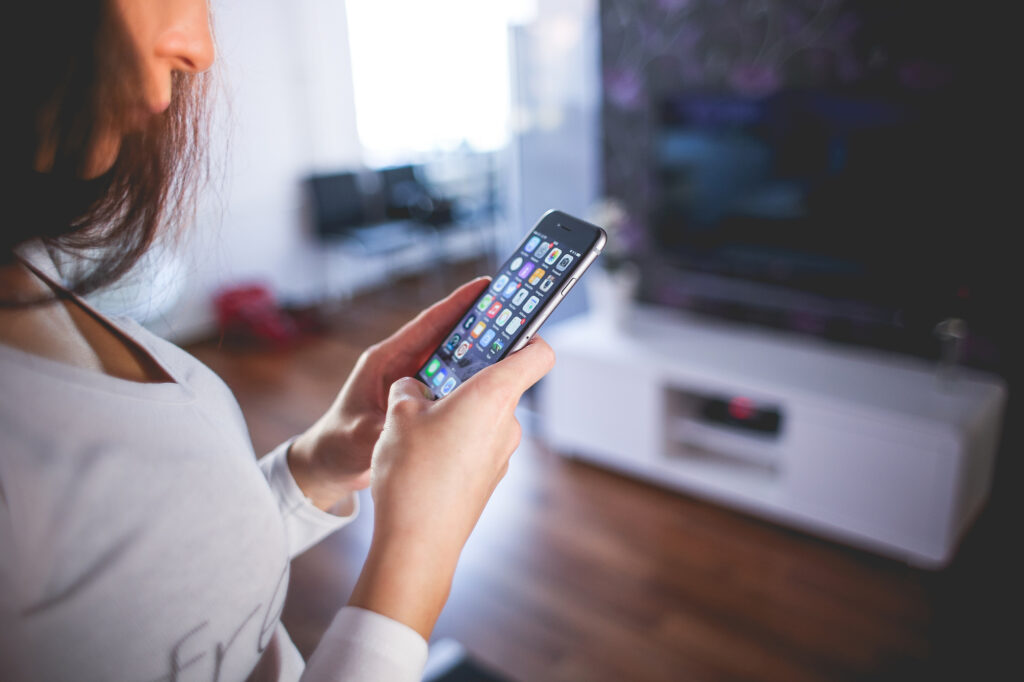 Google isn’t alone in this venture, companies like Apple, Intel and IBM are also looking into this use of technology. For example, IBM worked with Columbia University and discovered that speech patterns can be more accurate at predicting the onset of psychosis than standard brain scans and blood tests. Other researchers have looked into the way a person’s Internet history and shopping habits could point to early stages of mental illness.

Dr Insel is looking at the role wearable technology and self-monitoring could be used in mental health. Devices like the FitBit that monitor activity, sleeping habits and calorie intake are becoming increasingly popular for the health conscious, and Dr Insel believes that this kind of self-monitoring is even better suited to mental health.

For example, the symptoms of depression can be inconsistent and a short consultation with a doctor every few weeks is not necessarily conducive to an accurate diagnosis. A device that can monitor the tone of your voice, your speech patterns and even physical movements could detect early signs of depression. This device could be your mobile phone.

Some people may baulk at this idea, worrying that it could be deemed an invasion of privacy. For it to work and for people to be trusting of this shift, it would be necessary to devise rules and regulations regarding privacy and consent.

Existing healthcare systems are often criticised in their dealings with mental health, with estimates suggesting that one in five people who require talking therapies don’t get them. So is using technology the next logical step?