Searching for a specific Counsellor or Therapist? Try our advanced search
Domestic violence

The government has been criticised by the UN, who say they lack ‘a consistent and coherent’ approach to violence against women. They warn that this austerity agenda will only serve to further undermine the safety of the vulnerable. 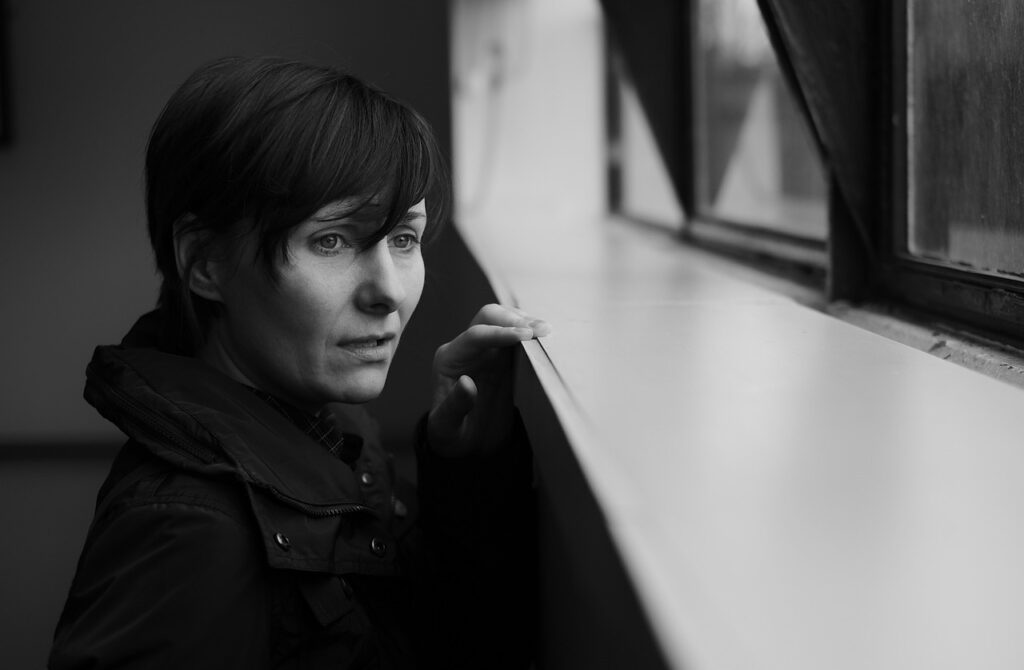 This news comes after the UN special rapporteur on violence against women was leaked. The report called for an urgent inquiry into Yarl’s Wood, which is Britain’s largest immigration centre for women and has had a number of abuse allegations against detainees.

While the issue of domestic violence has been made a priority in the UK, the senior UN official concluded that the “isolated pockets of good practice” are compromised by the “lack of a consistent and coherent human-rights based approach in the government’s response to violence against women and girls”.

South African academic Rashida Manjoo also criticises the Home Office for refusing requests to investigate Yarl’s Wood and for blocking her attempts to visit the centre independently. Manjoo says this contravenes the code of conduct for members of the UN Human Rights Council and the terms of reference governing fact-finding missions by UN special rapporteurs.

Manjoo has also recommended that sex education be made compulsory in all schools. Making this move would be a “fundamental way of ensuring the UK tries to prevent abuse” according to Manjoo.

Campaigners of this say mandatory sex education will arm students with the knowledge to help them make sensible decisions, acting as a preventative measure.

The 24-page report by the UN also sounds a warning regarding the future effectiveness of services to protect both women and children. It says the current austerity programme is exerting a ‘regressive’ impact on initiatives that were designed to tackle violence against women.

Domestic violence remains a serious problem in the UK. It has been reported in crime surveys that around 30% of women in England and Wales have experienced some form of domestic violence since the age of 16, with 7% saying it happened within the last year.

There were some positives to be found in the report however – Manjoo compliments the “excellent policy framework” that has been created by home secretary Theresa May for responding to violence against women. Although there has been a threat of cuts, Manjoo is hopeful that changes to the legislation would still have a positive impact.

The Home Office released a statement saying that protecting women and supporting victims of violence is a key priority. They have criminalised forced marriage and domestic abuse, introduced ‘Clare’s Law’, created stalking offences and introduced FGM protection orders among others.

Share this article with a friend
Article Tags
Domestic violence

I felt it was important to initiate a conversation and outline something which I find thought-provoking and...

For many women one of the many challenges of leaving a relationship in which we are subjected to domestic abuse is...

Trigger warning: this article contains references to domestic abuse. One of my pet peeves in any discussion on the...