People who have obsessive compulsive disorder (OCD) have a higher chance of being diagnosed with schizophrenia or related spectrum disorders, according to a new study. 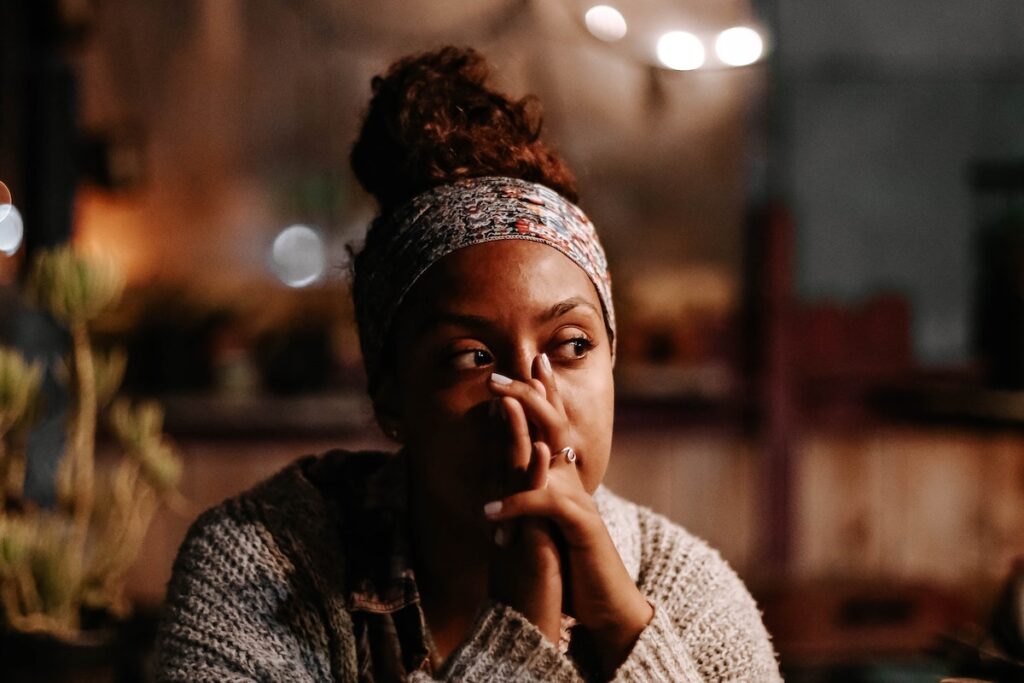 The research – carried out by scientists at Aarhus University in Denmark – also showed that children of parents with OCD are more prone to developing the complex psychological disorder.

Although the two conditions are very different, former research has shown that they do sometimes overlap. The Danish research team wanted to go one step further by measuring the relative risk of this happening.

By analysing data from three million people born between 1955 and 2006, using incidence rate ratios (IRRs) to establish the potential link between the two disorders, the scientists found a total of 16,321 people developed schizophrenia.

Significantly, 447 of these individuals had been diagnosed with OCD at some point beforehand.

The results also showed that a total of 30,556 people developed a schizophrenia spectrum disorder, and that 700 of these had actually been diagnosed with OCD prior to this.

Dr Sandra Meier – one of the study’s researchers – explained that a range of disorders were examined to understand the risk of developing schizophrenia, but that a diagnosis of OCD showed the most significant effects.

“Other childhood-onset disorders such as attention-deficit hyperactivity disorder, autism and bulimia nervosa did not increase the risk of developing schizophrenia and schizophrenia spectrum disorders as much as OCD, indicating a specifically strong effect of OCD on the disease’s susceptibility,” she said.

The researchers furthered their investigation by examining the effect of parental OCD on the likelihood of developing the brain disorder and the results showed a strong link between these two variables.

Despite the strong conclusions, Meier did go on say that the link between the two disorders does not necessarily mean they should be “aggregated into one global diagnosis”.

“‘Further research is needed to disentangle which genetic and environmental risk factors are truly common to OCD and schizophrenia or schizophrenia spectrum disorders,” she said.