At the start of the 21st century the eight Millennium Development Goals (MDGs) were established to guide the world’s response to ill-health and global poverty. So far this has led to incredible progress in the fight against TB, HIV and malaria. 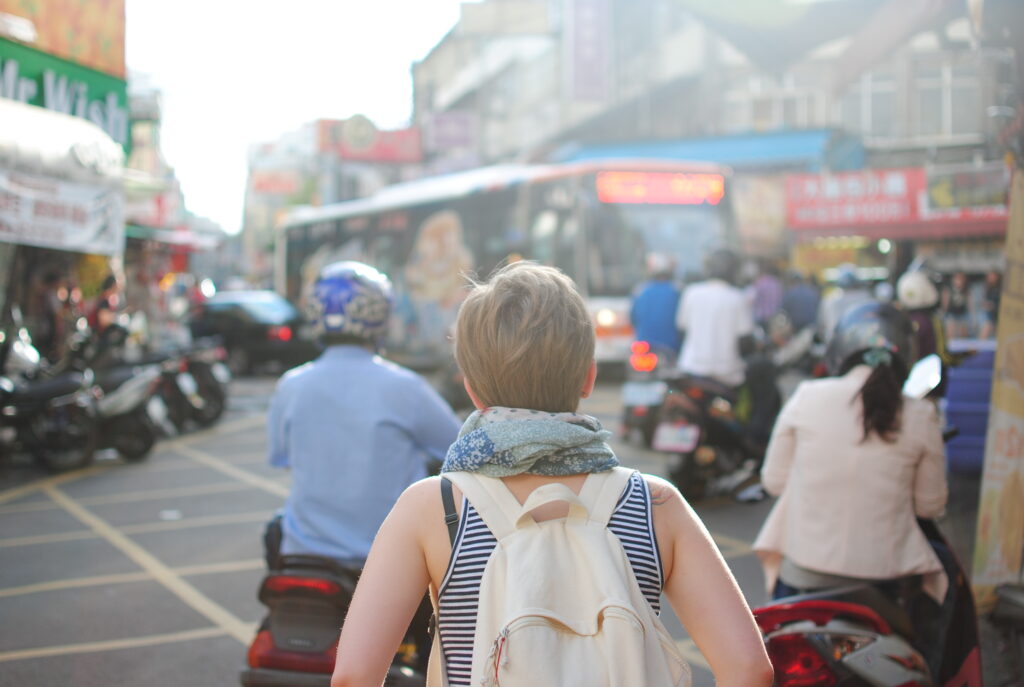 While this is a great achievement, no targets for improving the treatment of mental illnesses were included within the MDGs, causing some psychiatrists to claim ‘systematic neglect’. Next year these MDGs will be replaced with a new set of targets which will be known as the Sustainable Development Goals (SDGs) – these will aim to guide global policies for the rest of the century.

The UN will soon decide what will be included in the SDGs ready for the launch summit in 2015. A group of senior psychiatrists from Europe, the U.S, Africa and Asia is campaigning for the SDGs to include specific targets for the treatment of mental illness.

Professor Graham Thornicroft is a leading expert on mental illness and has commented to say the UN needs to push countries to end what has been referred to as a ‘conspiracy of silence’.

“This year, one in six of us will have a mental health problem … In most countries it is difficult, almost impossible, to speak about mental illness … We see systematic neglect at every level about mental health issues,” he said.

“We know that mental illnesses are not just common, but are contributing to up to a quarter of all the disability in the world. It’s remarkable. But in terms of international policy, we have seen this astonishing disregard of the needs of people with mental illness.”

The initiative, now dubbed #FundaMentalSDG, argues that by tackling the issue of mental illness, other health problems (such as poverty, disease and lack of education) will be addressed. It is estimated that around 450 million people in the world suffer from mental illness and studies suggest that those with mental health concerns die 20 years earlier than the general population.