On the eve of the funeral of inspirational teenager, Stephen Sutton – who died from bowel cancer on 14th May at the age of 19 – Bowel Cancer UK is calling for doctors to make it easier to refer patients for life saving tests. 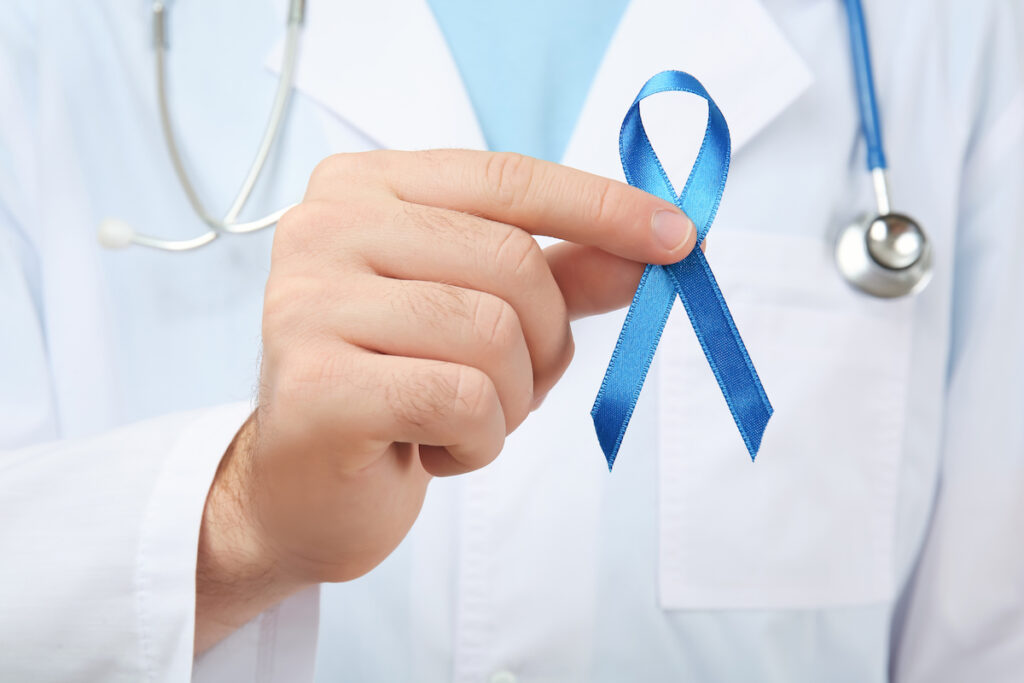 In the report, ‘Diagnosing Bowel Cancer Early: Right Test, Right Time’, the charity warns that hospitals are ill-equipped to deal with the rise in demand for colonoscopy tests – the method used to internally examine the lower bowel using a camera.

It is estimated that nearly 16,000 men and women die of bowel cancer every year, which makes it the second most common death by cancer in the UK.

A key concern for Bowel Cancer UK is that many bowel cancer patients struggle to be referred urgently for tests, and end up on long waiting lists.

Currently GPs will only refer patients for a colonoscopy if their symptoms are in the ‘alarm’ or ‘high risk’ category (i.e. rectal bleeding and intense abdominal pain). As only half of bowel cancer patients have these symptoms, a great number do not qualify for urgent referral and thus miss out on early, potentially life saving tests.

Chief Executive of Bowel Cancer UK, Deborah Alsina said: “We are calling for GP guidelines to be liberalised so that GPs can use their judgment and refer patients even when their symptoms do not point directly to bowel cancer.

“It’s a tragedy that more people are not referred for endoscopy sooner. After all, early diagnosis saves lives.”

The report found that waiting times vary across different regions, with patients in Wales fairing the worst. Whilst less than 2% of patients in England wait more than the recommended waiting time, in Wales 26% of patients will wait up to 14 weeks before being referred for a colonoscopy.

Deborah Alsina describes this figure as “scandalous” and is adamant that more equipment is needed ensure all bowel cancer patients are undergoing important tests as soon as possible.

She said: “We can’t increase waiting times as many people are already waiting too long, so clinical commissioning groups need to commission more endoscopy capacity and endoscopy units need to ensure they are as efficient as possible so they can perform more endoscopies.”