Trauma, such a small word, but it has a big impact on our lives. So, what is trauma? To put it simply, trauma is any situation or event that is beyond the scope of our brain's ability to process at the time. 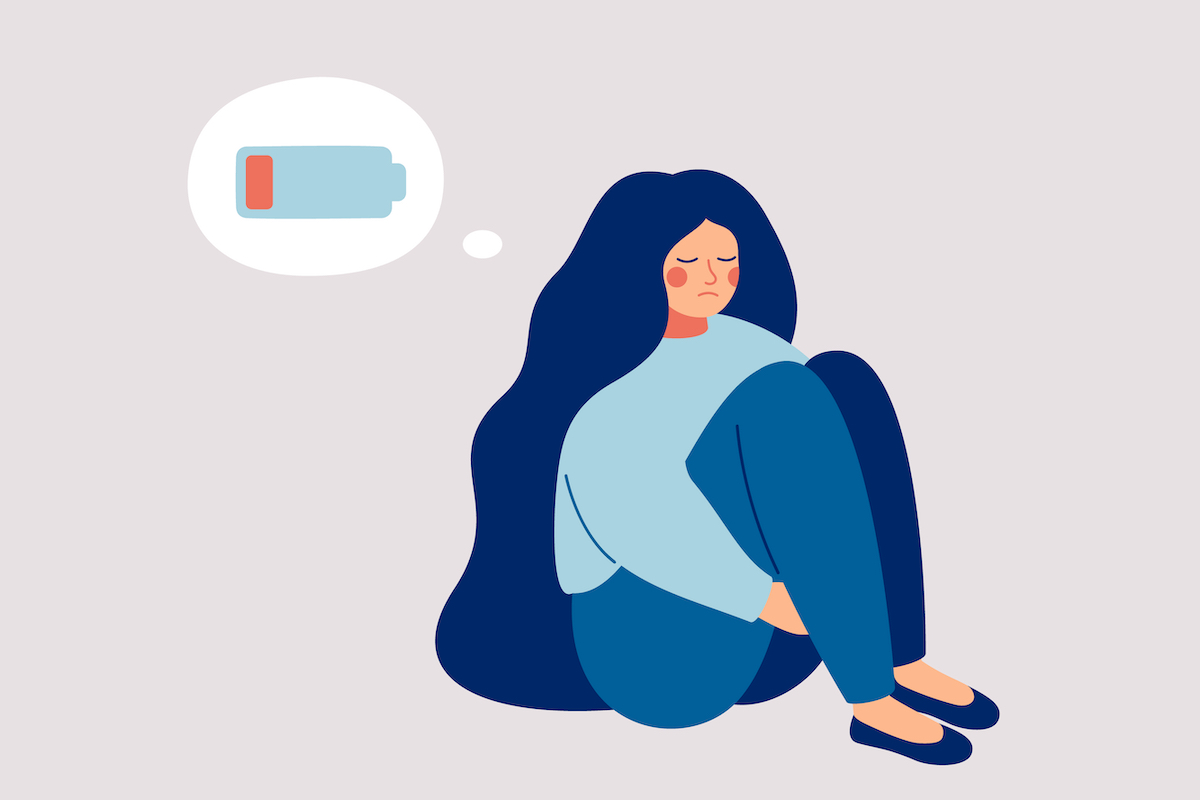 This is, of course, unique to the individual, as we all have different tolerance levels. While one person may be able to cope with a car crash, for example, another person may not. Equally, the same car crash resulting in the loss of a wing mirror may not be traumatic in that of itself, but having to deal with the insurance companies, the other party involved in the crash and the body shop to get the wing mirror replaced, could be traumatic, especially if you've not had to deal with this before. Equally, that same crash but this time the car is a write off due to the level of damage this could, again, be quite a traumatic event.

Why then are these examples traumatic? Well, it's not every day that one is driving along and finds themself in a car crash. Nine times out of 10 you'll be driving and reach your destination safely. That leaves us with the remaining 1 in 10 times that potentially, due to circumstances beyond our control, we might find ourselves in an accident. And because this is not an everyday occurrence for most of us, it's a surprise when it happens. That surprise is best described as shock.

When we experience shock and its effects, it's not unlike anxiety in that when it happens, our brain shuts down. As with anxiety, our brain goes into fight or flight mode. What does this look like? Well taking the above examples, a person might leap out of their car and try to help the occupant of the other vehicle, not realising their own leg is broken from the impact. Another person may simply sit there amongst the carnage of vehicle parts with a blank stare while the world passes by around them.

In each case, there is a lack of awareness surrounding the current situation we find ourselves in. Why? Shock. Shock is a stopping of the ability to take in your surroundings and everything that is happening within them.

So, then what do we think the effects of this might be? If you guessed post-traumatic stress disorder (PTSD), you would be in the right ballpark. PTSD can include flashbacks to the traumatic event, among other symptoms.

PTSD is our brain's way of trying to process the traumatic event. At the point of shock, as our brain shuts down its ability to process what is happening, everything beyond that point becomes a jumbled mess.

Imagine a jigsaw puzzle still in its box without the lid. Toss the box in the air and watch as the pieces land. We know that in doing this, the pieces will not land in a way that forms the picture it's supposed to. Corner pieces next to corner pieces, straight bits here, middle bits there and not a hint of the beautiful landscape scene that the lid shows anywhere.

This is similar to what our brain experiences after trauma. Symptoms, such as flashbacks, are our brain's attempt at trying to organise the jigsaw puzzle into the picture on the box lid after the event or experience.

So how can we work through this? Therapy can help us form a picture out of the jumbled mess of jigsaw pieces. A therapist will work with you to reprocess the traumatic situation into something your brain can understand.

At last count, there are over 450 different types of therapy. How then, can we pick the right one for us? Trust your instinct and go with whoever is right for you. Some therapies may be of more benefit to you than others, but don't let that stop you from seeking help. If a therapist does not work with trauma, they could still signpost you to someone who does.

While some approaches lend themselves more to trauma work than others, don't let this put you off. For example, you might hear of such interventions as EMDR. This is eye movement which follows a light or a pen or even a finger, from left to right while talking through the event. This allows the left and right hemispheres of your brain to communicate with each other and to reprocess the trauma as if it is happening in the present, except you have the benefit of not being in shock and are lucid enough to process the event in such a way that you see the jigsaw puzzle. This type of therapy can also be done with tapping instead of eye movement as an alternative method if one is having trouble following the movement with their eyes.

There is also art therapy, which involves the therapist asking questions around a person drawing out the event, with as much detail as one can remember. The therapist will then ask expanding questions, adding more and more layers to your drawing. This is, again, another way to process the traumatic event by going back to it and processing it in a safe environment, while having the benefit of not being in shock. This is the key difference between the event at the time it took place, versus sitting in a room with a qualified therapist after the event when your brain is able to process things in a safe manner.

It's the job of the therapist to hold the space in a way that does not re-traumatise you by reliving the event. Although these sessions will likely be difficult and not without your struggles, they will be a safer alternative to the traumatic event itself.

These are just two examples of many, so there are plenty of choices. Other therapies that can help with trauma include traditional talking therapy, equine therapy and animal-assisted therapy, and psychotherapy. Take your time to find what works for you.

In conclusion, if you have experienced trauma or a traumatic event(s), there is help out there. You don't have to suffer in silence and there are many options available to you. It’s important to remember that you are unique and what works for one person may not be right for you, so don't be afraid to try different therapies until you find what works for you personally.

Trauma comes in many forms; the car crash example above is simply an example and not meant to be the entirety of the scope of trauma. If you have experienced trauma, reach out to a therapist to help you work through it. There can be other feelings and emotions around the trauma, such as guilt and shame, which is often called complex trauma, but the important thing to remember is that it's not your fault. No therapist will shame you, they are there to help.

Kai is a fully qualified Integrative Counsellor and Equine Facilitated Practitioner who works with anxiety, generalised anxiety disorder, trauma, PTSD and more. Kai did his degree in Integrative Counselling at Coventry University and went on to do his specialist training in EFL at Athena Herd in Kent. Reach out today to discuss your needs.