Adorning the 10th floor of St Mary’s Hospital in London is a 56 metre long mural, complete with bold colours and characteristic horizontal lines. Commissioned by charity Imperial College Healthcare, this piece is just one of around 1,600 artworks currently circulating around five hospitals in London. The charity explains that the art is therapeutic for both those who have created it and those who view it. 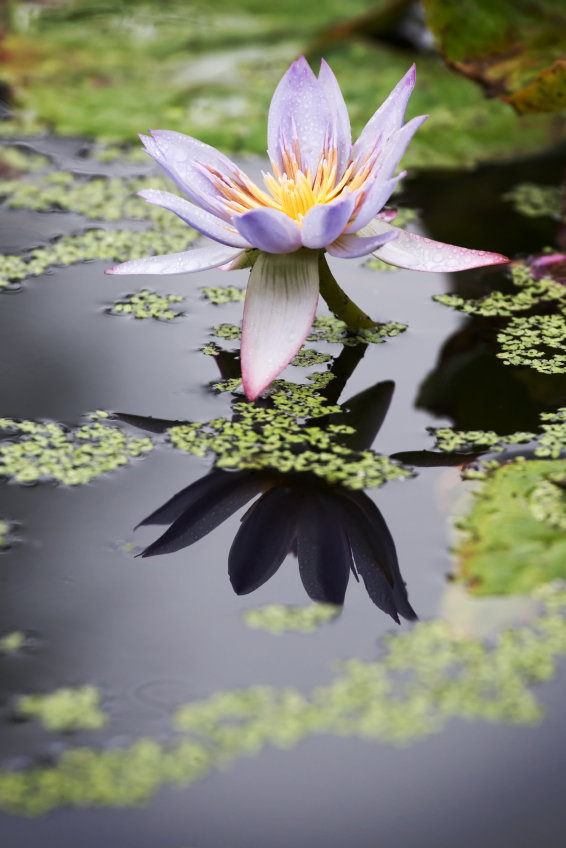 Rather than a niche practice, this spread of artwork is proof that creative therapies are in fact becoming mainstream as a partner to medical treatments. The evidence for arts therapies in the treatment of conditions as varied as disability and depression continues to grow.

Music therapies are also becoming a key subject of academic assessments, producing some dramatic results. One area in which music has proved particularly therapeutic is with conditions of the brain, such as dementia. Celebrated neurologist, Oliver Sacks wrote about the phenomena and suggests that musical memories are held close to areas that dementia has ravaged. This means that when a song from the individual’s past is played, they often not only remember the song, but the events attached to it as well.

The ‘Music in Hospitals’ movement sees professional musicians playing in care homes and hospices around the country offering musical solace to those in need. The therapy has also proved helpful to those on the autistic spectrum; while acute everyday noises like vacuum cleaners can be sources of stress to those with autism, calming, repetitive music appeals to a longing for predictability.