Eating disorders and the issue of control

Over two thousand years ago Heraclitus pointed out that at their extremes, opposites turn into each other. If we look at these opposites more closely, we can see the truth of this observation. 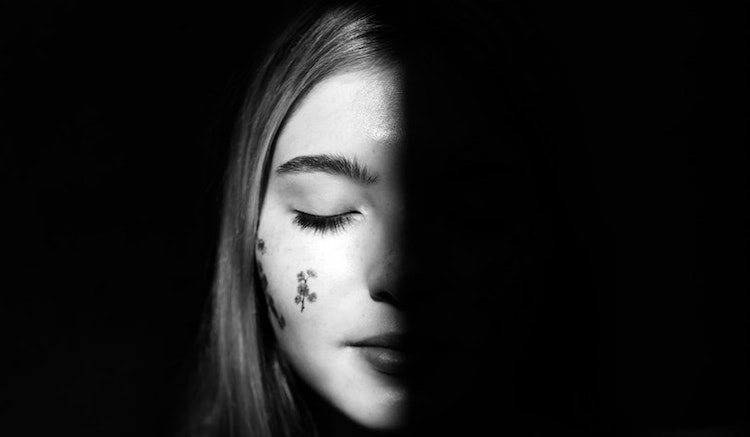 The realities of anorexia and bulimia

The person suffering from anorexia exercises control by restricting their food intake. What happens at the extreme? The more they restrict, the more emaciated they become. Eventually, their control breaks down. Either they give way and start bingeing, or they die.

How do eating disorders control us?

Although anorexia and bulimia are superficially opposites, in the sense that anorexics are rigidly in control while bulimics tend to be chaotic and impulsive, both share the same perfectionist personality trait.

Both restrict their eating on the basis of rigid, inflexible rules which are reflected in their dysfunctional thinking patterns. Typically the anorexic's belief is: "If I'm thin, I'll be happy." One of the bulimic's typical beliefs is: "I must never eat chocolates or biscuits or some other 'bad' food." 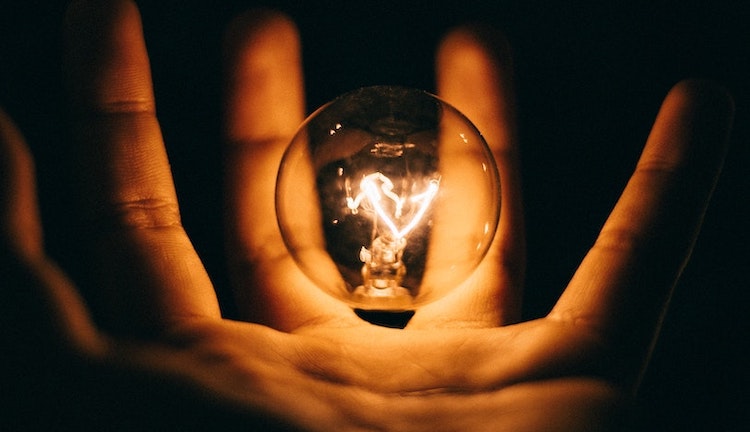 Inevitably, these rigid rules break down. When the bulimic eats one biscuit, they may be tempted to eat the whole packet. They think: "I've blown it. I'm a failure." They may feel guilty because they haven't been able to keep to their impossible rule, they binges, feel ashamed, tries once more to restrict their eating and so the cycle continues.

People suffering from anorexia do genuinely need to be in control of their lives; they need to feel special and they need a sense of mastery. It is important to recognise these needs as valid but also to question whether the needs are being met by restricting food. Is the client really in control?

Those who suffer from bulimia appear to be searching for freedom, the opposite of control. They need to feel OK about themselves and to be themselves. But by trying to live up to inflexible, perfectionist ideals they impose the very control that ultimately breaks down and creates their feeling of guilt.

The Romans knew that only the gods are perfect. When they made their mosaics, they always included one flawed piece. Our humanity is inherent in the principle that we are flawed. Our acceptance of this truth is the real measure of our humanity.

The paradox for the anorexic is that they will only really be in control when they stop trying to be in control. The more they try to control themselves artificially, the more will their real identity elude them. Only by letting go, by accepting themselves for who they are, can they be themselves and really in control.

The bulimic too needs to let go and accept themselves as a flawed human being instead of trying to be perfect. Essentially, both anorexia and bulimia make us look for the same thing.

How can counsellors help?

And what about the counsellor? It's all too tempting (and common) for counsellors to find themselves in a parallel process and to try too hard with their clients. The result is that they end up trying to control them instead of genuinely allowing them to be in control of their own lives and their own process in counselling.

The ultimate paradox for the counsellor, then, is that they too need to let go. They need to have the courage to accept their clients for the people they are, to accept their need to be special, to have mastery, ultimately to find freedom through their own personal control.