What is the snowflake generation?

By Nicky Bates, (MBACP) Director of The TLC Counselling Hub

Over the past few months I have been hearing these three words repeatedly ‘the snowflake generation’ my inquisitive brain wanted to understand more about this 'label' modern-day society has placed upon this specific sector of our communities. It has also been mentioned often, that the millennials -(the snowflake generation) are less resilient! 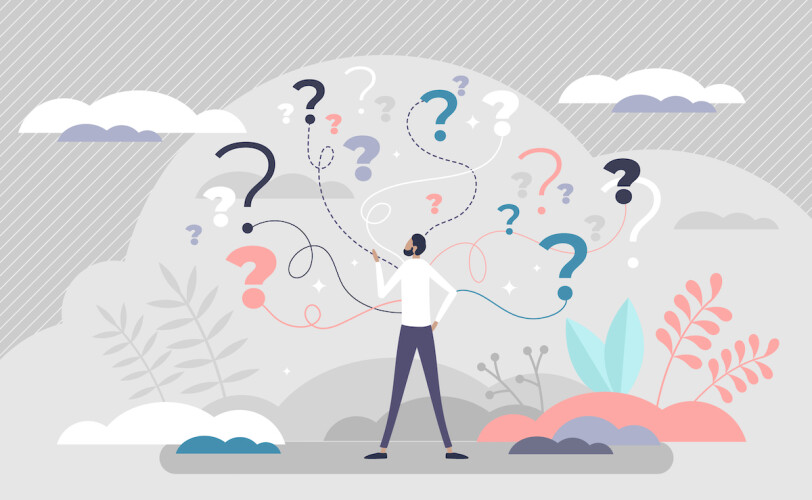 To me, a snowflake is unique, beautifully intricate, incredibly symmetrical and much anticipated, particularly by children and those that love the winter months.

They are slow to form but incredibly quick to thaw. Their symmetry reflects the internal order of the water molecules as they arrange themselves into a hardened state, known as crystallisation. This six-sided hexagonal shape is utterly unique in its structure, whilst descending completely independently before settling.

So what does the term mean in today's society?

The term snowflake has been around for years. Various sources would suggest that the film fight club of 1999 starring Brad Pitt, offered the line "You are not special. You are not a beautiful and unique snowflake. You are the same decaying organic matter as everyone and we are all part of the same compost pile."

However, other sources would suggest back in the 1970s that a snowflake was a disparaging term for a white man or for a black man who was seen as acting white.

Another source would suggest, that even back as far as the 1860s the term snowflake was used! This would depict a person that was opposed to the abolition of slavery with a self-inflated racial stance on white supremacy, and that white lives mattered more than black lives (not too dissimilar from where we find ourselves 162 years later!)

In modern times, however, the snowflake generation according to Collins dictionary of 2016 (actually one of the words of the year no less) defined the term as people who became adults in the 2010s born from 1980 to 1994.

They were viewed as less resilient and more prone to take offence than previous generations.

It is a derogatory term that implies that this generation has an inflated sense of self, deemed as overtly emotional, too easily offended, unable to deal with difference, change and opposing opinions.

Also depicted as a generation with no backbone, no fight, over-sensitive, they think the world evolves around them.

So is this generational concept a new idea, and what other generations are there?

Through the stages and the ages...

Whilst correlating The information I was staggered to uncover eight named generations currently in our existence!

Is the lost generation any different to the ‘snowflake generation? It would appear not! Having witnessed pointless deaths on such a huge scale in WW1 many lost faith in traditional values like courage, Patriotism and masculinity. They searched for the meaning of life and had youthful idealism.

The greatest generation was known for their personal responsibility, and humility which included dignity, modesty a religiously good work ethic. They were easily fulfilled and were faithful and committed whilst being deeply rooted in their core values.

The baby boomers were depicted as a generation that apparently represented every trait of humanity as well as every value system... philosophical, political, religious, sexual orientation social attitudes, success education they are confident self-reliant. They believed they could change the world, whilst questioning and challenging authority. This generation is all about goal setting and achieving.

Generation X is known for self-sufficiency, results orientated, and tendency to be quietly confident. known for their entrepreneurial skills and independent free thinkers. They enjoy creative input and resources whilst fully embracing technology and social media. They aim to seek a healthy compromise and balance is important and key in their lives.

The millennials (the snowflake generation) have already been described but also worth mentioning is that they are very technologically savvy and connected, they are transparent, value straightforward management and recognition. They desire diversity, work and collaboration. They also make up the largest portion of the world's population and are committed to implementing sustainable ideals!

Generation Z is understood as being the generation that is also known as the zoomers. They tend to be informed consumers and will often weigh up and research options before making a decision. They tend to be less attached to specific brands and prefer to get the best deals. 65% of this group use social media for entertaining content also known as digital natives. Many factors contribute to their mental health challenges whilst diversity is their normal!

Generation Alpha will be remembered as the generation who have been subjected to technology their entire lives.

These children also referred to as the glass generation as glass-fronted devices are are the main source of communication for this generation. (Sad to think really cold glass as opposed to warm human touch as a means for commutation for these children!)

Currently, this generation is approximately 11 years old they will also be remembered as the most educated generation in history thanks to the advances of technology whilst having instant accessible information at their fingertips (ask Google!).

So, are the snowflake generation actually that flaky and different from their predecessors?

I personally believe not! What is not widely discussed or made known is this is the generation that were hugely against Brexit with a staggering high percentage of this cohort wanting to remain in Europe. They could see the benefits of the UK as an open accessible country, not having the narrow mindedness of small island syndrome. Cut off, self-sufficient and overtly patriotic.

They were most definitely against, and appalled by Donald Trump's recent actions, who incidentally also used the derogatory term snowflake often!

They were also amongst the highest voters in recent electoral campaigns. However, and most fundamentally for humanity, they highlighted a true sense of self defiance. They spoke out about very emotive diverse sensitive subjects. Subjects that previous generations held back on such:

Is this really a generation that was labelled with no spark, known as whiners who are too highly sensitive and lack enthusiasm and energy.

I personally think not...rather than make this generation feel worthless and insignificant and label them as snowflakes, let’s learn from their insight, stance on a fairer viewpoint for humanity, and admire their self-awareness. Their ability to call things out and see things as they are. Visionaries perhaps?

As a gestalt practitioner, I find the use of labels oppressive and restrictive.
I believe not just this generation but all generations are unique, of their time and are of all equal weight and measure.

I find the quote from William James quite fitting...

The greatest revolution of our generation is the discovery that human beings, by changing their inner attitudes of their minds, change the outer aspects of their lives!

A qualified nurse, trainer and assessor for 20+ years. Counselling was the next career step and certainly the best decision I ever made. I Founded the TLC Counselling Hub in July 2019 and it has gone from strength to strength. The Hub is involved in many charity events in and around Andover. I'm excited to be working with companies within the town.