Whether we like it or not, kids are going online sooner than we may think. With an ever changing digital landscape, it’s imperative that we make sure children and teens are equipped with the tools and know the right behaviours and expectations to keep them safe online.

Helping young people learn how to spot the warning signs that something may be wrong, and making sure they know where to turn if they feel uncomfortable or encounter something that upsets them is vital in helping them to feel safe and confident when exploring social media and digital communities.

With the introduction of usage features becoming more common on phones, many adults have expressed surprise at the length of time they spend on their phones, apps and social media. One study by the University of Texas discovered we check our phones an average of 85 times a day, while an Ofcom report revealed more and more children are going online than ever before. Over half of children aged 3-4 are going online, with almost 80% of 5-7s, 94% of 8-11s, and 99% of 12-15s regularly going online.

As children and teens spend more and more time online, it’s important we understand not only how they are using social media, forums, apps, and digital gaming sites, but how we can help them use these sites safely.

We share three key areas that can help parents get to know and understand how some of the most popular social media, gaming, and online sites work, and how they can use this knowledge to help children and teens stay safe online. 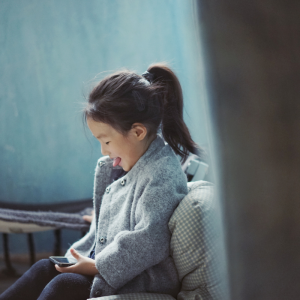 Do you know the minimum age requirements of the most popular social media sites?

When asked, parents were most likely to be aware of Facebook’s minimum age requirement, with 38% knowing the site’s 13+ guidelines.

Only 21% were aware of Instagram’s minimum recommended age, with even fewer knowing Snapchat (15%) and WhatsApp (7%).

If in doubt, always check the app or website’s terms and conditions, as well as their parents guidance section.

At the time of writing, some of the most popular social media apps sign-up minimum ages were:

While many of these sites have minimum age requirements to sign up, it’s important to have an open, honest conversation with children about these sites. Whether your child or teen is likely to sign up anyway or not, by talking about these guidelines openly and honestly from the outset, it can help avoid them feeling like they have to sneak around. It can also open the way for them to speak up and talk in an open, safe environment if they encounter something that does make them feel uncomfortable or concerned.

Whether you’ve just picked up a new device or are passing on an old one to your kids, parental controls can be tricky to figure out but are essential in keeping children safe. Many social media platforms have begun introducing child-friendly features and apps, while most modern consoles offer parental locks to stop children from spending on parents credit cards, locking them out of age-inappropriate games, and shielding them from some in-game chat features. These can usually be set up in a few simple steps when you first get the console or go online, or can easily be found through many websites online.

You can find out how to set up parental controls for specific consoles, devices and social media platforms:

*It’s worth noting that unlike many social media apps recommended 13+ age range, WhatsApp has a minimum age of 16+. Many teens themselves have reported that the app can make it easy for others to get hold of their real mobile number, and the chat groups function can be a facilitator for cyberbullying behaviour. 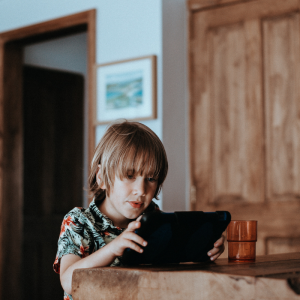 According to Ofcom, younger children are more likely to have their own tablet with an internet connection, while older children and teens are getting their own phone sooner than past generations.

Younger kids are most likely to spend their time watching cartoons and shows on their devices, with under 7s spending up to 15 hours a week watching TV, going online, or playing games on their device.

12-15s are more likely to spend their average 18-21 hours a week online or on their phones. one in 10 pre-teens and teens aged 12-15 have already used social media to livestream, with one in eight reporting feeling pressured to look ‘popular’ at all times thanks to social media.

If you’re worried about a young person’s social media or device usage, many phones, tablets and games consoles now allow you to see how long they have been used over the past 24 hours and last seven days. Many consoles also allow you to set reminders if the user plays for more than an hour or two without taking a break.

Bonnie Evie Gifford is a Senior Writer at Happiful.

Find a counsellor or psychotherapist dealing with child related issues

In order to communicate effectively, we need the ability to understand and think about how our own minds function... 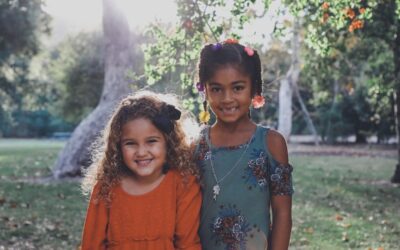 Counselling for children in a pandemic