You might think a few hours of aggressive iron-pumping will get those work frustrations out of your system before you head home for the evening, but NHS psychologist Isabel Clarke thinks exercise just makes anger worse. 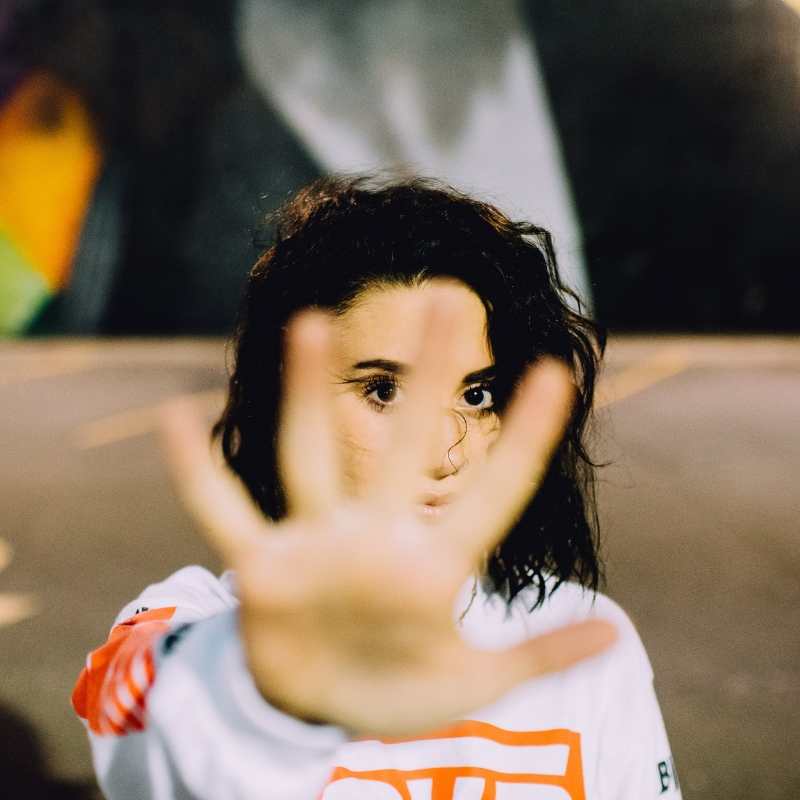 Gyms are reporting an increasing number of ‘gym rage’ incidents – people getting into heated arguments and even physical fights over seemingly trivial things.

Celebrity fitness trainer Matt Fides reports once seeing a gym-goer attacking a receptionist just for changing the music: “The guy had been listening to Gun N’ Roses but it was peak time and the Lycra bunnies were in, so the music was changed. The weightlifter was furious and stormed over to demand the music was changed back. When his demands were not met, he attacked the guy on reception,’ he said.

Psychologist Isabel Clark says people get angrier at the gym because working-out mimics the body’s stress responses. The heart rate rises, adrenaline courses through the body and breathing becomes shallow – all symptoms of the ‘fight or flight’ response.

The fight or flight response kicks in when a person feels under threat. In this state, our bodies are hyper-sensitive and ready to either attack or run. Clark believes this, combined with the gym atmosphere – lots of people crammed together working up a sweat in a small space – is why so many people become irritable and even aggressive during their work-outs.

The psychologist recommends varying your physical activity throughout the week. One day you might prefer to take a jog in the park, another day you could swim a few lengths at the local spa. Spending every day cooped up in an air conditioned gym is good for your body but potentially bad for your emotional well-being.

If you leave the gym feeling more stressed than when you arrived, you might want to think about cancelling your membership altogether and opting for something like team sports, martial arts or competitive running. This way you can channel those aggressive emotions constructively, without getting into trouble or putting others in danger.

If you think you have excessive anger issues, you might consider seeking help from a counsellor. To find out more about how a counsellor could help you control your anger, head over to our Anger Management page now.

Share this article with a friend
Article Tags
Anger management