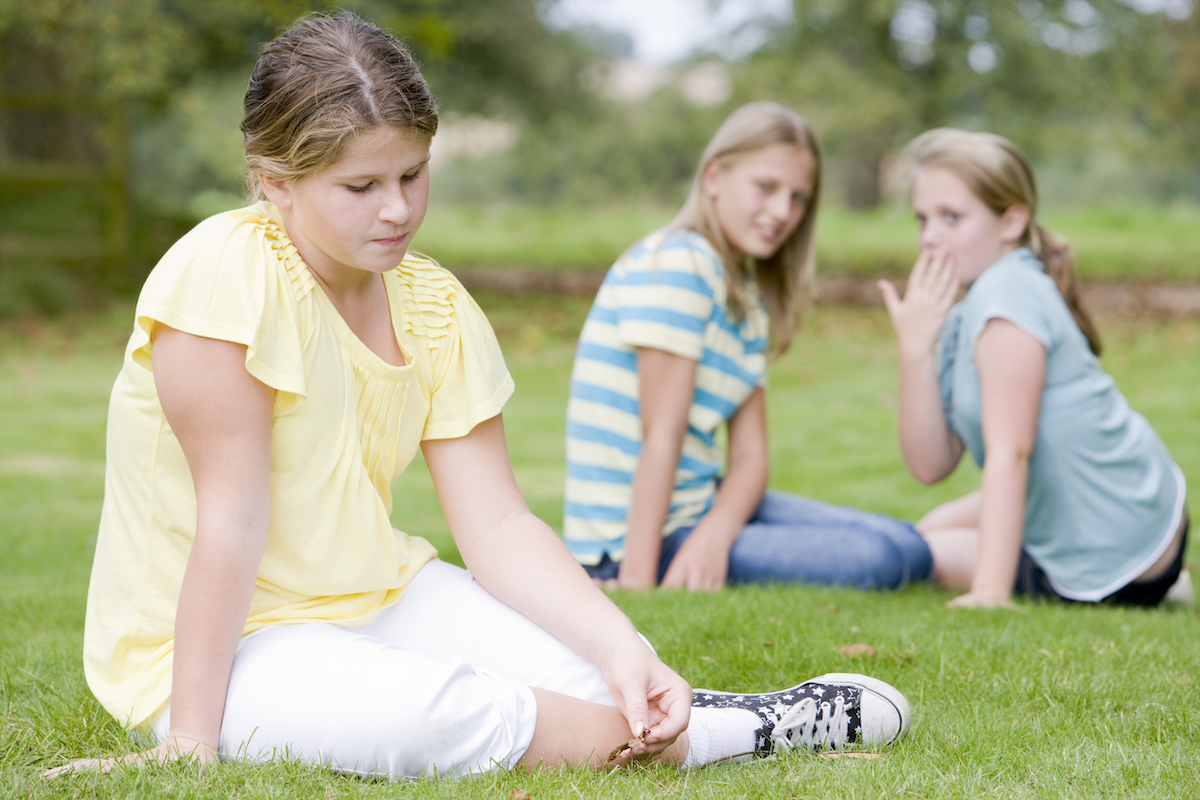 I was 13 when the bullying started. The first time was my best friend. She started hanging out with the wrong people and getting into bad habits, such as smoking and drugs. She tried getting me into it but I didn’t. She started to say things to me, calling me a coward because I wouldn’t do something. She made me feel stupid in front of everyone. It knocked my confidence down, especially when I had to lie about where I was because I was always out with this girl and she wanted to be out with her friends in the park. She was the only friend I had left. Because I was changing, people didn’t want to know me, I was known as ‘her best friend’. Then another girl started to send me nasty messages. She threatened me, saying she would come to my house and cut me up. I became depressed. All I wanted to do was sleep when I got home, I had no confidence and no control.

How did you overcome it?

The only way I could overcome the bullying was by leaving the school and losing contact with everyone. I told my mum what happened and I am now home-schooled. I don’t have the confidence to go to a new school.

What would you say to someone who is being bullied right now?

I would say to never let people put you down. Never keep it a secret - tell someone and do something about it. Even if it’s not you, no one deserves to go through it.

Being bullied by someone you had trust in, I understand would have had a terrible effect on your emotions. Being the victim of bullying can also often lead you to believe that you are alone and that there is something wrong with you. As a result, it can have a huge impact on your self-esteem and mental health.

However, from hearing your story I can recognise that you have a great deal of strength within you. You have shown bravery and strength. You refused to join in with the smoking and the drugs, no matter how much pressure they put on you. You then took the brave step of leaving school. These are no small feat. Now would be a good time to consider some support. Talking with someone can help you learn to think about your strengths and take ownership of them - after all, they are yours. Speaking to a therapist will help you see that being the victim of bullying does not need to define you if you don’t want it to, but allow your strengths and your true character to define you. These in turn, will help your confidence grow and when you are ready to take the next step, continue to grow.

Share this story with a friend
Story Tags
Bullying 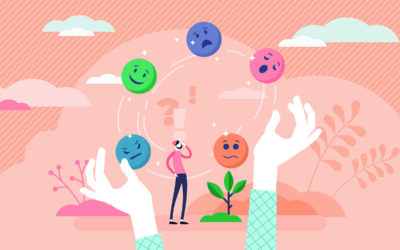