Why did Freud see human nature as being motivated solely by instincts for pleasure? 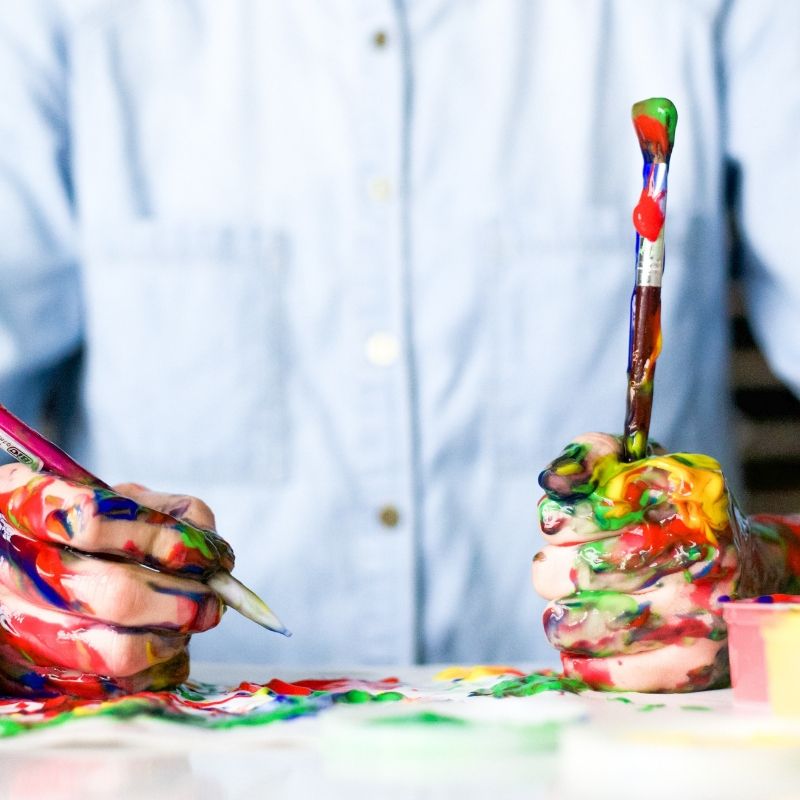 Freud expressed the view that humans are primarily driven by sexual and aggressive instincts. He explained believed that sexual and aggressive energy, if not able to be expressed in a natural or direct way, may be channelled into cultural activities such as art and science. The continuous pursuit of pleasure is not always acceptable within society.

Freud suggested that much of human behaviour is controlled by forces outside our awareness and the relationship between a person and society is controlled by primitive urges buried deep within our unconscious. Freud argued that most of our psychic energy is used in trying to find expressions of unconscious ideas that are acceptable, or failing that keeping them unconscious.

I think that at the time that Freud launched his findings upon the world that many students of behaviour found them to be radical and acceptable understandings of human behaviour. I am persuaded though to go with Frankl, in particular I find his explanation of a 'moment in time' between the stimulus and reaction when discussing 'man's search for meaning', as an explanation that can be transferred into practical application and certainly people I have worked with find it a positive way to apply good decision making, when confronting their own behaviour.

Frankl is suggesting that while there are genetic factors to our mental, emotional and physical problems, there is often a moment in between when something triggers how we react. In that moment there is an opportunity to choose whether we survive or capitulate.

I am a Drug and Alcohol Recovery Specialist in addition to being a Behaviour Change Practitioner. I worked for many years in prisoner rehabilitation and in Drug and Alcohol recovery. Most of my experience was gained working in Criminal Justice settings. Today I continue my work in private practice albeit at a reduced level.