Panic disorder (PD) is a common anxiety disorder and its main feature is the occurrence of panic attacks. According to DSM-5 a panic attack is 'a sudden and intense fear or discomfort within a ten-minute period'. It is accompanied with at least four out of the thirteen physical and cognitive symptoms such as palpitations, sweating, trembling, breathlessness, nausea, dizziness, feeling of choking, chest pain or discomfort, hot flashes or chills, numbness or tingling sensation, depersonalisation, fear of losing control, going crazy or dying. In addition to this, an individual must have experienced at least one-month persistent worry about the occurrence of further attacks and their consequences or demonstrate maladaptive behavioural change related to the panic attacks. 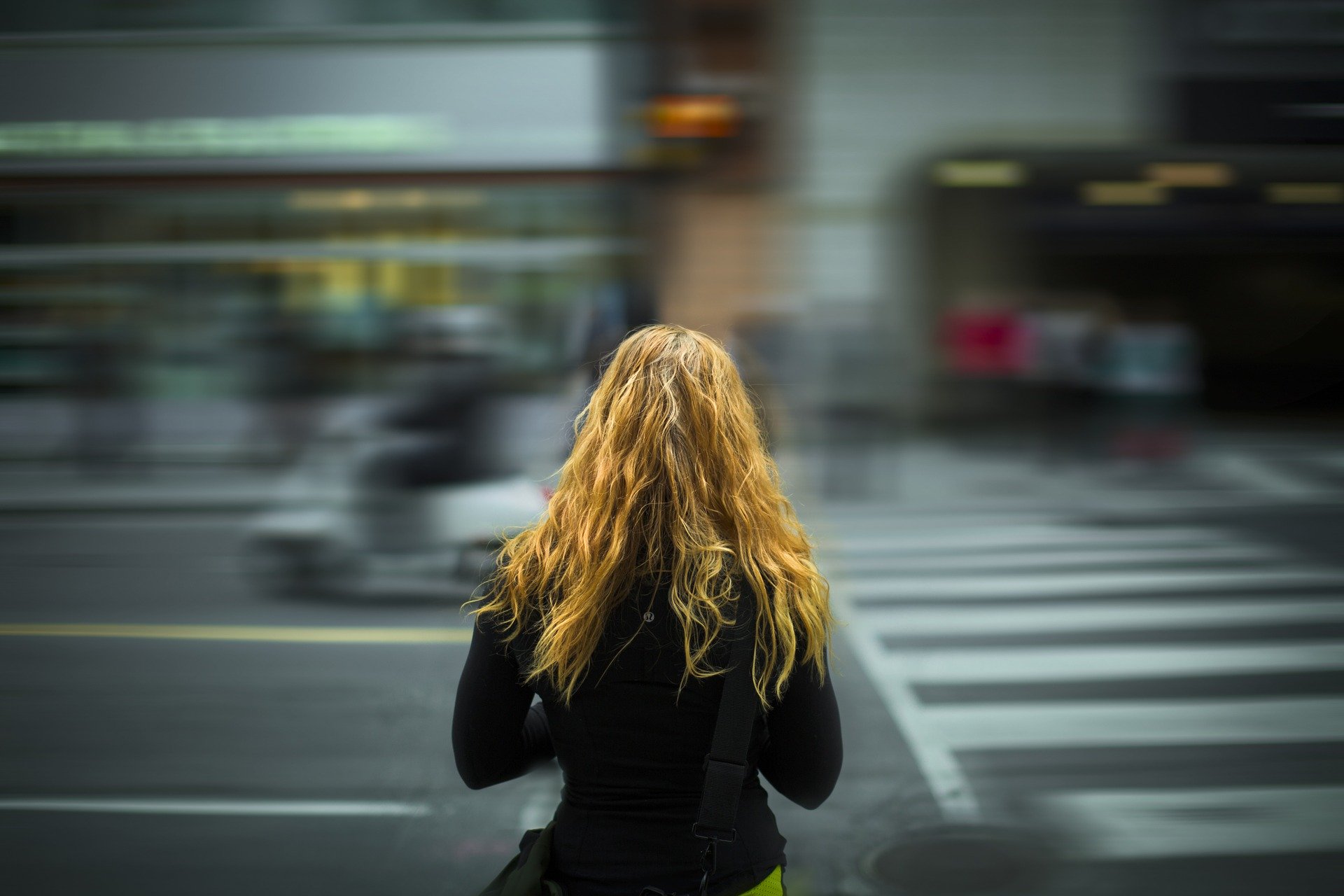 What is panic disorder?

In an epidemiological study of the UK population, 1.7% reported one-week prevalence of panic disorder with an average onset at the age of 32. Also, statistics indicate that women are twice more likely to develop panic disorder than men as well as individuals who are unemployed, from ethnic minorities or poor financial background. Individuals with panic disorder have a higher risk of developing another disorder such as social anxiety, phobias and depression. If panic is left untreated it can have disruptive effects on the individual’s life.

Beck explained that anxiety is an evolutionary response system designed to protect the individual from danger. Therefore, the individual becomes hypervigilant and scans the environment for potential threats. Once something is identified as dangerous then the body goes into a ‘fight, flight or freeze’ mode. Even though this response is useful it can become problematic when the individual catastrophically misinterprets the level of threat involved in a situation. According to Clark, the individual perceives the misinterpretations as being dangerous which then increases his anxiety and creates a vicious cycle of anxious feelings, physical sensations and further misinterpretations. The individual develops behaviours which seem preventative of the feared consequence and give temporary relief, but maintain the panic.

In CBT the focus is on the individual’s thoughts, feelings, somatic sensations and behaviours. CBT works to help change an individual’s negative thinking, and assists in shifting unhealthy behaviours. An individual may not be able to control when he has a panic attack, but he can learn how to effectively cope with his symptoms.

If you would like support to overcome panic attacks please do not hesitate to contact me and arrange an initial consultation.

Counselling directory offers support and guidance for mental health. If you would like to speak to someone about panic disorder use the online search tool to find a qualified therapist.

Chryssa is a UCKP and BABCP registered integrative psychotherapist, CBT therapist and cousnellor. She is passionate about supporting individuals to improve their well-being and live a more fulfilling life. She works with individuals in the NHS and private offering brief/long-term therapy in both Greek and English.