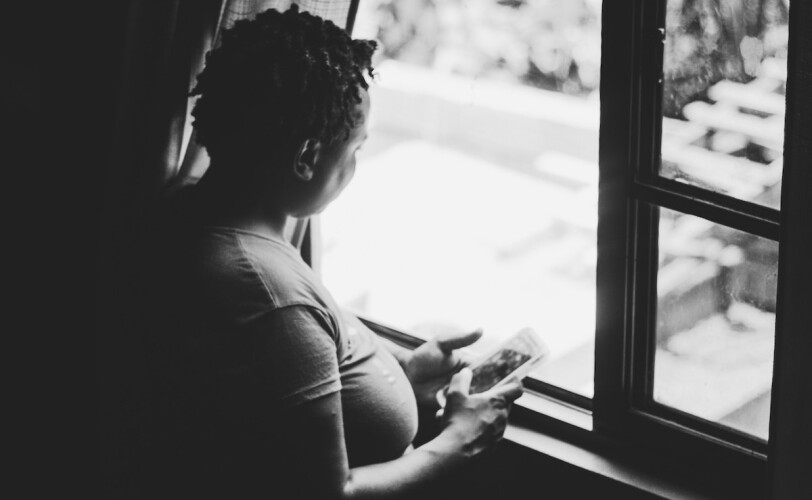 The rewind technique is a comfortable and effective treatment that can greatly reduce, and even remove, traumatic or phobic symptoms quickly through relaxation and guided imagery, all without even having to talk about the details of the traumatic incident(s) in question. The rewind technique originated from NLP and is also known as the visual/kinaesthetic dissociation technique.

The rewind technique can help reduce, or in some cases remove, the following PTSD symptoms:

How does the rewind technique work?

Information from a non-traumatic event will normally be transferred from short-term memory (also known as working memory) to long-term memory through a very old part of the brain called the hippocampus. However, during a traumatic experience, because the body’s survival mechanism (fight, flight or freeze response) is activated, the presence of stress hormones within the body inhibits the hippocampus from processing the information in the usual way. Therefore, the memory of the traumatic event becomes trapped or stuck in short-term memory, and a person will feel like they are involuntarily re-living the traumatic event in the form of flashbacks, nightmares, repetitive and distressing images, or physical sensations.

Since the rewind technique is performed whilst in a state of deep relaxation, the body is not in a state of high alert, and therefore will not produce the same hormones which inhibit the hippocampus from working normally. Therefore, the brain can process the memory of the trauma calmly, transferring it from short-term memory to long term memory.

What happens during the rewind technique?

The rewind technique is completed when someone is in a deep state of relaxation.

To achieve this level of relaxation, the client is taken through a guided visualisation into their 'safe place'. From this imagined safe place, the client is asked by the practitioner to visualise a screen, a television or a computer screen, for example.

They go on to imagine returning to their body and experience themselves 'rewinding' through the trauma as if they were a character the film being played backwards. Finally, the individual will watch the same images in fast forward (dissociation). This cycle is repeated several times with each traumatic memory.

How effective is the rewind technique?

I have been using the rewind technique for approximately five years now and have been absolutely amazed with the results. Clients have reported a marked improvement with their anxiety-related symptoms, and often tell me that they feel like they have a new relationship with their old traumatic memories. The great thing about this technique is that it is completely safe and does not come with the risks of re-traumatising the client, unlike some talking therapies.

In my experience, the rewind technique is a versatile treatment. It can be used as a stand-alone treatment for phobias, such as fear of flying, which normally requires one-two sessions. Or, it can be used for more complex multiple trauma, such as sexual abuse or assault which can sometimes work better when integrated with ongoing talking therapy.

To learn more about the rewind technique and how it may work for you, I recommend speaking to a therapist trained in the approach. Simply browse profiles until you find a therapist you resonate with, and send them an email.

If you're a professional looking to learn more about the rewind technique, visit humangivens.com for information on their latest courses and training opportunities. 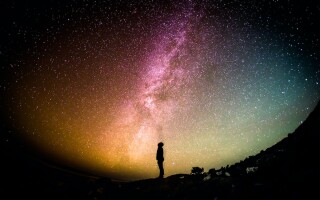 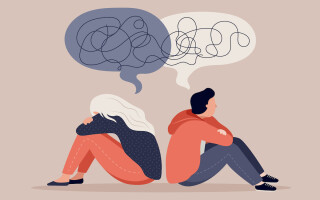