What are the social graces?

This is a summary of social GGRRAAACCEEESSS as a useful tool in supervision. 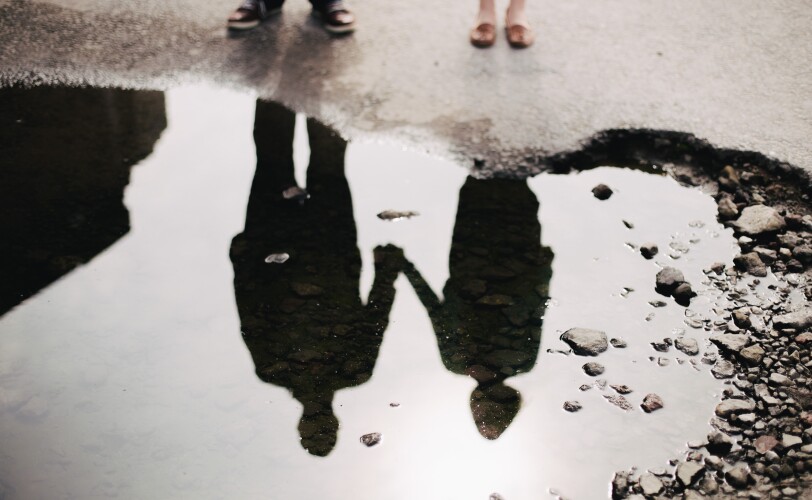 John Burnham and colleagues developed the acronym 'social graces' to represent aspects of difference in beliefs, power and lifestyle, visible and invisible, voiced and unvoiced, to which we might pay attention in therapy and in supervision.

The 'social graces' have grown since their original development and currently represent: gender, geography, race, religion, age, ability, appearance, class, culture, ethnicity, education, employment, sexuality, sexual orientation and spirituality, though the acronym can be more than a list.

The original process of creating understandings of distinctions with people about difference and diversity can be lost when practitioners view the framework as a “this is the named distinctions I know about” idea. The process of creating through language and being together in interaction can be fluid and hard to grasp this struggling together allows greater awareness of the uniqueness of the otherness of people. This therapeutic 'posturing', 'dance', 'positioning', 'relating' etc. are all aspects of therapy and supervisory practice that are so important to the artfulness of therapeutic interaction.

Having said this, the list-like qualities also are useful in reminding us of some of the possible differences to be considered about ‘otherness’. The list thereby becomes a framework for considering further aspects of difference.

Separating into parts allows people to explore more fully the influence of particular aspects of lives that may have a dominant presence or, alternatively, may be invisible or unnoticed.

Asking questions such as "Which of the social ggrrraaacceeessss grabs you the most?" and reflecting on this, or "What aspects do you least comprehend?" are both helpful explorative questions within supervision allowing practitioners to consider further their familiarity with distinctions or otherwise.

My experience as a psychotherapist spans 30 years in both the NHS and private sector. I offer a protected space to talk about your problems and feelings, confidentially and in confidence. My process is to listen carefully to your concerns trying to fully understand and experience what it’s lik...