I felt it was important to initiate a conversation and outline something which I find thought-provoking and enormously impactful for many children, young people and, eventually, adults. That something is known as 'ACEs' - adverse childhood experiences. 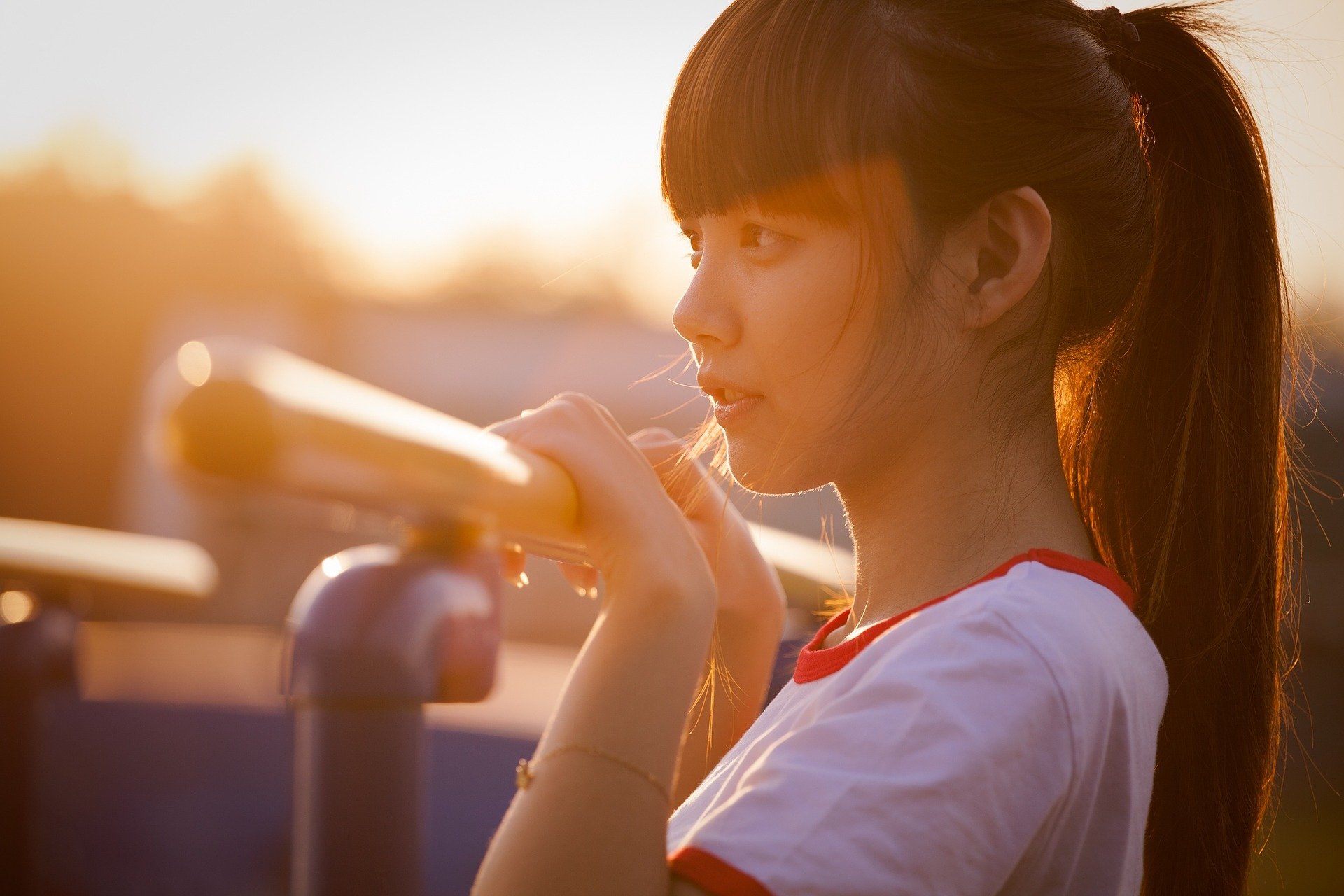 My involvement in supporting disengaged students in education led me to realise that, for each student who showed signs of anger, authority disregard, demotivation and blatant, oppositional defiance, there must be a story. A story that would clarify the outward behaviour and general negative demeanour. I wanted to understand what this was and set about investigating the reasons for poor behaviour and lack of engagement. In my search, I discovered the term ACEs.

What are adverse childhood experiences (ACEs)?

The term ACEs was originally developed in the US for the Adverse Childhood Experiences survey. This survey recognised that as the number of Adverse Childhood Experiences (ACEs) increased in the population studied, so did the risk of that individual experience a range of health conditions in adulthood. There have been numerous other studies that have found similar findings including in Wales and England.

Adverse childhood experiences can occur within a child or young person's or life and could result in an impact upon their future. Young Minds in 2018 identified ACEs as “highly stressful, and potentially traumatic, events or situations that occur during childhood and/or adolescence. They can be a single event or prolonged threats to, and breaches of, the young person’s safety, security, trust or bodily integrity.”

Generally speaking, there are three broad categories from which ACES develop which are:

Overwhelming experiences occur more than we would appreciate and include issues such as:

After discovering this significant information and data, my zest for knowledge on this matter was ignited. Alongside this, my level of compassion and sensitivity towards each child and young person I was working with increased. I began to view all the individuals with whom I worked with fresh eyes and a new standpoint of consideration. Not of their specific story but the impact of how it had transpired within their lives their behaviours and potentially their health.

In terms of background, it is valuable to know that an individual who experiences ACEs (and potentially score high in the assessment) is likely to have experienced more than one adverse childhood experience. This will undoubtedly impact that person’s individual prospects, their future, and also their physical and mental health. 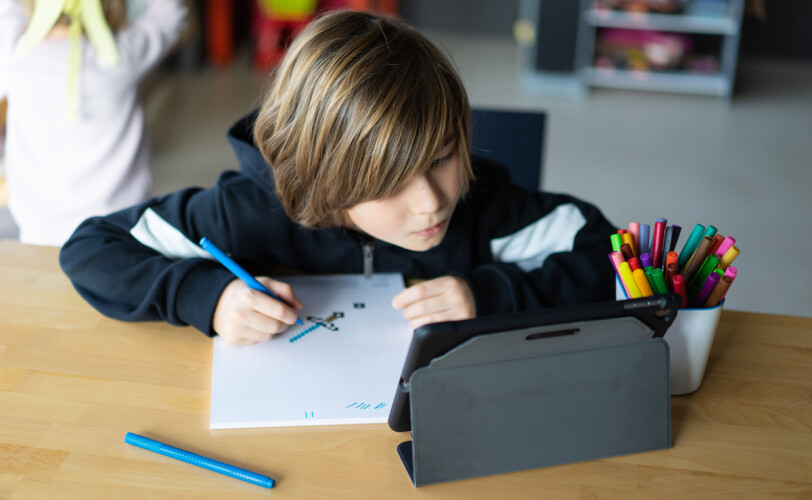 What is the impact of ACEs?

Harmful infantile and juvenile incidences give rise to physical and mental health effects. For example:

What has been identified is that the more prolonged the adverse exposure is, the greater of impact upon the person their development and health.

Assessment and identification of ACEs

With the prevalence of information about ACEs within the public domain, the ACE assessment/questionnaire is something that can be easily accessed, not only by professionals also by the general public.

On one hand, this is quite positive as it could lead to hurt individuals conducting their own assessment (albeit crudely as they are untrained) through their own volition seeking therapeutic support. However, due to the fact that a lot of learned knowledge alongside specific skills is required to conduct this assessment, it is critical that the assessment should be directed by a trained professional. The impact should assessment not be undertaken appropriately, is likely to be more harm than good as misinterpretations could lead to misdiagnosis.

To identify and provide a full analysis of the level of ACEs, it is important that any individual who is suspected of a high level of ACEs undergoes an assessment. As mentioned, this should be via a properly trained individual who understands the assessment and the intervention required to support. The assessment score is calculated from a tally of the hallmarks representing a different difficult or dysfunctional childhood. 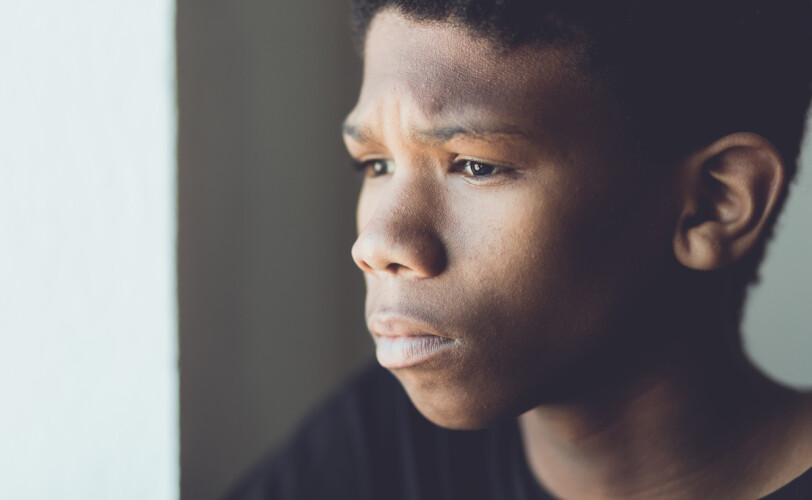 For something which has had a prolonged and negatively impactful effect upon a person, short-term therapy will not pose as a suitable solution. In contrast, any form of repair will fall into the long-term category, to empower the individual and enable them to build trust.

As can be appreciated, the construction of trust within a therapeutic relationship takes time. Therefore, as mentioned, anything which is deemed to be of a brief nature would not have any major impact. This is particularly because many individuals who have experienced some form of misapplication will likely have attachment anxieties of an avoidant, dismissive style.

It is quite predictable that children who have experienced this form of ill-treatment will have high levels of suspicion and distrust. They are suspicious of the world and the people around them. Therefore, a period must be established with the correct psychological approach and this must remain continual.

Where possible, it may be helpful for the impacted individual to be able to choose or have some involvement in the choice of therapist. This will empower the individual and will bring about an element to be involved in making decisions that will impact their life and relationships and thus the child going forward.

For a counsellor supporting a young person or child with a high ACE score, it is important to note that their own personal guard and resilience is required. There could be occasions where the therapist could become triggered by details shared within the counselling room. So, in order to maintain their own mental health and well-being, vigilance is important. Also, a counsellor will need a full comprehension and appreciation regarding the impact of transference and of a parallel experience.

As with any form of mental health for children and young people, there must be a multi-disciplinary approach in which there are a number of stakeholders involved. For example, social workers, the school, CAMHS and the GP, as well as other medical staff.

The level of a score attained will give an indication regarding the level of treatment required and specific approach to adopt, which would differ from person to person. Although each person is dissimilar, it is clear is that both physical and mental health must be supported. In some cases, some individuals may require medication and speciality psychiatric support for their needs.

ACEs should not be seen as someone’s destiny. I can see on a regular basis in my work alongside children and young people (notwithstanding adults), that there is so much that can be done to support the impact of ACEs.

It is about offering hope and helping to establish and build resilience in young people and adults who have experienced adversity in early life.

I see the issue of ACEs as one that cannot be solved or mitigated by isolated good works. There needs, in my opinion, to be joined-up thinking alongside effective operational initiatives. In other words, health/medical, social and educational powers need to work together to support socially deprived settings and to create neighbourhoods, communities, and constructive environments in which every child can prosper.

Below are some sites which outline ACEs and will start the journey of development for anyone interest in this subject:

You may feel as if you are grappling with confusion and dissatisfaction; feel stuck, lost or unsure what to do. Counselling could help you as it will allow you make sense of what is happening and find hope beyond your current situation. It will give you permission to make effective decisions and cho...

Find a therapist dealing with children

Children and overeating: 5 ways to help them stop

For many women one of the many challenges of leaving a relationship in which we are subjected to domestic abuse is...

It can’t all be about my childhood, can it? Your first 1000 days

It can be surreal to sit in a therapy room as an adult — with adult responsibilities, adult worries, adult...