Beth: I have anxiety. But that is NOT who I am

Anxiety, GAD (Generalised Anxiety Disorder), emetophobia (fear of vomiting), depression, anorexia. These are just a few of the labels I have picked up in my 21 short years on this Earth. It’s usually great to get a diagnosis, then we know what we’re dealing with or how to make it better. But, with mental illness, it’s rarely straightforward!

I’ve had these diagnoses for more than half of my life. As you can imagine, they’re pretty normal to me now! But, despite fighting with them for so long, I have only, in the last year, accepted my diagnoses and worn them loud and proud. 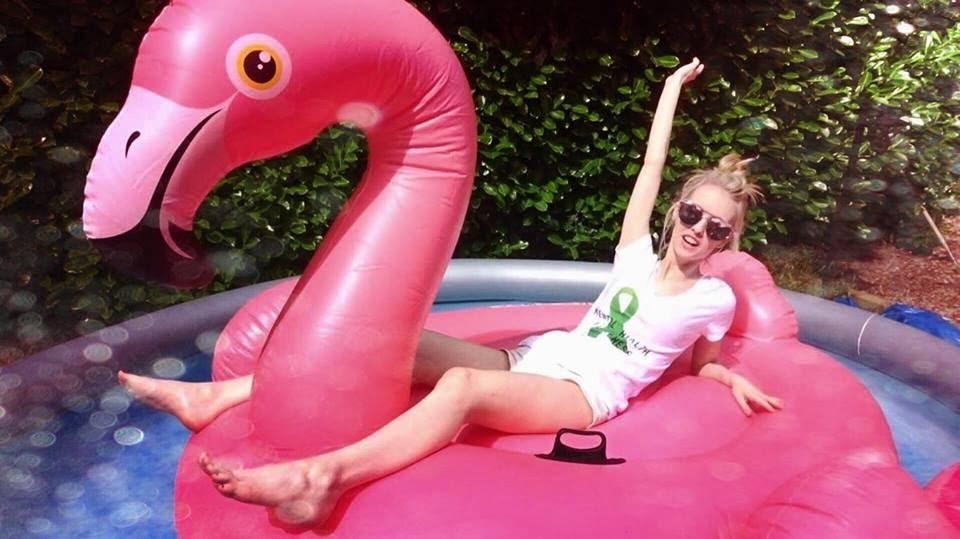 I grew up feeling very alone. The subject of mental health was rarely spoken about and I am not even sure I would’ve known what it was if it had been brought up. I was the kid that had the ‘time out pass’ from school, which basically meant I got to leave lessons - but, after that, no one would know what to do with me!

Most of my years in school were spent wandering the campus alone whilst hyperventilating and scratching my chest until it bled.

Scratching my chest was a coping mechanism I had developed over the years – for some reason my brain accepted that as help. Despite my struggles, I somehow made it into the sixth form. But, by the time I was 17, I had quit my A-Levels due to anxiety and emetophobia and spent my days curled up in bed.

I am one of those people that believe in fate. Destiny. You know the kind of mantras – “Everything happens for a reason”. But I couldn’t, for the life of me, understand the reason for this. How could there possibly be a good reason for this?!

I stopped eating. And, for a while, it looked like there was no hope. I had just given up. What was the point in fighting, when the monster in question had so much power? And I truly believed that I was fighting these demons alone… Out of the seven billion other people on this planet!

There continues to be a huge stigma around mental health and those who fight with mental illness. And, I believe, this is purely down to lack of education. It leads to ignorance, which then leads to fighters being isolated. But, I say no more. 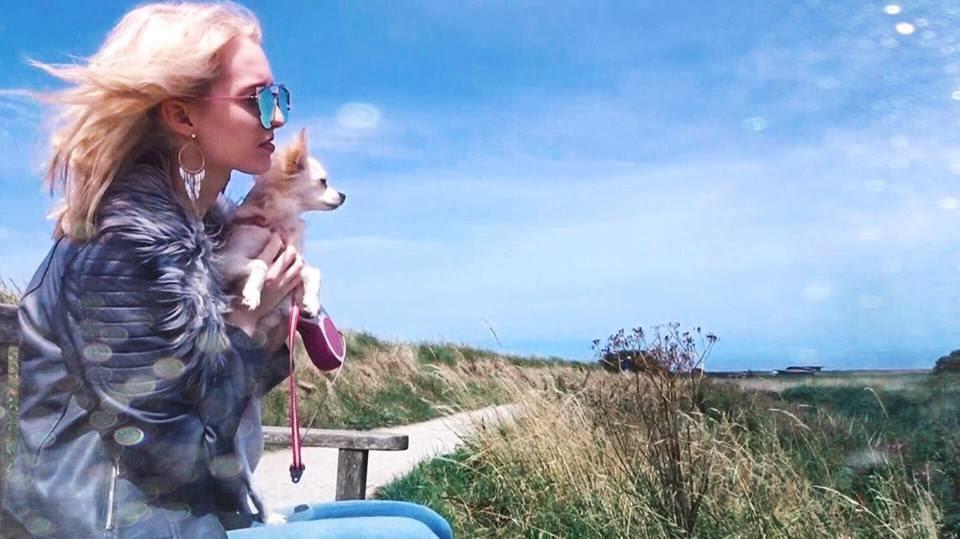 In the winter of 2016, everything changed. I was a part of my local theatre group’s production. I’m an avid actress and somehow I find going on stage in front of hundreds of people quite calming (I know that might seem weird!). But rehearsals were tough and I was finding myself coming up with physical excuses as to why I had to miss the odd one, when I just couldn’t face the anxiety. “Oh sorry, I am full of cold” or “I’m suffering with migraines” seemed to work fine.

On that fateful night where anxiety had crept in before I had a chance to even notice, my fiance suggested telling the director the truth. The truth?! Why on Earth would I do that?! It’s embarrassing. People will change the way they see me. They will talk about me. They’ll think I’m making it up. They’ll think I’m lazy. No, no, no!

But wait – I know I’m not making it up. I know I am not lazy. I know how real these battles are in my head. And that is what matters the most. 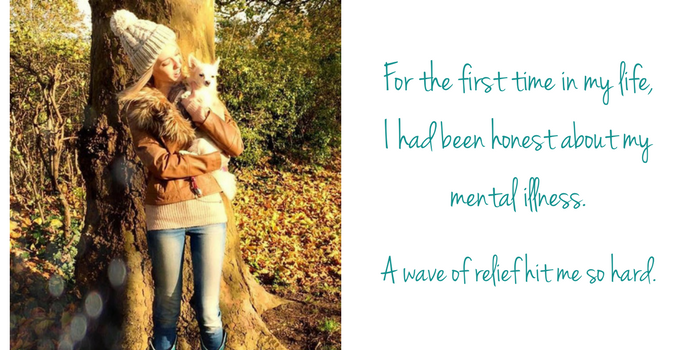 I emailed the director and told her the truth; I was suffering from anxiety and I was very sorry, but I wouldn’t be able to attend the rehearsal that evening. Hitting that send button was so hard. But I did it. And a matter of 10 minutes later I received a response. It was not the response I was expecting. She was wonderfully understanding, caring and compassionate. And she also shared the story that her son also suffered from anxiety, so she understood.

For the first time in my life, I had been honest about my mental illness. A wave of relief hit me so hard. I just burst out crying! Someone understood. They didn’t judge and they supported my fight. And like a switch, I found myself on a mission. I Googled the stats. One in four of us will suffer with poor mental health in our lifetime. The illusion that I had been alone all these years disintegrated before me.

After 11 years fighting with this unpredictable beast, I decided to put myself out there in the biggest way I knew: YouTube. And so, Miss Anxiety was born! I now dedicate all my time and effort to making videos to raise awareness for as many mental health conditions as I can! It’s been eight months since that fateful day and I have never looked back. Being honest about my mental health has changed my life for the better. I am proud to be a part of a movement where people are saying no more. No more silence. No more shame. No more stigma!

Thank you so much for hearing my story. And if you are fighting in silence – just know that when you are ready, there are so many friends to be made by speaking out.

Medicines, drugs, pills, tablets etc. for mental health is one of the most complicated areas of medicine. It is...

Many kinds of love and rescue factors in anxiety: 1. philia

“We live in a fast-paced world”. That is how I had begun an article on trait anxiety, written some... 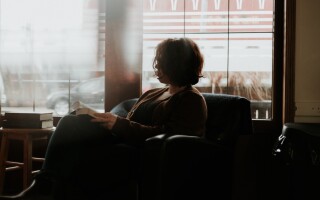 Preparing for return to a revised workplace

Some people have, during the pandemic, worked from home whilst others have had to continue to 'go in', whatever...