Whilst bullying may most commonly be experienced by young people, with one in four children having been bullied a lot or always, according to research from the Anti-Bullying Alliance, there isn’t as much news coverage or emphasis on adult bullying. 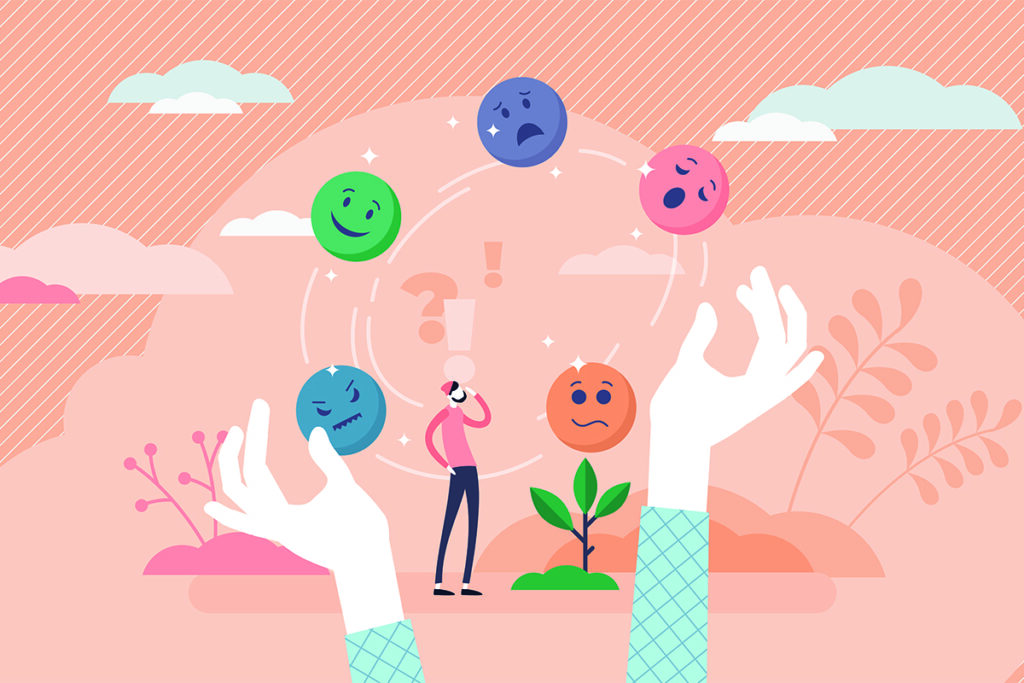 Bullying can occur at any age, at any time in your life. Taking place at school, university, work, home, or anywhere you have an internet connection, bullying can have a huge impact on an individual’s self-esteem, confidence, mental health and well-being, making many feel isolated or as though no one is on their side.

Defined as repeated behaviour performed with the intent to hurt another person physically or emotionally, bullying can take many forms. Ranging from verbal threats to physical assault, name calling to gossiping, cyberstalking and cyberbullying, any repeated behaviour that is making someone feel unhappy, isolated, or bad about themselves can fall under the category of bullying.

It may be easy to dismiss it as ‘just a joke’ or workplace ‘banter’ between friends but, if it is making you or someone else feel uncomfortable, it’s not OK. We have a duty to speak up and make sure everyone can feel safe and comfortable.

When surveying over 1,300 members of the public and 500 professionals, Counselling Directory revealed that an astonishing one in two of us have been bullied (55%), with 70% of victims not seeking support. When asked, three in five (65%) expressed feelings that there wasn’t enough information about anti-bullying available in their school or workplace.

Being bullied as an adult

With 55% of adults reporting having been bullied at some point during their lives, over 40% of children witnessing adults bullying each other, and nearly a quarter (23%) of young people now believing cyberbullying is “just a part of growing up” (according to the YoungMinds Cyberbullying Inquiry), bullying has the overwhelming potential to impact our lives and loved ones.

Remember: if you are being bullied, there is nothing to be ashamed about. You wouldn’t blame or shame a child for being bullied. The same should apply to anyone, of any age. Bullying behaviour isn’t more or less acceptable as the bully gets older, nor is the person being bullied somehow at fault.

When asked, counsellors reported commonly seeing social anxiety, depression, low self-esteem, and self-harm in clients who have been bullied at some point in their lives. If you are worried a friend or colleague may be experiencing bullying, there are a number of signs and behaviours you can keep an eye out for.

Some signs can be harder to spot than others. Bullied individuals may keep their worries and experiences to themselves. Others may try to brush events off as harmless jokes and banter or may feel overwhelmed and unable to turn to others. Each person is unique and may react differently. There’s no set list of behaviours someone will exhibit. If you’re concerned, try speaking to them or someone they know and trust.

Common types of bullying as an adult

Workplace bullying – being bullied at work can take many forms. Exclusion, unacceptable criticism, spreading malicious or false rumours, or an overload of work can all fall within bullying behaviours. These can all make the person being targeted feel demotivated, increasingly unhappy over time, and unable to function as part of a team.

Bullying in the workplace may happen by email, phone, or text. Copying others into critical emails, overbearing management, misuse of power, or threatening someone’s job security without grounds are all bullying behaviours that should be taken seriously.

The bully may be trying to make themselves look better by making their target feel overwhelmed and unable to keep up, may feel threatened by their target’s strength, abilities or confidence. If you witness or experience bullying at work, talking things through with a friend, counsellor, or someone in HR may help. Workplace bullying isn’t against the law but often is against a company’s ethics or code of conduct.

If you begin receiving abusive comments or are targeted online, keep a record of all messages by taking screenshots and making a note of each instance. If the bullying is taking place through a social media site like Facebook, Instagram or Twitter, use the ‘report’ feature in each instance. While still heavily criticised, many companies are working hard to improve their reporting features and support those experiencing bullying, harassment, and inappropriate behaviour online.

Setting your account to private can help hide your posts and photos from online trolls. Discover more about how to stay safe online to find out tips on protecting yourself from cyberstalking, cyberbullying, and inappropriate content.

Elder bullying – an often overlooked group, elderly people can be one of the most vulnerable groups, reporting feeling unable to speak up or feeling that they have no-one to talk to.

If you are worried about an elderly friend or relative, common signs that something may be wrong can include:

Unexpected changes may not always present in a negative way. Someone who appears to be overly light-hearted may be overcompensating to hide what is happening to them verbally or physically. Addressing any concerns or worries as they arise is crucial.