What is passive aggressive behaviour?

Passive aggressive behaviour takes many forms but can generally be described as a non-verbal aggression that manifests in negative behaviour. It is where you are angry with someone but do not or cannot tell them. 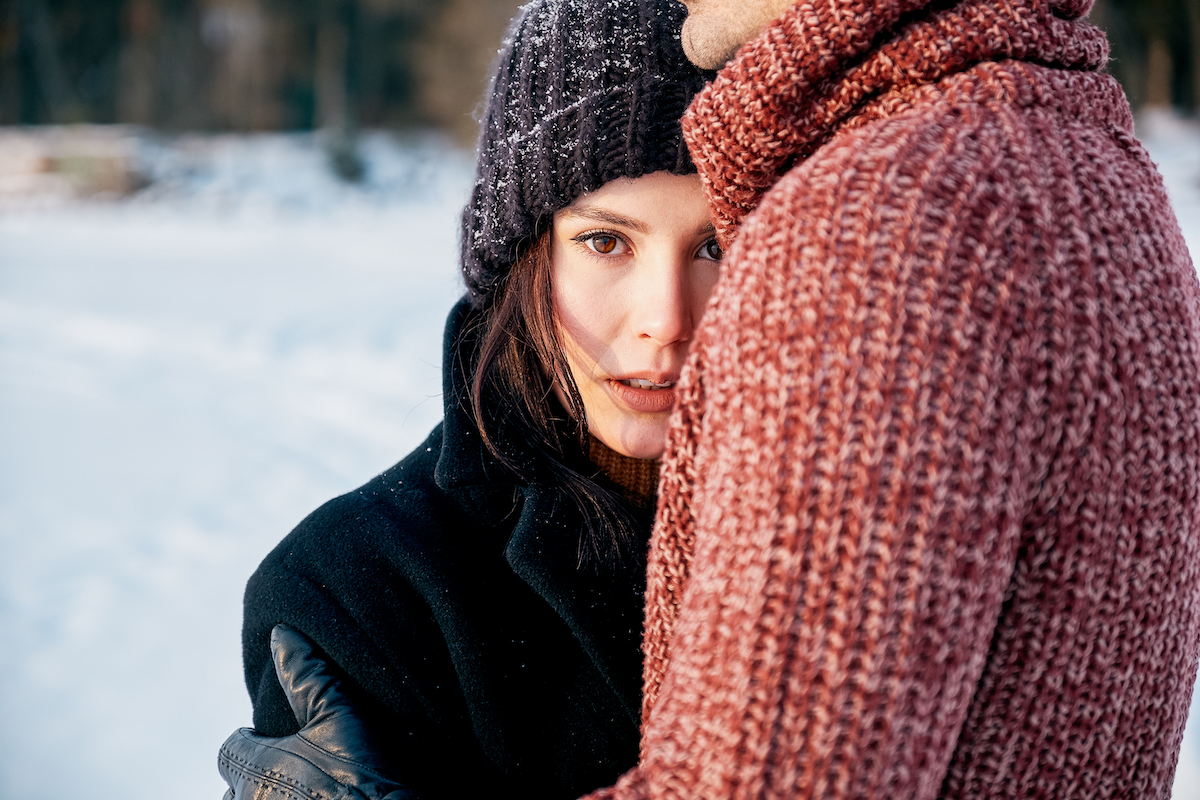 Instead of communicating honestly when you feel upset, annoyed, irritated or disappointed you may instead bottle the feelings up, shut off verbally, give angry looks, make obvious changes in behaviour, be obstructive, sulky or put up a stone wall. It may also involve indirectly resisting requests from others by evading or creating confusion around the issue. Not going along with things. It can either be covert (concealed and hidden) or overt (blatant and obvious).

A passive aggressive might not always show that they are angry or resentful. They might appear in agreement, polite, friendly, down-to-earth, kind and well-meaning. However, underneath there may be manipulation going on - hence the term "passive aggressive".

Passive aggression is a destructive pattern of behaviour that can be seen as a form of emotional abuse in relationships that bites away at trust between people. It is a creation of negative energy in the ether which is clear to those involved and can create immense hurt and pain for all parties. It happens when negative emotions and feelings build up and are then held in on a self-imposed need for either acceptance by another, dependence on others or to avoid even further arguments or conflict.

If some of this is sounding familiar don’t worry - we all do some of the above from time to time. It doesn’t necessarily make us passive aggressive, nor does it mean your partner is. Passive aggression is when the behaviour is more persistent and repeats periodically, where there are ongoing patterns of negative attitudes and passive resistance in personal relationships or work situations.

Passive aggression might be seen as a defence mechanism that people use to protect themselves. It might be automatic and might stem from early experiences. What they are protecting themselves from will be unique and individual to each person; although might include underlying feelings of rejection, fear, mistrust, insecurity and/or low self-esteem.

Patterns of unassertive and passive behaviour may have been learnt in childhood as a coping strategy possibly as a response to parents who may have been too controlling or not allowing their child to express their thoughts and feelings freely. To cope, a child might adopt a passive-aggressive behaviour pattern.

For example, if a child was ridiculed, put-down or punished for openly expressing their feelings or disagreeing with their parents the child would learn to substitute open expression for passive resistance - agreeing with what mum or dad said in order to be a 'good child' or not speaking out honestly or at all.

If there was a consistent pattern within the family of punishment or rejection for asserting themselves the child would learn to become highly skilled at passively rebelling. An example of a child rebelling might be around toilet training, withdrawing from family conversation, choosing subjects at school to please parents and then not working hard, around eating and mealtimes - all causing worry and upset to the parents who may have no idea their behaviour is a contributory cause to the problem.

Passive aggression in the workplace

In the workplace, a passive-aggressive employee or employer may use these techniques as a form of control and/or intimidation. The worker might sulk, make faces, scowl inwardly when given jobs to do or may agree politely and then take ages to do them. By doing so, they are showing annoyance in the hope they will not be asked to do those tasks again.

Employers can also use passive aggression when confronted with employee problems, turning a blind eye, not facing facts or dealing with genuine cases of bullying and intimidation. This avoidant behaviour can be very damaging to individuals and teams of individuals within organisations.

In being passive aggressive, you are not giving yourself or others an opportunity to listen to what you think or feel. When on the receiving end of passive aggression, you can feel confused, upset, offended, guilty and frustrated. You may think you’ve done something wrong, but have no clear idea what it was.

Tips to help you overcome the effects of passive aggressive behaviour

If you have got this far in the article then it's likely that passive aggression is an area of interest to you, or possibly a problem in your life or the life of someone close to you.

Five tips for overcoming your own passive-aggressive behaviours

Five tips for coping with the passive-aggressive behaviour of others

Andrea Harrn is a leading expert in passive aggressive behaviour and the author of the best selling The Mood Cards www.themoodcards.com.

To discover if passive aggressive behaviour is affecting your life please fill in my free questionnaire at http://www.andreaharrn.co.uk/passive-aggressive-relationship. 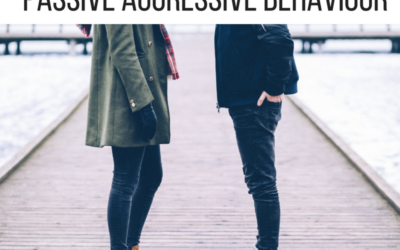 What is passive aggressive behaviour and how can counselling help? 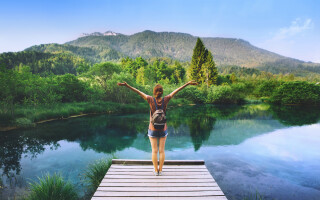 Anger: working with the unconscious

Anger is an emotional response related to one's physiological interpretation of being wrong, offended or ignored... 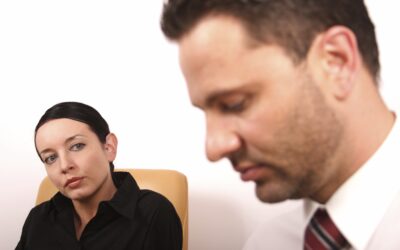 How to deal with passive aggressive behaviour

What is passive aggressive behaviour and how can you cope with those who express their anger indirectly?