What is feminist counselling?

“Men often ask me, why are your female characters so paranoid? It’s not paranoia. It’s recognition of their situation.”  - Margaret Atwood 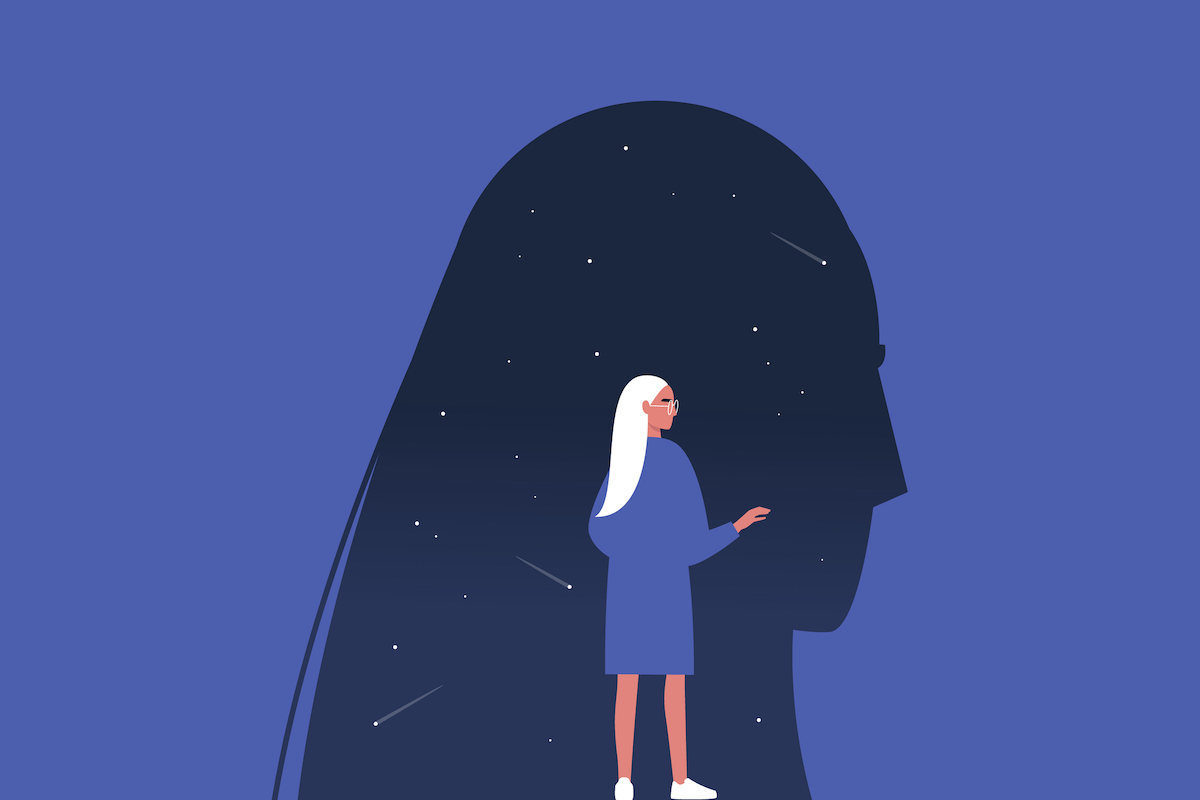 Feminist counselling can be difficult to find, and this is partly because it isn’t a specific school of counselling in itself. Some counsellors may say that feminism is simply a part of their practice, and others might feel that it shouldn’t be important whether a counsellor has certain beliefs or not. In this article, I will give some examples of the role feminist thought has in the counselling room, and how it can play an important part in the journey for clients.

Lucy came to counselling describing how her levels of anxiety were becoming overwhelming. Over a period of several months, she had begun to experience panic attacks, sleeplessness, and was constantly worrying about things she had said or done, or problems that might come up in the future.

In our sessions, Lucy began to talk about how things had become strained in her life since she began working alongside her mother in the family warehousing business. There were several improvements she wanted to make, but she couldn’t seem to be taken seriously. She found herself often feeling unable to speak in the presence of a foreman, who had been in the business for many years and was very experienced.

Her mother would always defer to the foreman, and assume that he knew best, whereas Lucy felt some of their processes were outdated. Her relationship with her mother was now strained in and outside of work, and Lucy felt very alone and confused.

We began to explore the kinds of messages that Lucy had received from her family, schooling, and more widely as she grew up, around speaking her mind. Lucy had always been recognised as clever, but she had noticed from an early age that if she was very vocal on a subject, she would be told that she was getting above herself, or was showing off.

She liked to speak up in school, but there too, she began to find as she got older that her peers would laugh at her for wanting to answer questions. The overall effect was that Lucy felt in order to be a ‘good girl’ at home she should be quiet and compliant, and then in order to be a ‘likeable girl’ at school, she had to do the same.

Gradually, Lucy began to notice how she had become someone who silenced herself, and these feelings of being unable to speak were contributing to her panic attacks. Now that she felt she must make a contribution, she was struggling unconsciously between two forces: how could she speak up and still be acceptable?

She described how she would have ideas at work, and want to put them forward, but give up before she tried. She also noticed how she was actually seeking out the foreman’s approval, and suggesting ideas meekly, or deferentially, so never appearing as though she really had the confidence in her own words.

In our sessions, we talked about ways to communicate more assertively, and discussed different types of body language that Lucy could use to back up her words with her physical being. Taking up space with her body was new for her, as she had always thought she should keep herself small, and this became a powerful tactic for feeling more confident going into a room.

Meanwhile, we continued to explore how these messages had come about. Lucy came to recognise how her mother had been taught to be a ‘good girl’ herself, and had passed on these ideas as her only experience of how to survive in the world. As she empathised with her mother’s own upbringing, she began to feel warmth again towards her, and able to talk to her about her feelings. Lucy asked for her mother’s help, in backing her up on a particular project that she felt very confident about. This began to change the way they worked together, and the two were able to become closer again as a result. 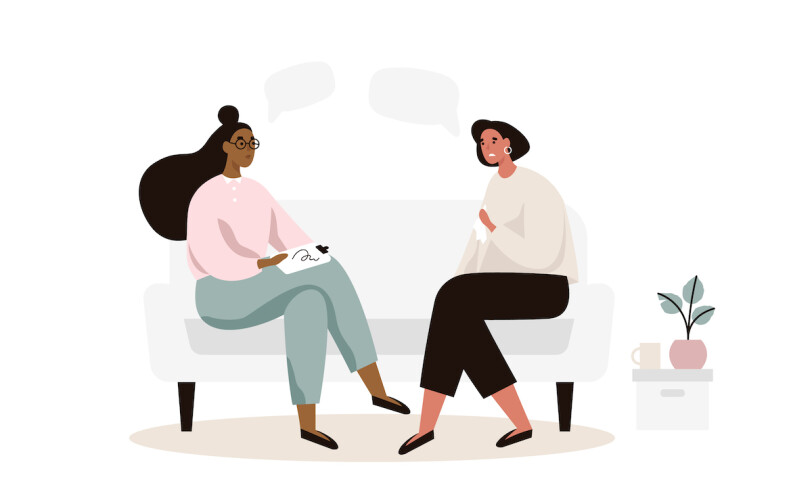 Faye came to counselling as she was having a difficult time in her relationship. She had feelings of not being good enough, often felt low and tearful, and was struggling to be intimate with her partner. She desperately wanted to be able to be more loving, as her partner was now convinced that they were on the verge of splitting up.

As we explored how Faye felt about intimacy, she began to explain several encounters she had had as a young woman where she had been sexually harassed, such as unwanted touching, or being kissed without her consent. She said she didn’t feel upset about these events, as they were ‘part and parcel’ of growing up. However, as we continued to explore the impact of these different experiences, Faye began to express the terror, confusion and distress that she had rightly felt at the time.

She realised that she had made a decision after each time that she was somehow to blame, and that she shouldn’t speak up about what had happened. We discussed the culture around women not speaking up about such things, and the fears of not being believed, not wanting to cause a fuss, or simply not wanting other people to find out.

Faye began to see the shame she felt, and how this was entirely unjustified. It was equally important to recognise that much of the blame lay in the culture she had grown up in, where consent was not discussed, and the silence around sexual feelings and body changes created difficulties for all genders in knowing how to behave.

For the first time, Faye could see that she had not done anything wrong as a young girl, and did not deserve the blame she was putting upon herself for the things that had happened. She recognised how she had turned her distress inwards, and felt she was somehow a bad person, meaning that being intimate with a partner that really loved her had felt wrong from this shameful place.

Eventually she began to feel safe to be physical again, and to reframe her relationship in terms of love and affection instead. We were also able to consider how she might find strength through these experiences, and she decided to work with a local youth club to put on workshops educating young teenagers about consent.

In both of these stories, the individual issues experienced were a reaction to wider cultural messages and power balances that can only be understood when we keep in mind what it is like to be a woman in the western world. It is also important to recognise other inequalities that can be at play, such as race, or social status, that can intersect with these realities and create additional power imbalances.

Feminist counselling recognises that we all grow up doing what we believe we need to do to be acceptable and to survive in the world as it is, and make choices, (consciously or unconsciously), around how we should do that. For many women, the ways we choose to cope as children or young people will need to be recognised and reviewed as we become adults. In doing so, we also provide hope, initiate change, and become role models for the next generation of women and girls.

All names and identifying characteristics have been anonymised.

Jodi Pilcher Gordon is an experienced, BACP registered counsellor and a wellbeing tutor. She specialises in helping clients with anxiety and depression to allow themselves to embrace a more authentic and fulfilling life. 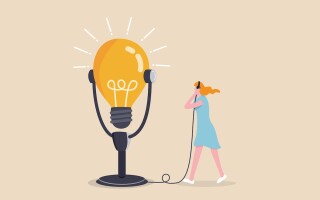