What IFS is, how it helps and why I love it

Have you ever heard people talking about Internal Family Systems (IFS) and wondered what it is? If so, read on to get a quick overview of this powerful and effective therapeutic approach. 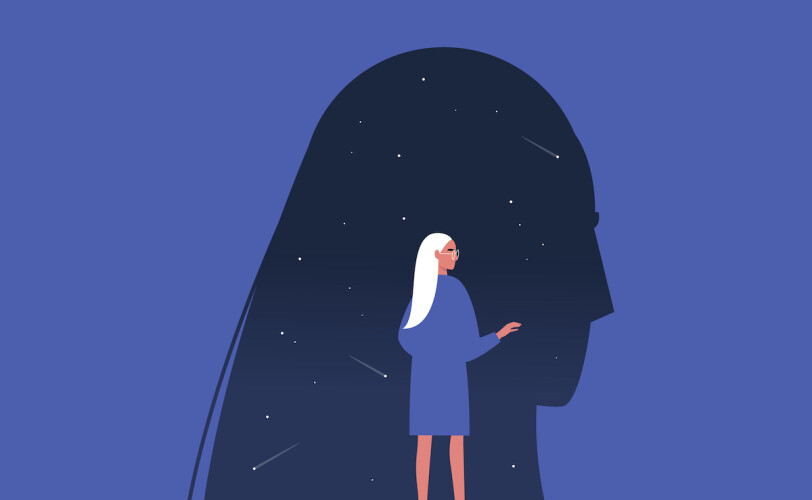 Jenny realises she has messed up

First, here’s a situation where IFS can help (I’ll explain how a little further on in the article):

Jenny feels awful. She has forgotten to water her boss Amanda’s plants. The plants have been in hot sunshine for a week and have died. Jenny is kicking herself. Will Amanda go ballistic?

Of course, IFS won’t bring dead plants back to life, but it does provide a way to cope with intense feelings. Keep Jenny’s problem in mind, and we’ll come back to it once we’ve covered the basics of IFS.

Where did IFS come from?

IFS was developed in Chicago in the 1980s by Richard C Schwartz, PhD, a family therapist. He noticed that his individual clients often said things like, “Part of me feels angry, but another part feels sad.” Schwartz was intrigued and thought of the principles he was already using in family sessions, to help parents and children talk to each other.

Carefully, Schwartz started to apply family therapy techniques to his work with individual clients’ parts, and was soon delighted with the outcome. From these beginnings, Schwartz then also drew on existing theories about subpersonalities and developed IFS. The IFS method is now practised very nearly worldwide.

How does IFS see people?

Here are some key IFS concepts about human beings:

There are three main kinds of role/job which parts take on: 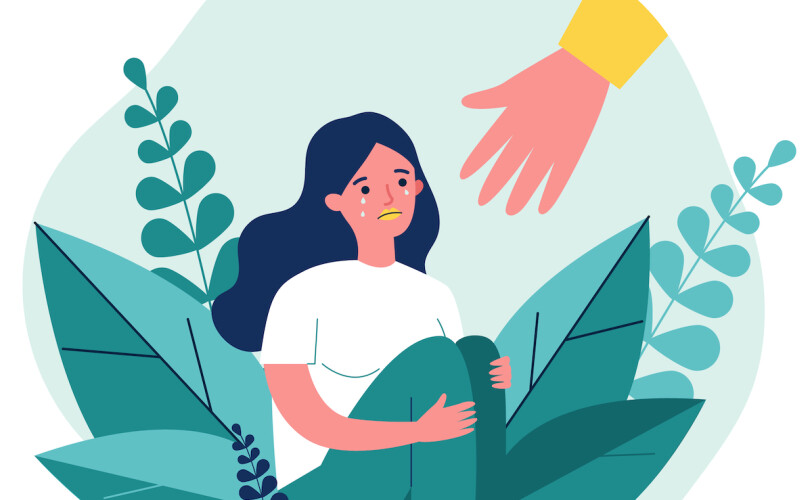 Now it’s time to return to Jenny and the plants.

How can IFS help Jenny?

Jenny feels awful. She has forgotten to water her boss Amanda’s plants. The plants have been in hot sunshine for a week and have died.  Jenny is kicking herself. Will Amanda go ballistic?

If Jenny has done some IFS therapy, she will know that when she has intense feelings like these, it is usually because one of her exiles has been activated. This particular young exile of Jenny’s has carried feelings of fear and shame ever since the day when Jenny, as a child at school, was told off in front of the class by her teacher. Why? Because she had forgotten to feed the school hamster.

Years later, as an adult, discovering that she has forgotten to water Amanda’s plants is a similar enough situation to trigger Jenny’s exile. The exile fills Jenny’s system with old feelings of fear and shame as a result. Meanwhile, a self-critical manager part of Jenny imitates that past teacher by giving Jenny’s exile a “kicking,” or telling off.

In her IFS sessions, Jenny will probably have already helped this young exile to take some steps towards healing. She will have begun building a relationship between her core self (that’s the core self who is compassionate, curious, calm, etc) and the young exile.

How will Jenny respond to her feelings using IFS? She may do some or all of the following:

Parallels with self-compassion and mindfulness approaches

Reading the above, you may have noticed some similarities between IFS and mindfulness or self-compassion approaches, such as those taught by Tara Brach, Kristin Neff and others. One common feature shared by IFS and these approaches is the adoption of a kind, non-judgmental attitude towards oneself. However, IFS’ unique strength lies in combining those qualities with the techniques of family therapy. This ensures that other parts don’t block the flow of non-judgmental compassion. In addition, for extra safety, the process usually takes place ­in the presence and with the prompting of a person trained in IFS, who acts as a guide/ally.

Why I love IFS

Having had individual IFS sessions as a client and also learned its theory as a practitioner, I find the IFS view of human nature more compelling than any other.  IFS offers me a practical way to understand my own and other people’s experience. For instance, right now, noticing that my computer wants to install updates prompts a feeling of frustration, along with a worry that I’m going to run out of time to finish this article.

However, I’ve learned that those reactions come from parts of me and are not my real nature. And fortunately, that’s also true of bigger, more difficult feelings. Best of all, Internal Family Systems is inclusive: it works on the principle that everyone has a core self, no matter what their background or experience. This, in turn, means that we are all capable of emotional healing and change. What’s not to like?

Susan Gully, Registered Member MBACP (Accred) is a counsellor and Level 2 IFS practitioner. She works online with clients based throughout the UK. Enquiries are welcome from anyone interested in IFS sessions or counselling.