What is emotional hypervigilance?

Hypervigilance is a heightened state of arousal, stress or sensitivity to certain sensory stimuli. It can cause intense emotional reactions, anxiety and impulsive patterns of behaviour. It makes us feel alert to hidden dangers - a primal sense of threat, a feeling of treading around on eggshells without knowing why. Or the belief that you need to remain alert in case of an impending disaster. At other times it may be a sense of uncertainty that cannot be tolerated.

Often, however, the source of the threat cannot be identified and your reaction to it feels disproportionate to the reality. It is as if you have acquired a feeling of unease that cannot be shrugged off, triggering alarm bells for no apparent reason – causing an atmosphere of tension. This is usually played out with a sense of urgency and causes compulsive behaviours that seek to avoid or escape the source of the perceived threat.

Hypervigilance is a state which can be enhanced by a period of long-term anxiety, conflict, trauma, illness or significant loss (such as the death of a loved one). 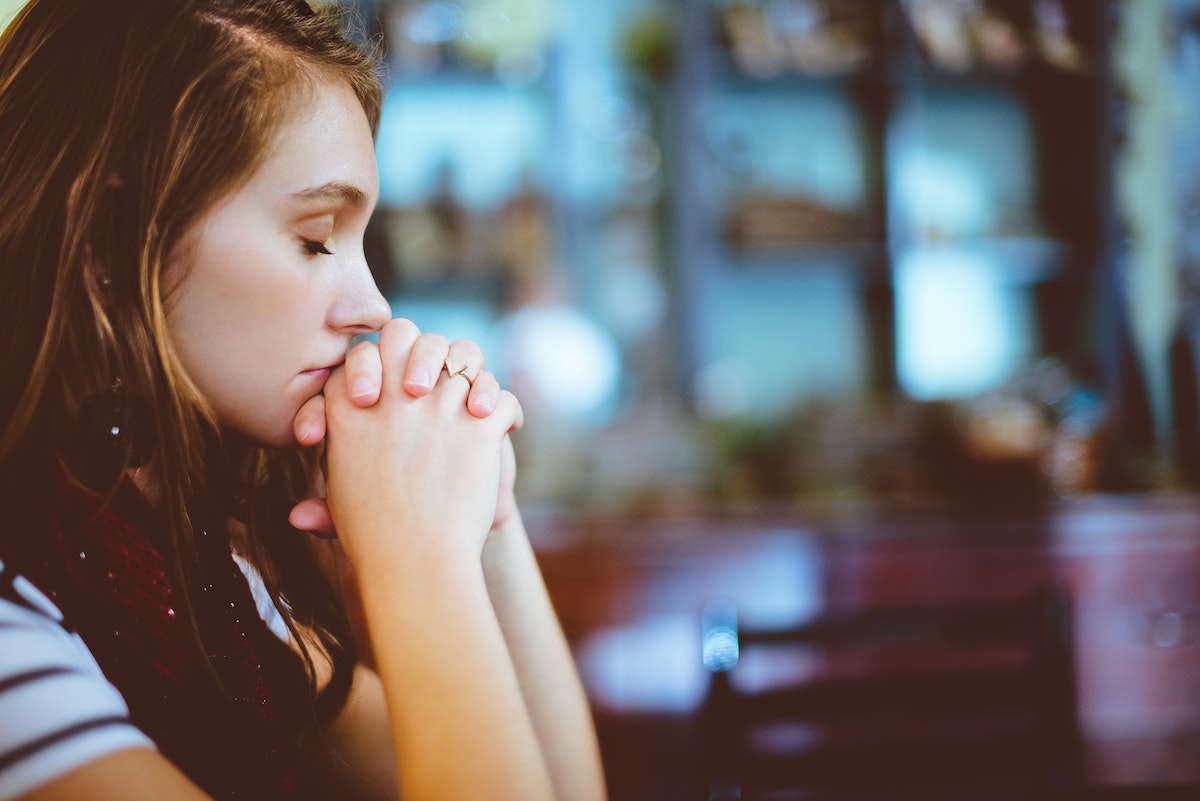 Being ever-watchful means needing to stay on constant alert, searching for evidence of a threat even when it’s not there – such as sifting through past memories, or screen-playing future events in your head. It means feeling highly sensitive to physical sensations like pain, stress, anxiety, anger, grief and loss, as well as wanting to avoid any socially challenging situations or relationships which bring you into close contact and confrontation with others. These situations often act as triggers or reminders of the original distress.

Often those people who are experiencing hypervigilance may be susceptible to their own underlying feelings of helplessness, vulnerability and worthlessness. They may feel unable to cope with the most simple tasks or responsibilities, and constantly fear criticism, or try to please others. Some people may react defensively or violently in order to fight off a perceived threat. They may experience feelings of blame or disapproval by a loved one.

This ingrained state of vigilance may have been due to a present crisis – such as trauma, loss or continuous conflict, or it may be due to growing up with an overly anxious, worrying parent, an explosive domestic environment, past traumas or emotionally absent parents. If a child has not learned to process intense emotion, has not been mirrored by a parent or allowed to express themself fully, then this results in a susceptibility to the emotions and behaviour of others.

The sensory stimuli and emotions generated by interacting in close relationships may put you on alert and cause excessive stress.

The anxiety which these situations trigger cannot be fully processed or regulated and results in chronic feelings of hypervigilance such as scanning, watching and waiting for disaster to erupt.

Sensory stimuli which can trigger hypervigilance

For the most part, hypervigilance may feel like a sense of simmering tension and unease. The body is under tension, causing tremors, stiffness, rigidity or exhaustion, with under-breathing or over-breathing creating a sense of suffocation and feeling trapped. Once triggered, hypervigilance may cause enhanced or intense emotional responses – activating a fight or flight response. Emotions are raised to the point of alarm or even panic. 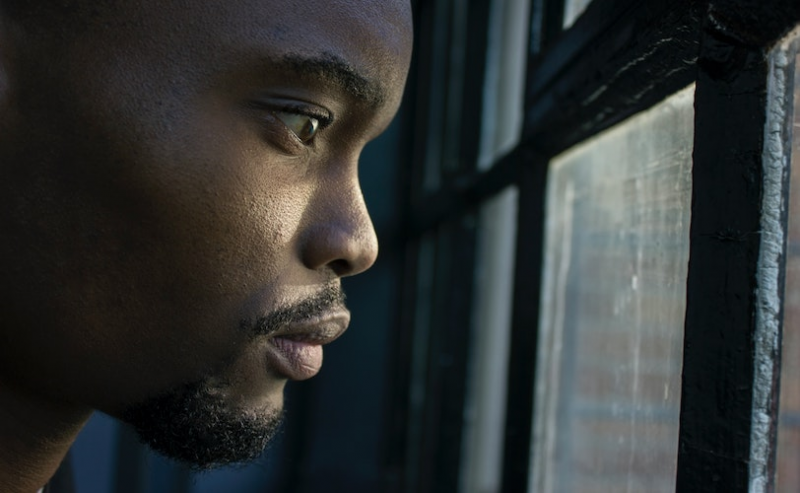 Once a person has remained in a heightened state of alert for a period of time, they may have learned to respond with various coping mechanisms and defences which are both conscious and unconscious.

These coping mechanisms are attributed to a great sense of injustice, victimisation and resentment. The following may contain some or all of the behaviours associated with this state of being and a couple who both experience some degree of hypervigilance can trigger each other in a chain reaction. 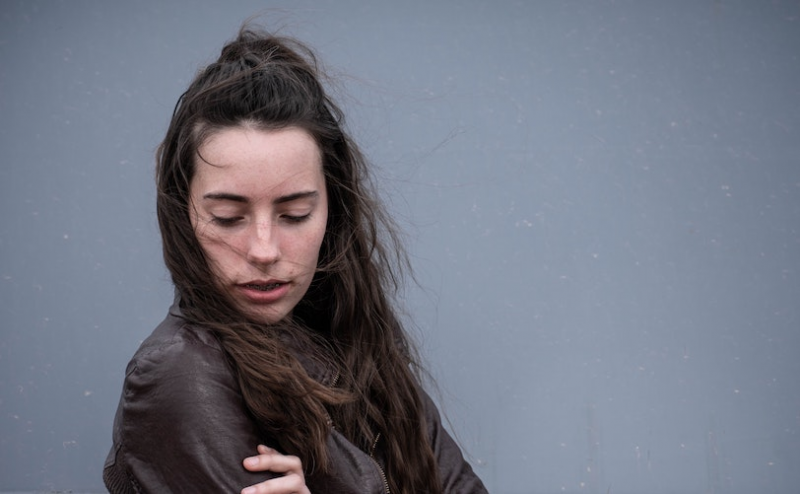 Once you have built up a deeper awareness of your triggers, emotional responses and behaviours you can go about reducing the symptoms, self-regulating your emotional states and expressing your vulnerability to others with a sense of empathy, compassion and acceptance. This includes working on boundaries.

There are many ways you can begin to reduce hypervigilance, from practising self-reflective exercises, e.g. pausing before reacting, tolerating difficult emotions and observing sensations, to creating self-care routines, putting in boundaries with others, even just slowing down.

With the guidance and support of a professional therapist, you can learn to show kindness and generosity to yourself and be open and honest about difficult emotions, acknowledging your pain and fear. If you're ready to acknowledge your hypervigilance and move forward, you can reach out to a qualified therapist using the advanced search tool. Enter your postcode to find a local counsellor or connect with one of many offering online therapy.

I am an experienced counsellor at Counselling Twickenham, EnduringMind. I believe in a compassionate, open-minded approach to counselling as the best way forward for my clients. I focus on helping you make sense of erratic thoughts and emotions. Offering you a chance to gain self-awareness and change for the better.

You can beat anxiety

Do you suffer from anxiety? Does it affect your daily life/routine? Do you have a sense of worry or impending...

There has been plenty of debate over the UK government’s handling of the pandemic over the last 18 months...

New ways to help with anxiety with ACT

For many years, CBT (Cognitive Behavioural Therapy) has been heralded as one of the most effective ways to help...