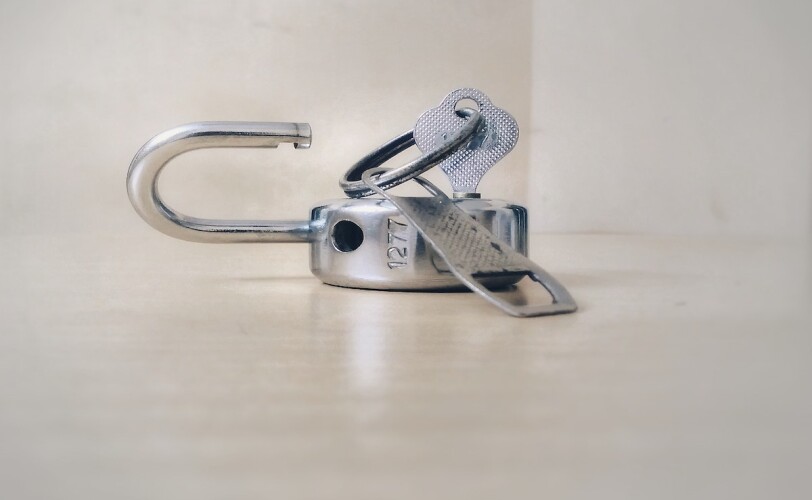 The more appropriate question should be, “Why does *he keep doing that?” However, exploring this question further is subject for another article.

Yet, there can be confusion around the intricacies of relationships that are abusive. And the person who suffers the most from this confusion is the victim/survivor. They can be plagued by confusion, even long after the relationship has ended, and they may no longer be in contact with their abuser. They might find that they still act as though they were.

Psychological freedom from domestic abuse is possible. I believe that a vital first step is understanding it.

Victims/survivors of domestic abuse who are no longer in the relationship can behave as if nothing has changed in their circumstances because, although they may be free physically, they might still be in chains psychologically. They may find themselves wrestling with conflicting and contradictory emotions towards their abuser, one minute angry with him, and the next making excuses for him, and once again, blaming themselves for his abusive behaviour. Consequently, they might end up hating themselves even more because it might appear to them that they cannot seem to make up their minds about how to feel about their abuser.

The following are some reasons why you may still feel trapped and tied to your abuser, even after the end of your abusive relationship:

1. You haven’t quite understood what happened to you

The dynamics of domestic abuse are such that you may have gradually grown to depend more on your abuser’s opinions and crave his goodwill while increasingly doubting and diminishing yourself. Furthermore, you may have mistakenly bought into the idea that yours was a 'normal relationship' and that 'every normal relationship has its problems'. Whereas actually, it wasn’t a normal relationship of mutuality. It was a toxic relationship where your partner’s main agenda was to control, manipulate and exercise power over you.

2. You haven’t fully accepted what happened to you

However, denying a traumatic experience doesn’t necessarily negate its impact. If anything, it worsens the effect on your mental health and emotional well-being. 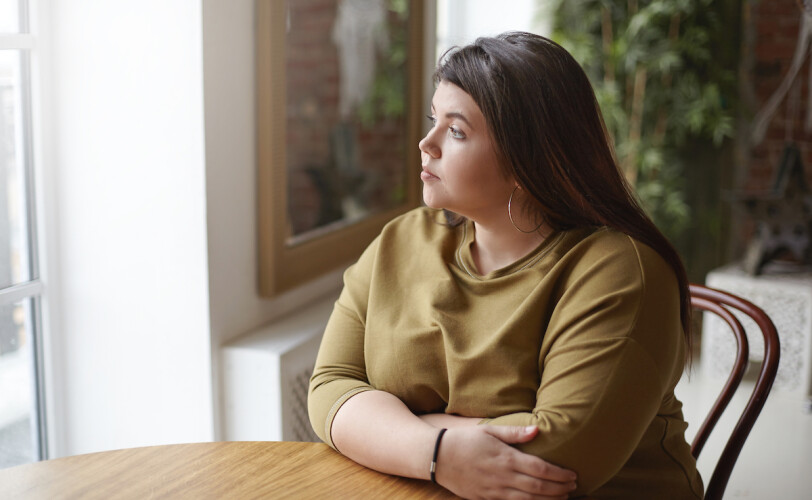 3. You probably still blame yourself for what happened to you

You might be saying to yourself something along the lines of:

Is it fair to expect one adult to carry responsibility for another adult's behaviour? How can you expect to be free from the impact of your domestic abuse if you continue to blame yourself for it, just like your perpetrator used to blame you?

You may have some regrets over not having seen the 'red flags' earlier on or that you hadn't listened to friends and/or family if they had expressed reservations especially at the start of the relationship. However, it is important to your healing process that you begin to speak to yourself with grace, kindness and compassion, as you learn to let go of what is outside your control (the past) and focus on what is within your control, the here and now.

4. You are still carrying the shame of your abuser

Shaming is one of the tools used by your abuser to manipulate and control you. He may have done this in various ways, for instance, calling you names that made you feel ashamed, sometimes in front of your children, other family members and friends; violating you physically and/or sexually – and then blaming you for it.

Yet, if anyone should be ashamed, it’s your perpetrator. By projecting his shame on you (or on anyone else rather than own it) your abuser protects himself from experiencing the twinges of conscience that might otherwise cause him to regret his actions, admit his wrongdoing and thus perhaps begin to work towards changing his behaviour. By you carrying his shame, you are hampered in your freedom, and still pretty much attached to him.

5. You are traumatically-bonded to your abuser

A simple definition of traumatic-bonding is 'a strong emotional attachment between an abused person and his or her abuser, formed as a result of the cycle of violence.'

This is probably the reason why in spite of everything that has happened, you may still find that you miss him, and struggle with conflicting emotions about him.

Psychological freedom from domestic abuse is possible. I believe that a vital first step is understanding it. Some people find that reading around the subject is helpful. Others find working with professional counsellors/psychotherapists is what they need. Some find that engaging in therapeutic group support is very beneficial.

For many, it’s all of the above at different points in time. It is important to engage with the work whenever you are ready, in whatever ways work best for you.

Being on the receiving end of domestic abuse is simply horrible, and can leave long-lasting scars – visible and invisible. However, it is not a life sentence – your life is not over: there can be a rich fulfilling life after domestic abuse.

Do you want to be free from the legacy of domestic abuse? What is the one thing you can do today to help you along the way?

*(Please note that domestic abuse can be experienced by men as well as by women, and by individuals in same-sex relationships. The use of he/she is for ease of reference, and to acknowledge that statistically, there are more women victims and more male perpetrators of domestic violence and abuse).

I particularly love supporting survivors of domestic abuse to work through the confusing and conflicting emotions that keep them entrapped, even after the abusive relationship has ended.