Has your mental well-being been impacted by the pandemic? All of us have been affected in some way and, so, it’s entirely understandable that we’re perhaps not feeling our best. 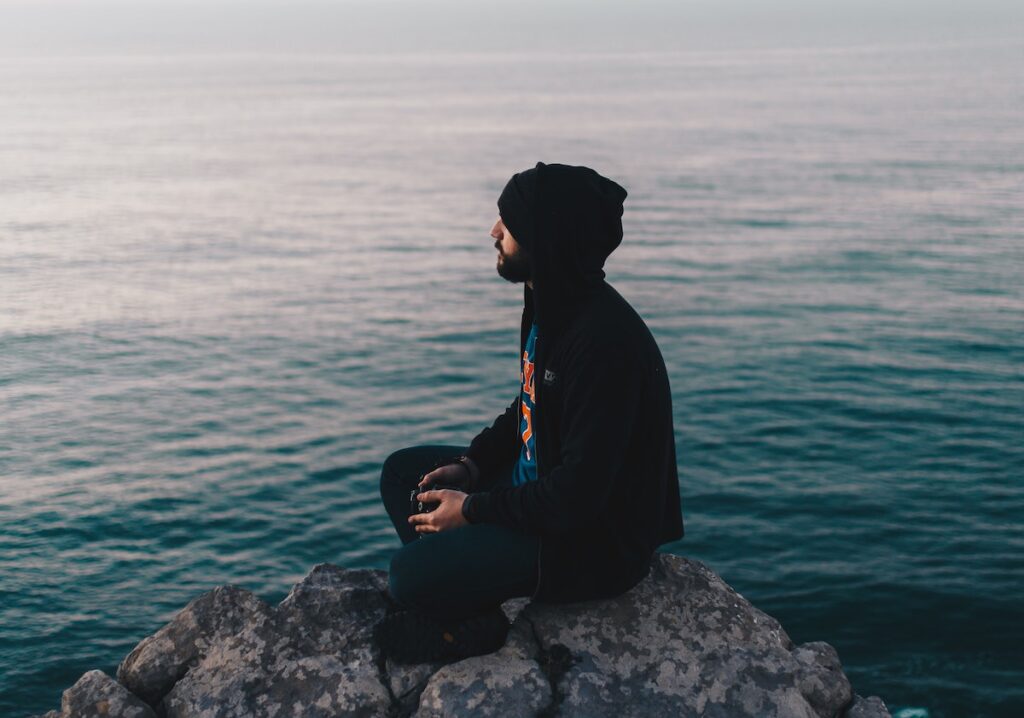 In fact, a recent poll conducted by the Kaiser Family Foundation (US) revealed that nearly half of the respondents (45%) felt the pandemic was harming their mental health. And, as reported by the Mental Health Foundation in their study earlier this year, Coronavirus: Mental Health in the Pandemic, all of us in the UK are reporting similar experiences.

“Overall, the levels of distress are receding, and most people are feeling able to cope. As of the third week of June, 49% of the population had felt anxious or worried in the past two weeks due to the pandemic, down from 62% in mid-March. But, there are still millions of people across the UK who are struggling with the stress of the pandemic.”

We’re later in the year now but with impending local lockdowns and the continuing change in guidelines, many of us are still struggling. While the initial shock may have eased, winter brings with it new challenges, including darker days and navigating the festive season.

There is no easy fix for recovering from mental health difficulties, but none of us is alone in our experiences. There are things we can do to help ourselves, such as regular self-care and talking to people about our feelings, as well as avenues for support, including talking therapies.

One of the proven ways to improve our mental state is by practising breathing techniques.

This article will focus on a particular study that delves into the effectiveness of specific pranayama-based breathing techniques used to produce psychedelic effects, and how it can be practised in daily life to improve our mental state. 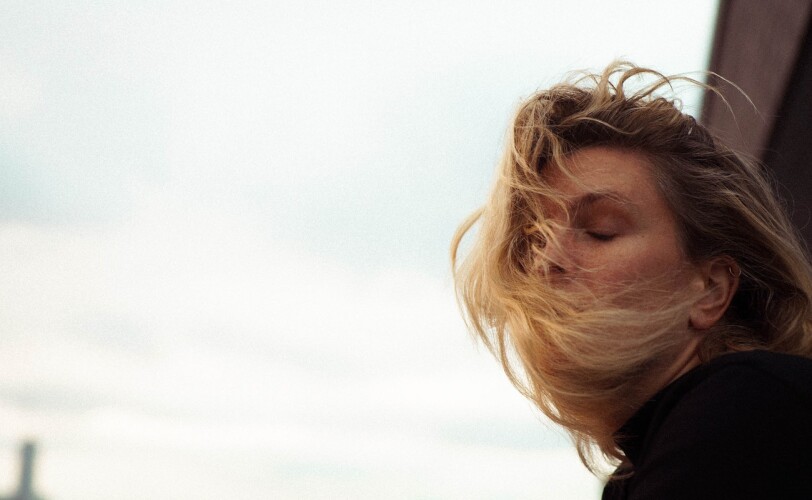 The effects of breathwork on the brain

The study in focus – Can the Breath be Psychedelic? An Examination of Soma Breathing Meditation on Quantitative EEG and Altered States – was led by Dr Jeff Tarrant, founder of the Neuro Meditation Institute.

The study chose specific breathing techniques taught by SOMA Breath, a global school that combines ancient breathwork techniques based on pranayama with modern science. With many SOMA Breath practitioners reporting improvements in their mental health and well-being, Dr Tarrant conducted a study to measure how these breathing techniques affect the brain. He then compared the results with previously published research of traditional psychedelics.

After the participants of the study were taught a 23-minute SOMA Breath breathwork meditation, they were then fitted with a 19-channel electrocap that was connected to an electroencephalogram (EEG) machine to measure their brainwave activity.

The results showed that the meditation significantly decreased beta-gamma and beta brainwaves in the right frontal regions. These brainwaves, which range between 13-39 Hz, are associated with active mental activity and processing. Previous studies have also shown that beta brainwaves correlate with depression and anxiety. Since the breathwork meditation decreased these brainwaves, it is a preliminary sign of its effectiveness to relieve the symptoms of mental health issues.

Furthermore, Dr Tarrant recorded an impact of the breathwork meditation onto a brain region that tends to be overactive during mental health concerns. Similar to the findings of the study, this region quiets during the therapeutic use of psychedelics and certain forms of meditation.

Dr Tarrant concludes that the SOMA Breath breathwork meditation “can produce experiences similar to those of traditional psychedelics” and “has a positive effect on mood states.”

A breathing exercise to control your mood

The study suggests promising evidence that breathwork meditation can be used to replicate the calming effects of psychedelics as part of a comprehensive approach to improving mental health. The advantages of breathwork over psychedelics is that, unlike the complicated legalities and availability surrounding psychedelics, breathwork can be accessed anywhere, anytime, by anyone.

Niraj Naik, the founder of SOMA Breath, shares a simple breathing exercise that has helped many SOMA Breath practitioners to feel calm during moments of stress and anxiety.

The scientific explanation behind why these techniques work is that it increases the level of carbon dioxide in the blood. People experiencing stress, anxiety, or panic attacks tend to breathe faster than normal or even hyperventilate.

This drops the level of carbon dioxide in our system. This leads to too much oxygen sticking to our red blood cells and prevents it from going where it needs to go, causing an oxygen-depleted body that leads to restriction and tension.

Slowing down the breath to replenish the levels of carbon dioxide allows the exchange of oxygen and carbon dioxide in the blood, thus releases the oxygen to reach the cells and organs that need it. It also slows down the heart rate, which has been working extra hard in an attempt to supply oxygen to the body.

Together with the additional mimicry of psychedelic effects, as revealed in the study findings, this simple breathing technique can quickly alter the state of consciousness and reduce the symptoms associated with stress, anxiety, panic attacks and depression.

Dr Jeff Tarrant (PhD) is Founder and Director of the Neuro Meditation Institute, based in Oregon, USA.