Searching for a specific Counsellor or Therapist? Try our advanced search
ADHD

Living, laughing and parenting with ADHD

As a child, I did not look like what most people picture as a kid with ADHD. I was shy and quiet. In school, I would daydream, only partially listening to my second-grade teacher drone on about long division. That year, my teacher told my mother that, when she made eye contact with me, she got a “flat affect”.

Then, in the summer of 1990, my stepfather was diagnosed with a brain tumour. Immediately, the focus of our home life shifted to his diagnosis. Unfortunately, he only lived for six weeks after he was diagnosed. I had known my stepfather since I was about three years old, so his death really was the same as losing a parent. My little brother was only four years old at the time. Even now he barely remembers his father.

I started middle school that autumn, right before the funeral. Obviously, school was not really forefront in my mind. I was most certainly distracted.

My mother's suffering at the loss of her husband affected my most formative years. It was much like being abandoned, except I wasn't.

In middle school, I increased my class-time daydreaming. The result was mid-term evaluations that were not so great. I was failing sixth-grade math. But, no matter how hard I tried, I was completely unable to focus on schoolwork. I could follow along in class, but when I got home looking at my homework was like trying to read Chinese. Along with this, my little brother was having behavioural issues.

My mother was alone with all of this, and so sought out help. Initially, she thought we needed to see a counsellor because of my stepfather’s death but, when my grades started slipping, the therapist asked for a full evaluation.

My brother’s diagnosis was not a surprise to my mother, as she had been working as a speech pathologist and knew some basic information about ADHD. But, when they told her I also had ADHD, in her words, “they could have knocked me over.”  She was completely shocked.

In 1990, nobody knew about how ADHD presents in girls as opposed to boys - at least, not as much as they know now. I was sent to a kindly psychiatrist who felt that not only did I have ADHD, but I was also depressed. (Of course, my stepdad had just died!) I was swiftly put on both Ritalin and an antidepressant. So, by the time I entered high school, I had been on stimulant medications for four years. The medications helped with my focus issues, but I am not sure that, academically, it made a huge difference. 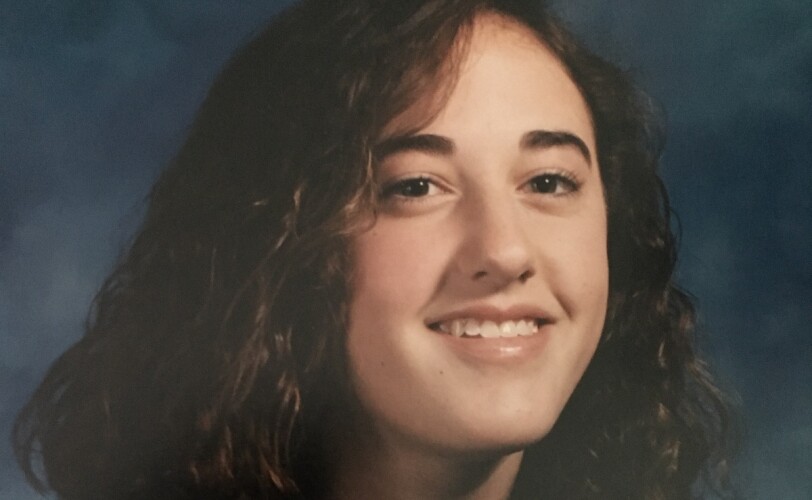 I somehow got accepted into college and planned to enter as a nursing major. Upon arriving on campus, I decided that I no longer needed an antidepressant, but I continued my Ritalin. Luckily, I found a friend that was also diagnosed with ADHD and we would often study together in her room.

College went remarkably well - considering how impulsive I could be. I joined a sorority, I drank cheap beer, and thoroughly enjoyed my freedom. After graduating from college, I tried out a series of careers before deciding I would work as a paralegal.

Throughout much of my 20s, I managed to pass as a neurotypical. I dated several men that never knew I had ADHD at all. My work friends were aware but, since I handled myself so well, we didn’t really discuss it. Unfortunately, when I was alone I felt completely out of control.

My apartment was a crazy mess. I had piles of clothes, books and unopened mail. I was struggling, but I didn’t want anyone to know.

The first time I ever brought my now-husband to my apartment, I refused to turn the lights on. True story. But, eventually, he did see my mess. I explained to him that I had been diagnosed with ADHD as a kid and he seemed (strangely) OK with the whole thing. Believe it or not, he asked me to marry him! And I did, in November 2008. Then in August 2010, I had a baby boy. A beautiful, precious baby boy who screamed incessantly and had bright blue eyes.

Again, I was plunged into chaos. I was nursing and not sleeping. My house was falling apart. I couldn’t keep up with the laundry or the cooking. Constantly comparing myself to other new mums, I got desperate. I looked all over Facebook for support, and I read as many books as I could get my hands on to learn about women with ADHD.

Slowly things got better. I cleaned my house up one room at a time and I started sleeping more. My son started to cry a little less, and I started to enjoy being a mum. I found a way to accept myself and work around my ADHD symptoms. 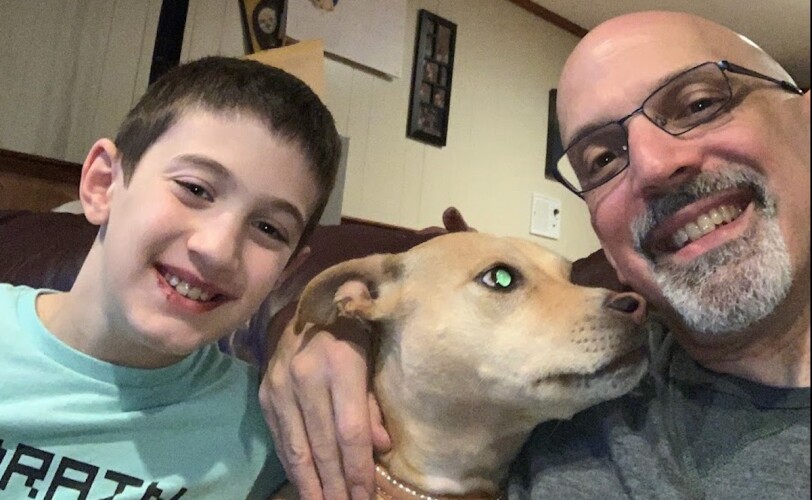 The turning point came in 2015 when I started my website. I wanted to create a space where mums or other women living with ADHD could connect, without judgement. I wanted a cross between a membership site/blog/online learning platform. For the first time in my life, I did exactly what I wanted to do. Me and my ADHD.

A Dose of Healthy Distraction is a dynamic, kind and fun group of women who all share a diagnosis and a sense of comradery. I hope you will join us.

Share this story with a friend
Story Tags
ADHD 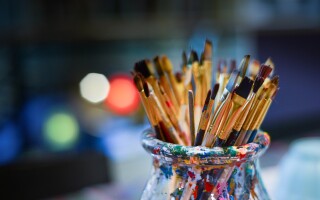 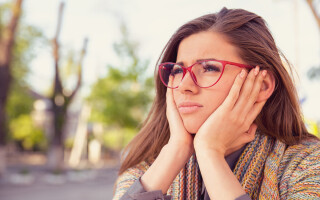 Very often, parents of children with ADHD start to recognise, at some point during their child’s journey...