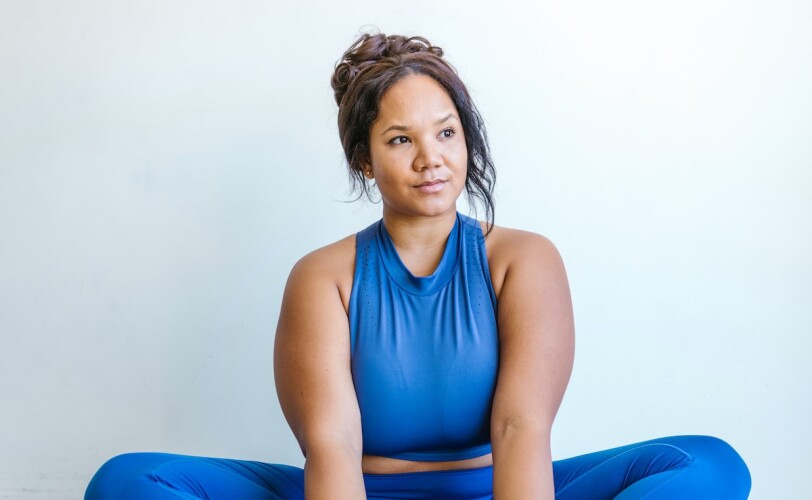 It is widely accepted that in talking therapies, a client would present with an issue or series of issues, and that through the counselling relationship and the wider therapeutic process, these things would be unpacked, understood in their present and past context and a resolution would be reached through largely cognitive means.

Talking therapies allow people to speak about their difficult life experiences, to get them out of their heads and process them with the guidance of a skilled therapist. It is an enormously effective way of helping people to experience positive change and move on with their lives. What we forget, however, is that the body experiences these things too. In fact, the body experiences them first in the form of sensations, and then the mind perceives the experience, often through whichever filter is available or is deemed safest at the time. While we attend to the confusion and pain in our minds, the body is not often attended to even though it needs to process the experiences as much, if not more, than the mind does.

In the case of trauma, an experience comes at us at a pace that is too soon, too fast and too much. This overwhelms the nervous system’s natural capability to deal with adverse situations. Unable to integrate this experience, the unresolved issues often play out seemingly randomly in our current lives in the form of anxiety, panic attacks, depression, anger and an array of physical symptoms that we may assume are entirely unrelated to our psychological distress. Furthermore, if left unresolved, traumatic experiences can lead to PTSD.

There are many different and effective ways of treating trauma and in spite of what many traumatised people think, it is treatable. This article is specifically about one approach: Somatic Experiencing®

What is Somatic Experiencing®?

Founded by Dr Peter Levine in the 1970s Somatic experiencing® (SE) has grown in popularity in parallel with technological advances in neuroscience and a better understanding of how the brain and the body work symbiotically. Developed specifically for trauma, SE has been shown to be effective in helping a wide array of conditions including anxiety, anger, childhood developmental trauma, and single-event trauma as well as effectively alleviating pain associated with inflammatory conditions such as fibromyalgia, IBS and asthma.

Decades of academic and medical research point to the inextricable link between the brain, the mind, and the body, and SE is the bridge to the reintegration of these psychophysiological elements.

Why is Somatic Experiencing® needed?

We share a lot of our physiology with other mammals and this includes the way in which we respond to threat. The biggest difference between us and our furry friends is that wild animals do not experience PTSD. This is because they intrinsically know how to complete any cycle of threat arousal.

For example; When grazing in the wild, a gazelle may hear a sound coming from the treeline. It lifts the head, the ears and head move as it tries to orient itself and find the source of the noise. Adrenaline has already been released, the heart rate is up and the muscles are poised for escape. If the noise turns out to be nothing, the animal relaxes, and you will notice a shiver run down its spine. This is how it releases the ‘anxious’ energy that was prepared for it in case it needed to run - the cycle is complete, and homeostasis is restored.

If there is an actual threat, this energy is used up in the flight or fight response and the cycle is completed in this way. Humans are no longer threatened regularly by death, but we do experience a wide range of trauma. The ones that come to most people’s minds immediately are car accidents, natural disasters or sexual and domestic violence. However, trauma is anything that overwhelms the nervous system and can include school bullying, parental abandonment, divorce, the sudden death of a relative and repeated exposure to acutely stressful situations.

At the time of the trauma(s), we may be physically or mentally unable to fight or run from the threat and so we are unable to complete the cycle at that moment.  SE is a therapy aimed at allowing the body to do what it couldn’t do at the time. Release, or process that energy. 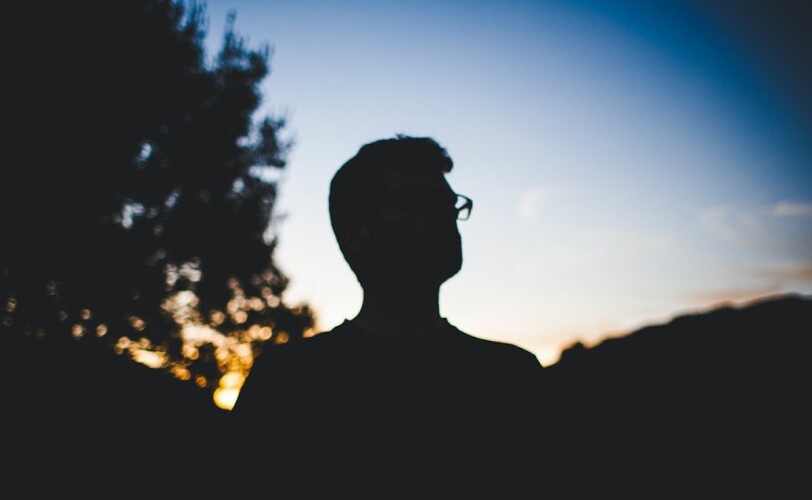 Humans have the same threat response system as other mammals except that we have more complex brains and learn adaptive ways by which we can ‘save’ ourselves from having to feel the sensations in our bodies when we experience these things. While this seems like an advantage, it can get in the way of completing that natural cycle of activation and rest.

This is coupled with western medicine’s propensity to medicate, dull or eradicate from consciousness the very sensations that the body is trying to process. As a result, humans frequently get stuck in a loop, unable to release the energy naturally when we have been activated by a threat. The energy has to go somewhere and so it is stored in all parts of the body. Over many decades, research has shown a compelling link between these interrupted trauma cycles and autoimmune diseases such as fibromyalgia as well as the more obvious symptoms of anxiety, panic attacks, anger, sleeplessness, depression and more.

If trauma is an experience that is too overwhelming at the time, the last thing we want to do as therapists is to ask a client to relive the experience. Titration is a concept used in chemistry whereby, for example, two volatile substances are combined. If we combine them too fast, it would result in an explosion. If, however, we add tiny drops of one substance to another, a small but manageable reaction takes place as it is integrated into the whole. As more drops are added, so the substance begins to transform. In the same way, SE exposes the nervous system to small, manageable amounts of the active experience (in some cases without evoking memories of the trauma at all), allowing it to be processed and integrated into the whole without re-traumatisation before moving on to the next drop. An SE practitioner does this by a process of pendulation.

Our nervous system is in a natural state of expansion and contraction which is called pendulation. We all have moments of activation which allow us to be active (excited, happy, awake, productive) and also in a state of rest (relaxing, resting or sleeping). Rather than this natural ebb and flow, a dysregulated nervous system that is stuck in a trauma loop may experience being stuck in high activation (constant anxiety, panic attacks and hypervigilance) or in a constant state of shut down (depression, lethargy and disconnection from relationship).

Some people may experience both extremes, flipping from one to the other and not experience much in between. The SE therapist assists clients to kickstart a more natural rhythm of pendulation and self-regulation.

If you recognise yourself in any of the descriptions above it is possible that you have been through a trauma or series of traumas in your life and that the symptoms you are experiencing are a result of a dysregulated nervous system that is battling to return to balance. Somatic Experiencing® is one of a few therapies that are body-oriented and designed to help with this rebalance. For more information, you can visit traumahealing.org.

Greg has a desire to see people set free from the patterns of the past. Trained integratively, Greg is able to tailor his approach to the individual needs of clients and strongly believes that the lived experience of his clients has a profound effect on their lives. He is currently training as a Somatic Experiencing Practitioner.

A shamanic journey to discover and heal your primal wounds.

The past no longer exists, and the future is an illusion, we only have the present moment. So why does it not feel...