Drug use and the Gay Nightlife Scene

In the gay nightlife scene, drugs can be rife. Research has suggested that gay men may be up to seven times more likely to take illegal drugs than the wider population (this research was conducted by the Lesbian and Gay Foundation (LGF) and the University of Central Lancashire, and sampled more than 4,000 people over two years).

Many believe this hedonistic lifestyle is heavily influenced by people’s internal issues about being gay. Michael's House, a drug rehabilitation centre in the United States, has suggested in a feature article on their website that for many young gay men, drug use begins in the teenage years. Being brought up in environments where homosexuality is condemned may heavily influence people’s perceptions of themselves. Drugs can be a coping mechanism in the face of homophobia - a way to avoid dealing with issues they don’t want to face up.

An article published in The Independent newspaper last year highlighted that some people in the LGBT community blame the culture of the gay nightlife scene. It would seem to many that most methods of socialising for gay people revolve around drink and drugs. For a number of homosexual men, the gay scene is the first place they may really feel accepted. Drug use may have more of a ‘community’ feel and can be rarely stigmatised.

I would argue that both play a strong part. When people start taking drugs, for whatever reason, a series of bad habits can easily be formed. If people have issues they wish to avoid, the gay club scene may offer a welcoming environment for people to escape (temporarily) from the outside world.

The most widely used substances are what are referred to as ‘party drugs’. These include cannabis, cocaine and ecstasy. In recent years the use of the former ‘legal high’ mephedrone has become more prevalent. Code Clinic, who offer non-judgmental support for gay men who are involved in sex and drugs, state on their website that there are “newer trends of Crystal Meth and GHB/GBL use…especially in London.” These types of drugs dis-inhibit and make people feel more confident. This confidence helps to facilitate sexual encounters and act out fantasies; but with lower inhibitions and a higher sex drive comes increased risk. Safe sex is more likely to go out the window, making sex and drugs a potentially lethal combination.

Some people may seem take drugs in a controlled way that feels manageable; but for many, regular use will lead to dependency and addiction. As time goes on, there is a need to take more drugs to get the same effect. It will then take longer to get back to normal. Quite often drug users will feel that they are in too deep and may not see a way out.

Counselling can provide a safe and non judgemental environment for a person to explore the reasons for their drug use and the effect it is having on their relationships and day to day life. Treatment may not just be about saying no to drugs. A good counsellor will promote their clients autonomy; discontinuing drug use will be the client’s decision.

Some private practice counsellors will have had specific training and/or relevant experience in supporting people with drug dependence. There are counselling directories online that include counsellors that practice gay affirmative therapy which promotes acceptance of sexual orientation.

Most people will find that drugs have a negative impact on their lives, whether that be from seemingly endless come downs or increased levels of anxiety. When drug users recognise that it is too much to handle, counselling can provide the right environment to help people regain control of their lives. 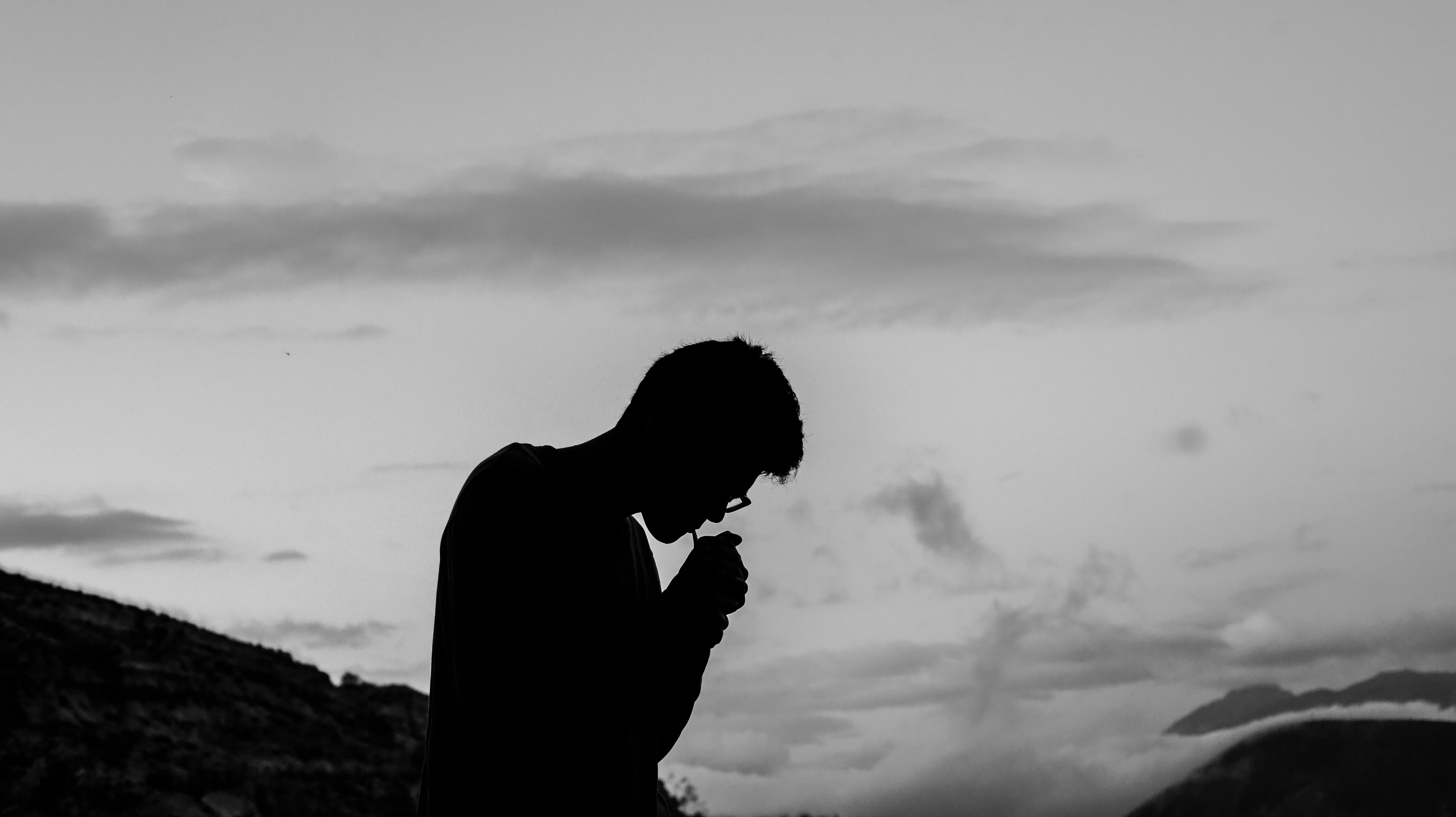 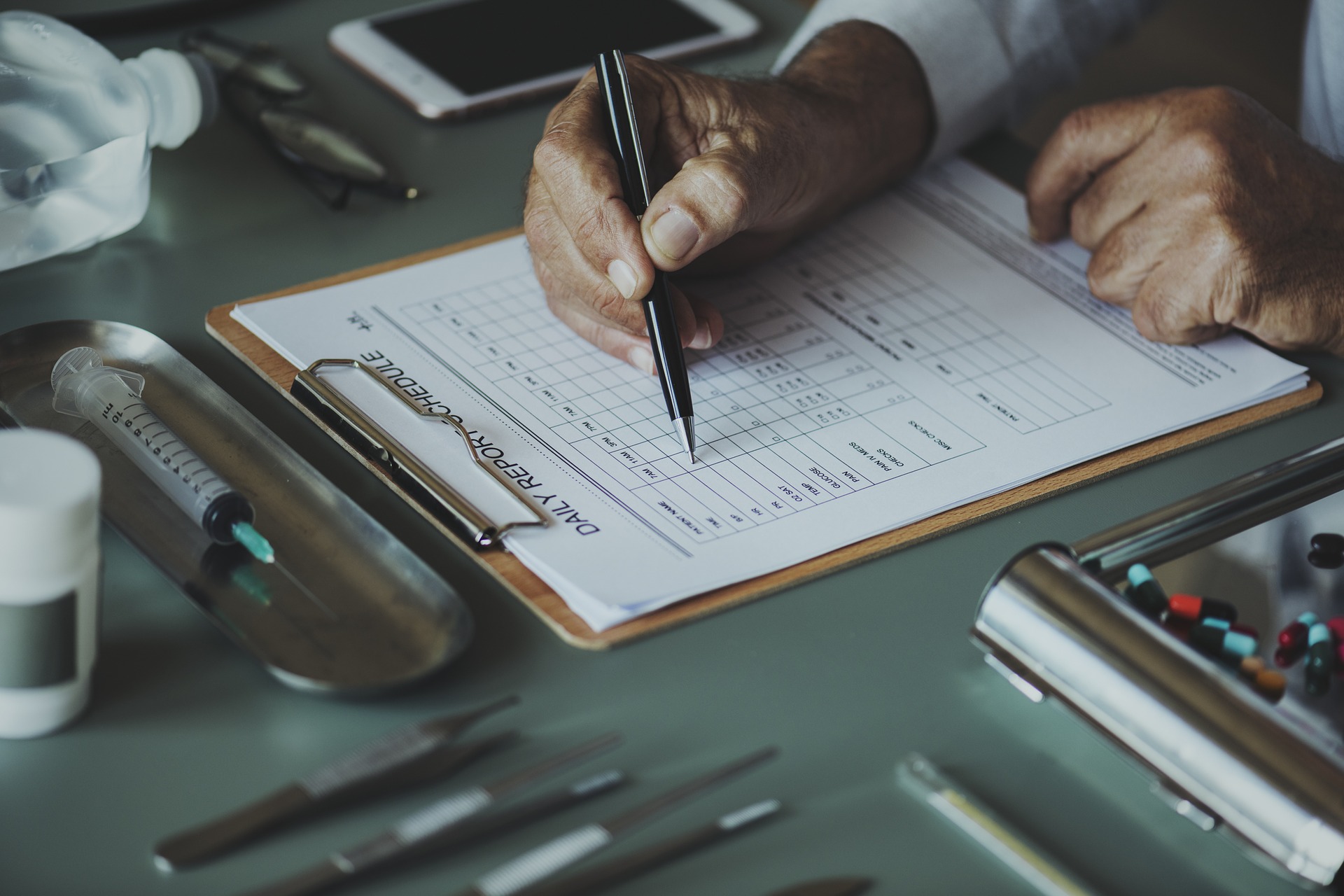 The dangers of diagnosis
By Anna Reynolds MClinSci, PGDip, BA Hons. Psychoanalytic Psychotherapist
Gaming disorder Earlier this month (October 2019), the government announced a new service...
Get involved Connect with us, we're social.
Facebook
Twitter
YouTube
Before using our site, please take a moment to review our Privacy Notice and Cookies policy. By continuing to use this site we'll assume you agree to both.
Ok